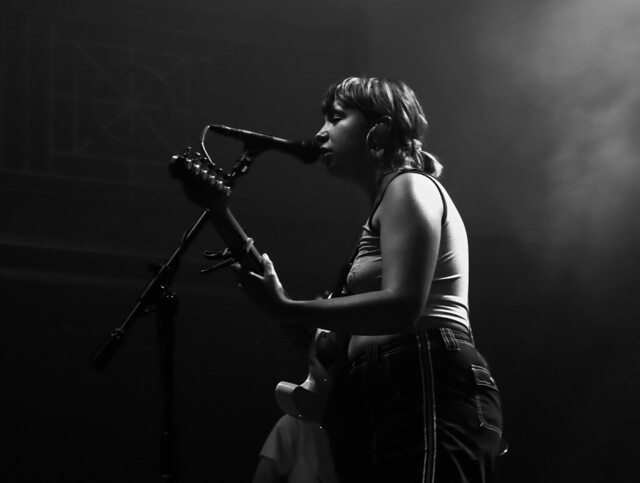 The four-piece soft pop rock of Beach Bunny played out an unassuming, yet unwaveringly charming set to a crowd of bobbing heads and swaying bodies recently at 9:30 Club.

The lead vocalist, Lily Trifilio, effortlessly captured the audience’s gaze and thoughts from the very first song she performed in the sold-out show at 9:30 Club on Aug. 8. Opening with one of Beach Bunny’s most streamed songs, “Oxygen” (from new album Emotional Creature), Trifilio immediately welcomed the audience to belting along to her heartfelt lyrics. It was clear that “Oxygen” was familiar territory to all of her fans, as they held nothing back when singing it back to her. With members of the audience closing their eyes or sharing their spacey gaze to the ceiling, it’s almost as if I had interrupted a private moment one would normally have when singing to themselves in the car or their bedroom.

Watch the official music video for “Oxygen” by Beach Bunny on YouTube:

Through the next few songs, Beach Bunny’s music toyed with the emotions of permanence, paranoia and loneliness; feelings that seemed to be all too familiar with the coming-of-age demographic that was present. As the lyrics of Trifilio’s own entanglement with these messy emotions filled the venue, it was clear that her lyrics were speaking a truth that the audience members couldn’t put into words themselves. The bobbing heads turned into nods and expressions of validation; people were hearing their emotions sung back to them.

In moments like this, it is clear to me why live music is vital to us as humans. There is no other atmosphere where emotions can become tangible and sounds can catalyze acknowledgement.

Yet, these melancholic anecdotes were eventually paired with the nostalgia of early love in the song “Karaoke.” Beach Bunny has no problem in shifting the feelings of an entire crowd to one side of the spectrum to another. “Karaoke,” which also appears on Beach Bunny’s 2022 sophomore album, opens the hearts of the audience to remember the first feelings of love and hopefulness. Under the masks and through the glares of stage lights, it was easy to picture the smiles and expressions of the crowd.

Beach Bunny commanded the attention of the audience through the twists of Trifilio’s lyrics and into the realms of understanding and validation. It is easy to say that each concert goer relished every song Trifilio and her band had to play that night. Perhaps, my photos will hold a small piece of the magic felt at Beach Bunny’s 9:30 Club show.

Here are some photos of Beach Bunny performing at 9:30 Club on Aug. 8, 2022. All pictures copyright and courtesy of Brooke Landers. 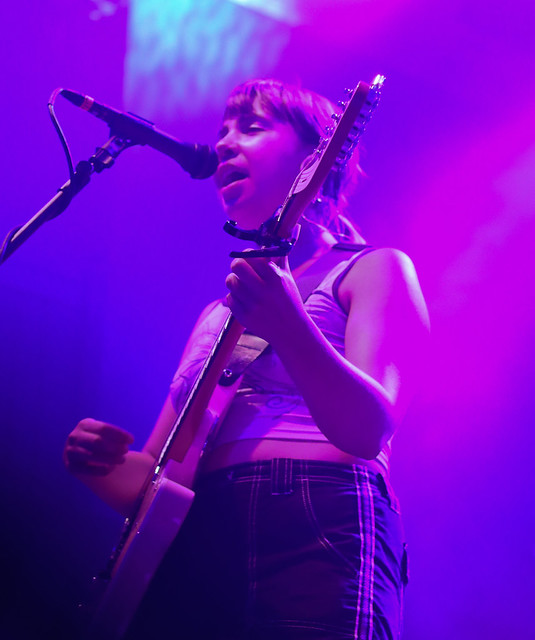 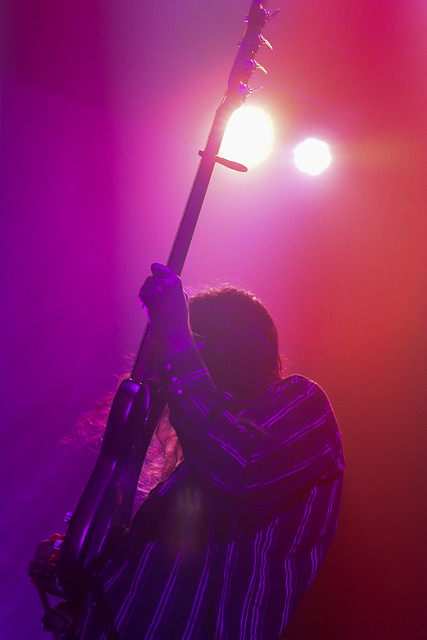 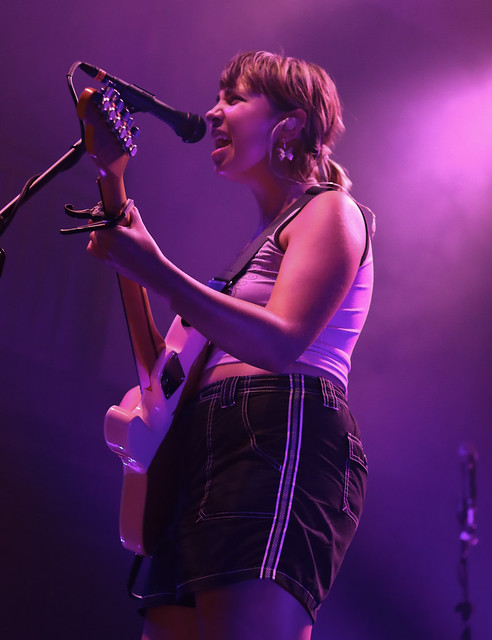 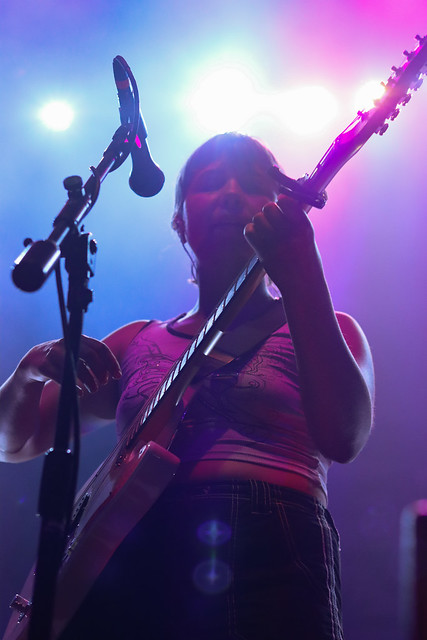 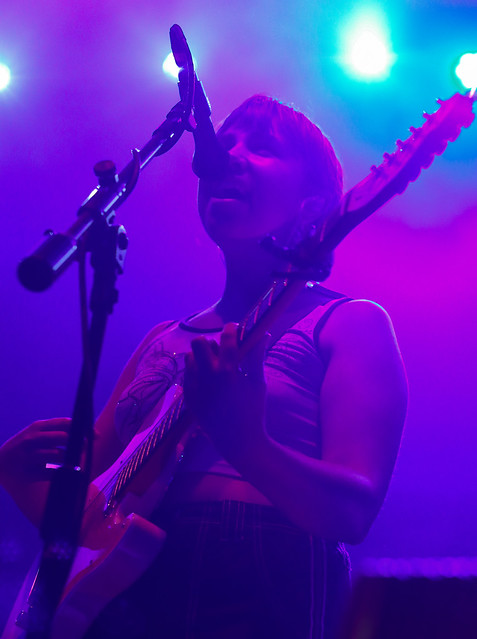 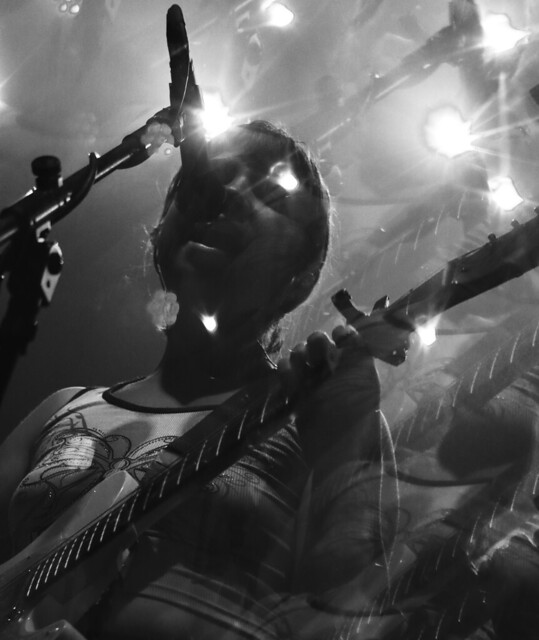 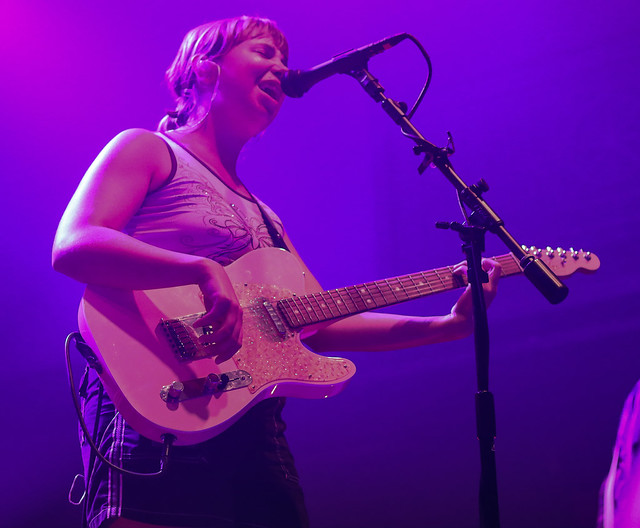 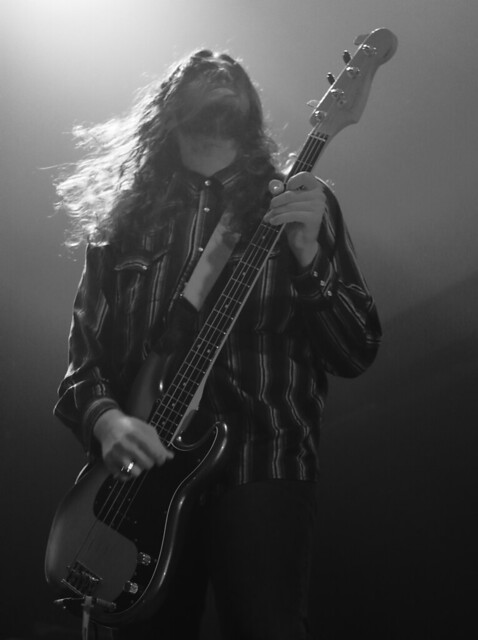 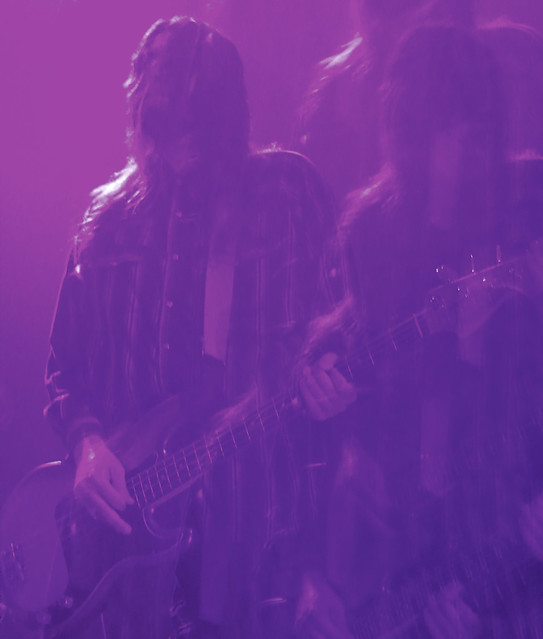 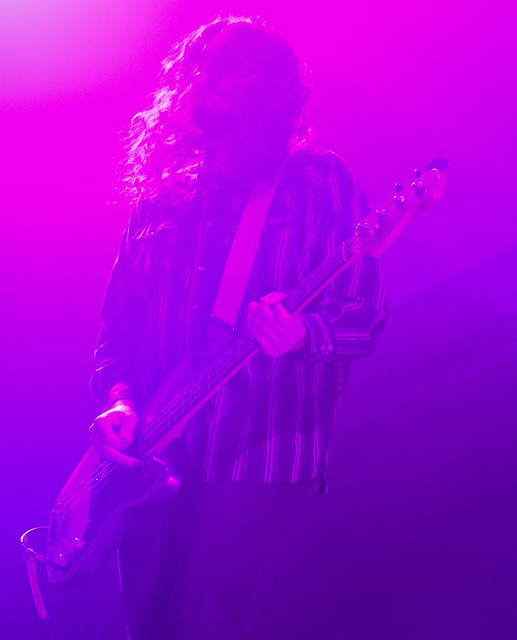 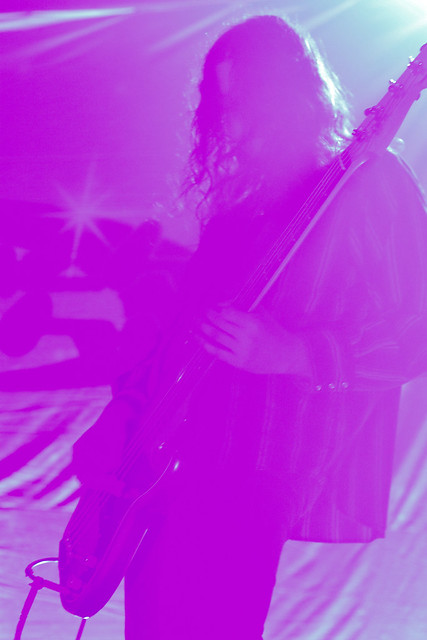 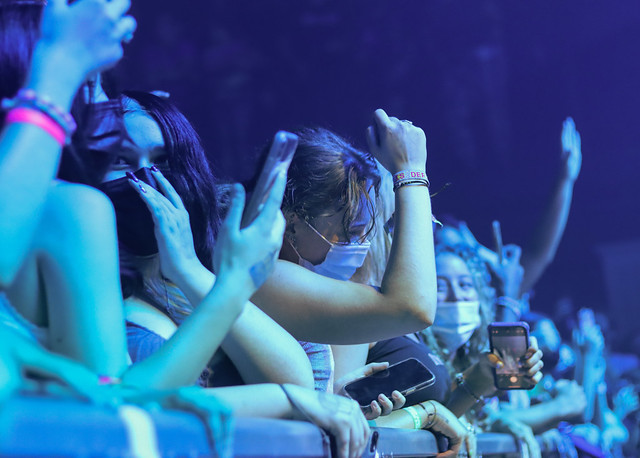 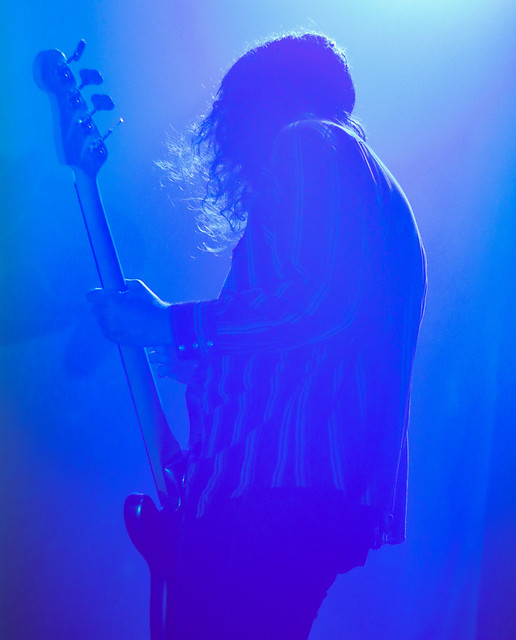 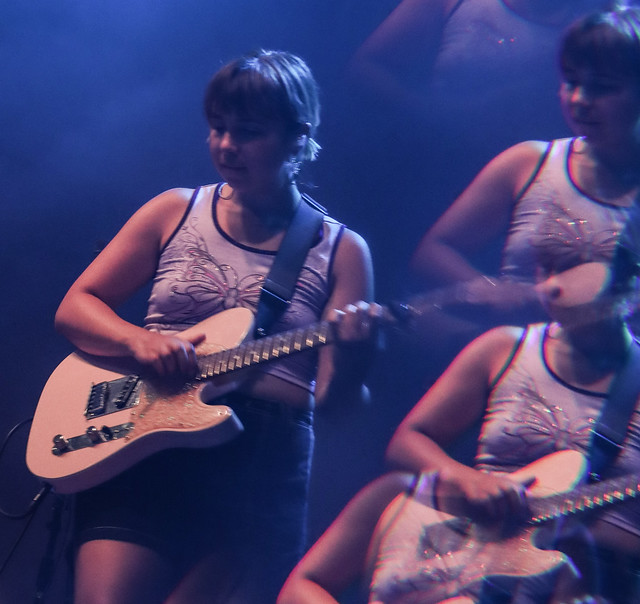