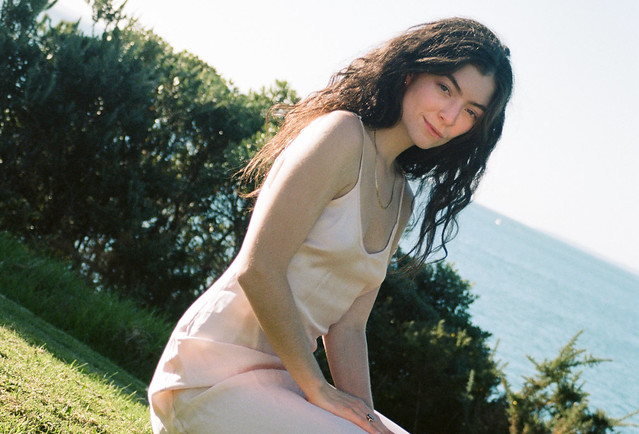 Lorde released Solar Power, her third studio album, last year, and now she’s embarked on a world tour in support of it!

Catch Lorde on her Solar Power Tour at The Anthem in DC on Monday, Aug. 29.

“The album is a celebration of the natural world, an attempt at immortalizing the deep, transcendent feelings I have when I’m outdoors,” Lorde said of Solar Power. “In times of heartache, grief, deep love, or confusion, I look to the natural world for answers. I’ve learned to breathe out, and tune in. This is what came through.”

Watch the official music video for “Solar Power” by Lorde on YouTube:

In 2013, a 16-year-old Lorde quietly, yet confidently asserted herself as the voice of a generation with her full-length debut, Pure Heroine. The album would go triple-platinum, win two GRAMMY Awards, and spawn the seven-times platinum record-breaking international juggernaut single, “Royals,” and quadruple-platinum follow up “Team.”

The former cemented Lorde, born Ella Marija Lani Yelich-O’Connor, as “the youngest solo artist and the only New Zealander to achieve No. 1 on the Billboard Hot 100 since 1987.” Time exalted her amongst the “Most Influential Teenagers in the World,” she landed on Forbes’s 30 Under 30 List, graced the cover of Rolling Stone, and performed alongside Nirvana during the 2014 Rock and Roll Hall of Fame Induction Ceremony. She also curated the official soundtrack for The Hunger Games: Mockingjay – Part 1 and recorded “Yellow Flicker Beat” as the lead single.

In 2017, Lorde released her second full-length studio album, Melodrama, which debuted at No. 1 on the Billboard 200 Chart, making her the first ever NZ artist to land a No. 1 debut album in the United States. The album reached No. 1 in over 45 countries and earned Lorde a nomination for Album of the Year at the 2018 GRAMMY Awards. Lorde made her highly anticipated return with critically acclaimed new single, “Solar Power,” from her third full-length studio album, Solar Power, in 2021. Lorde currently has over 12 million albums sold worldwide and over 10 billion streams worldwide.