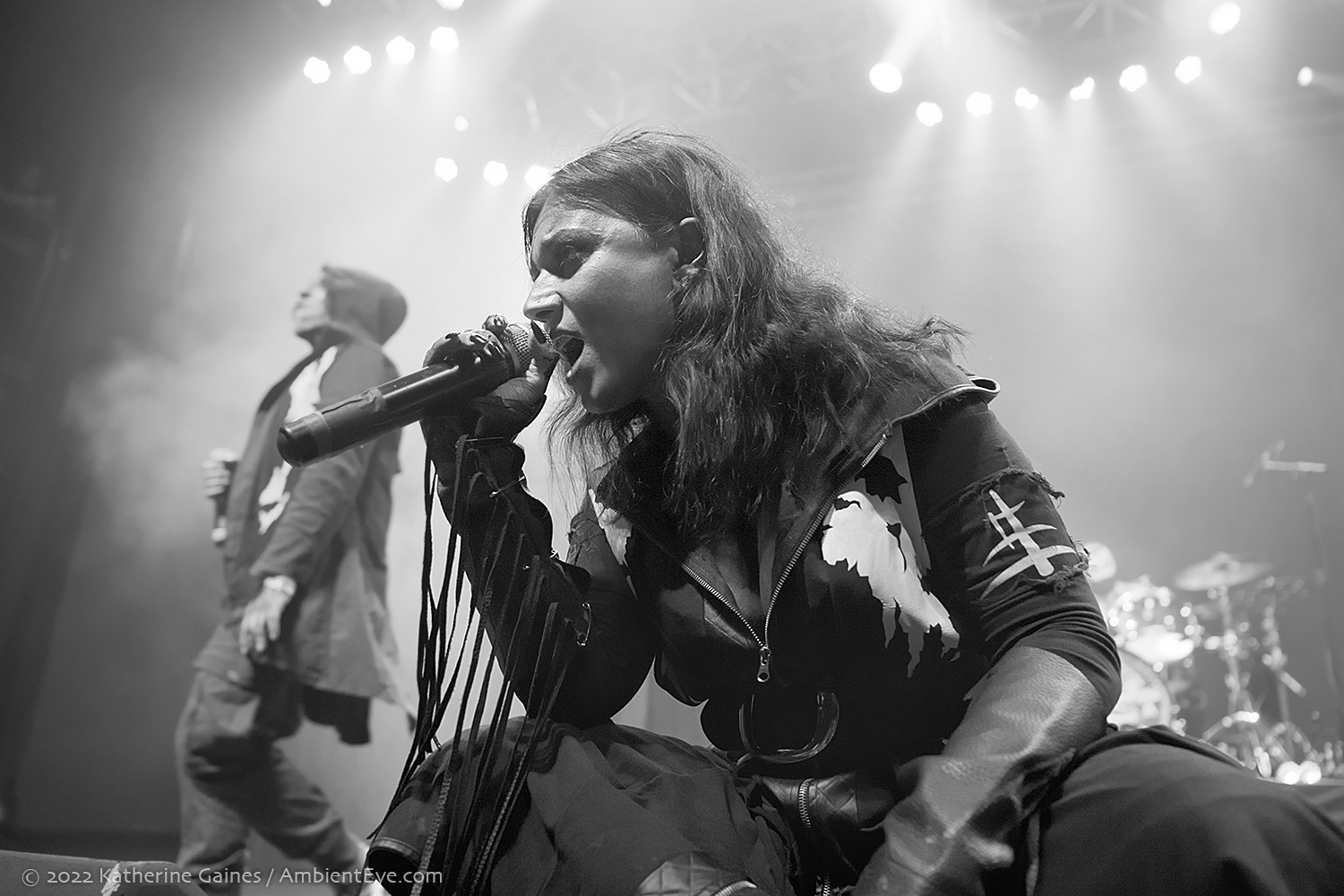 Italian goths Lacuna Coil are sweeping the United States with tour dates that landed them at The Fillmore Silver Spring recently. Katherine Gaines was there to photograph the show!

In their performance at The Fillmore Silver Spring on Sept. 15, Lacuna Coil showcased their most recent album, Black Anima, by performing six songs from it in their 16-song setlist. Near the top of the show, vocalist Andrea Ferro and company performed “Reckless” from Black Anima, and they hit the album hard at the show’s midpoint with “Sword of Anger” and “Now or Never.”

Watch the official music video for “Reckless” by Lacuna Coil on YouTube:

But the star of the show were songs reworked from Lacuna Coil’s 2002 album, Comalies. To mark the album’s 20th anniversary, Lacuna Coil reworked its tracks into a new version of it called Comalies XX, which will be released as an album all of its own in October via Century Media Records.

Lacuna Coil performed four of those tracks to the dark delight of their audience at The Fillmore Silver Spring — “Tight Rope XX,” “Heaven’s a Lie XX,” “Daylight Dancer XX,” and “Swamped XX,” the latter appearing in the show’s encore.

You can hear the boot-stomping power of the band in these photos as they take you to the dizzying heights of Lacuna Coil’s melodic thunder.

Here are some photos of Lacuna Coil performing at The Fillmore Silver Spring on Sept. 15, 2022. All pictures copyright and courtesy of Katherine Gaines. 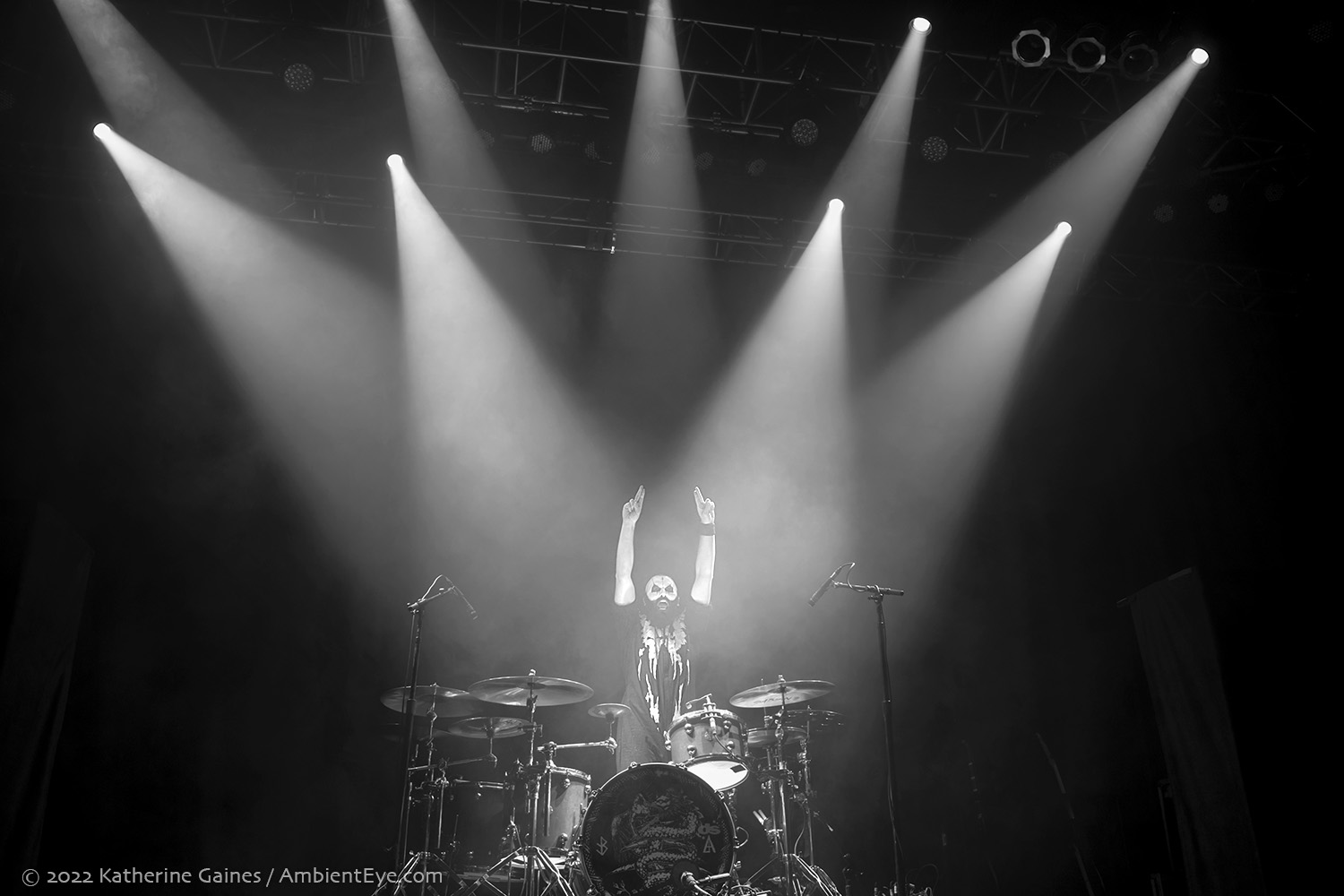 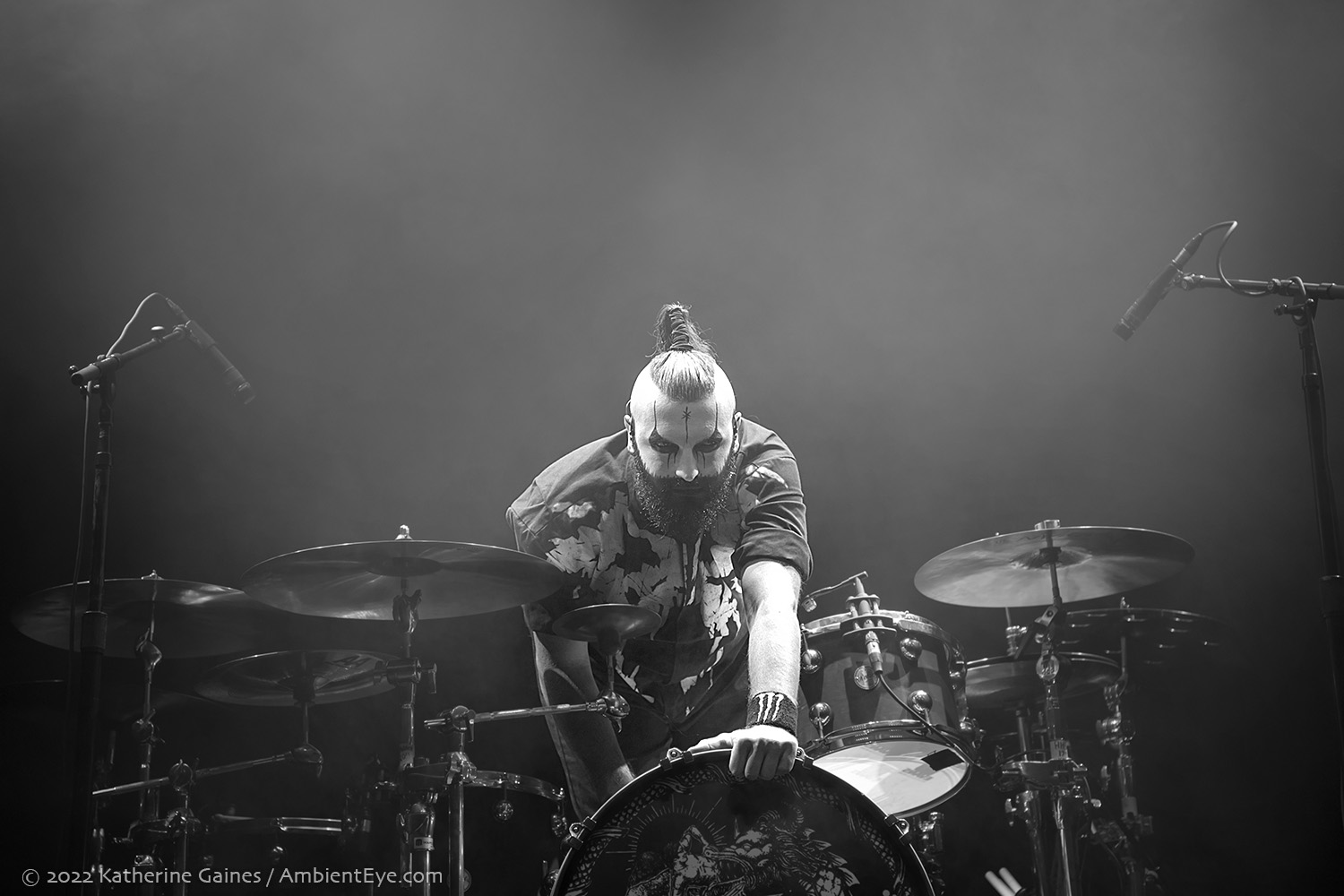 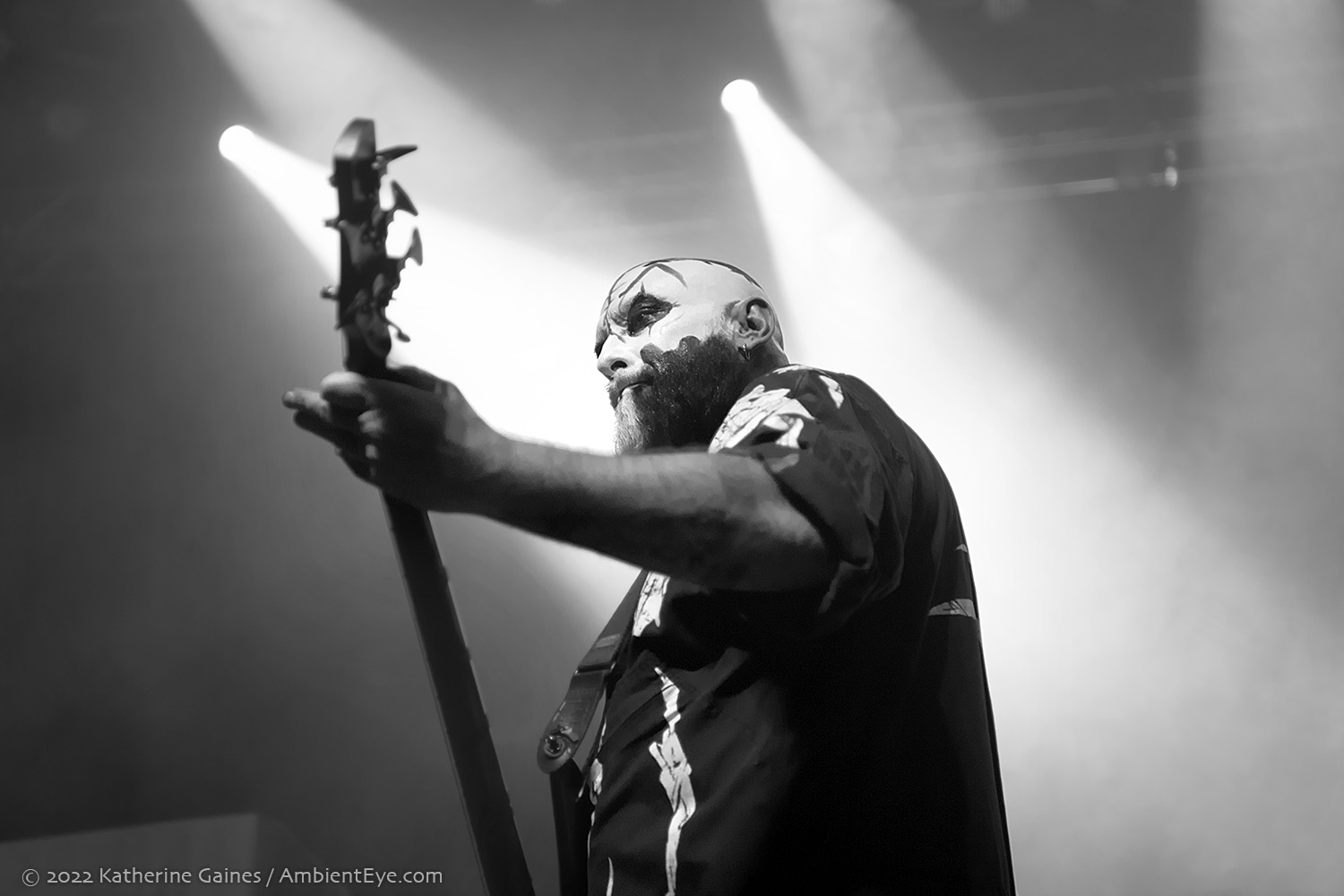 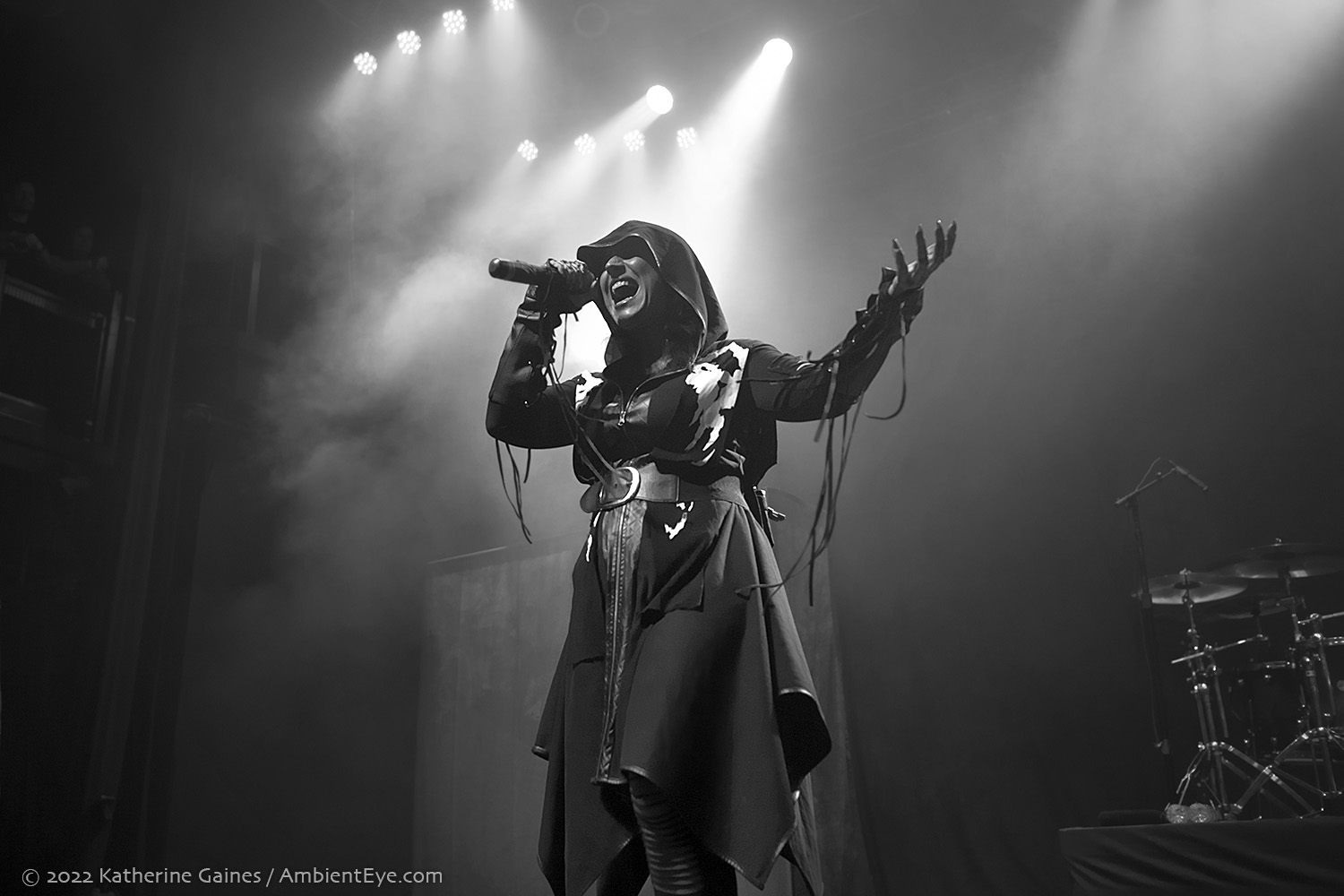 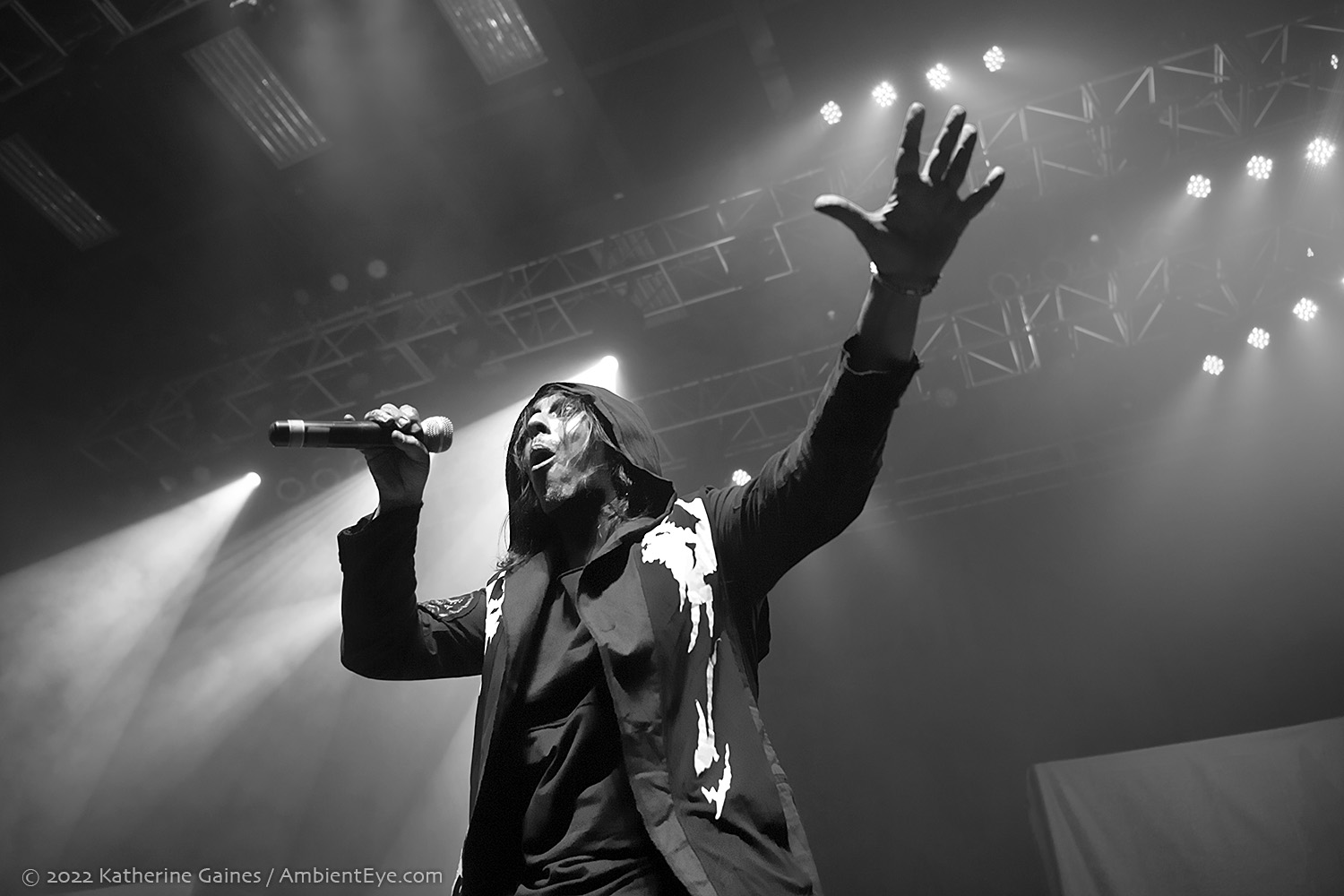 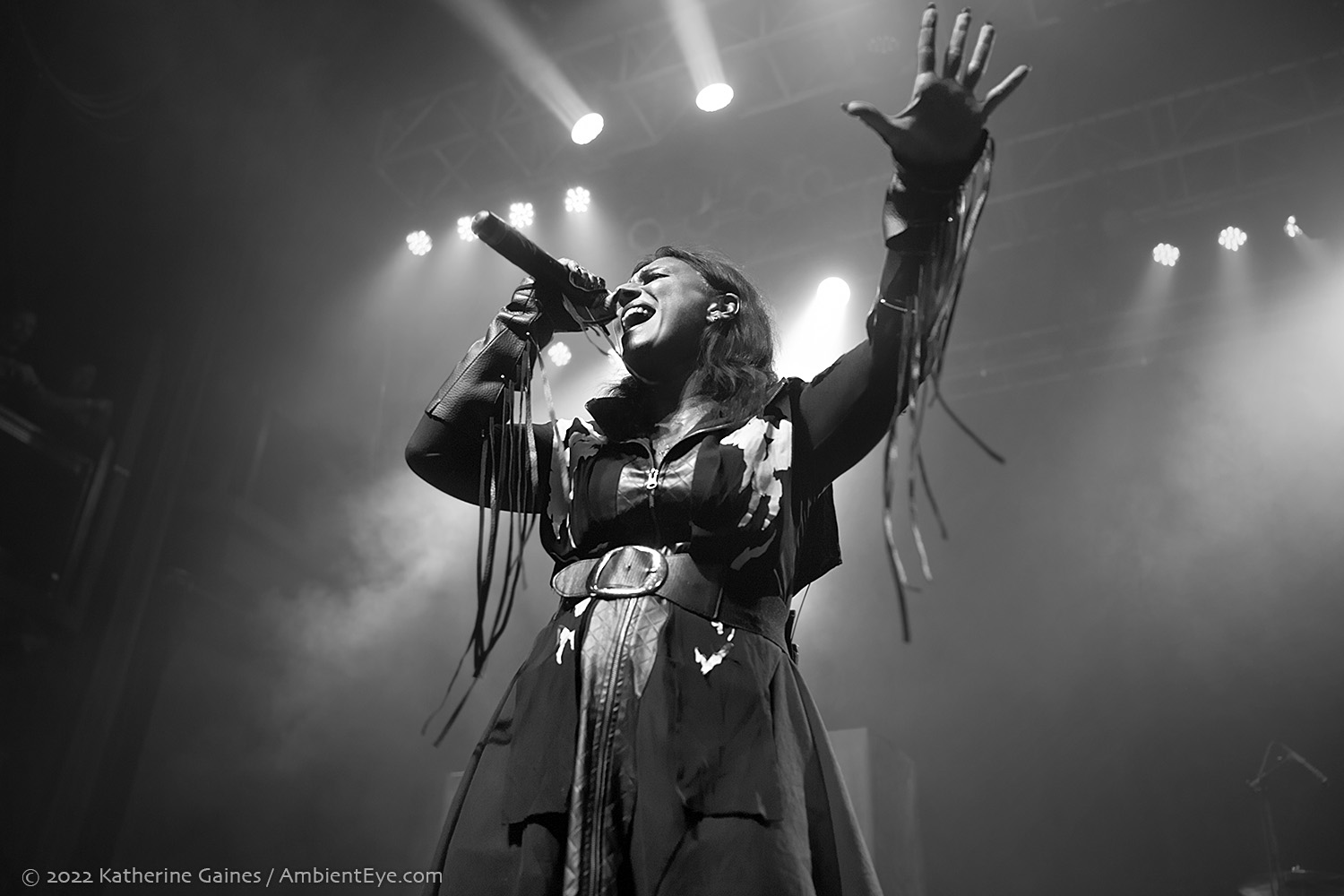 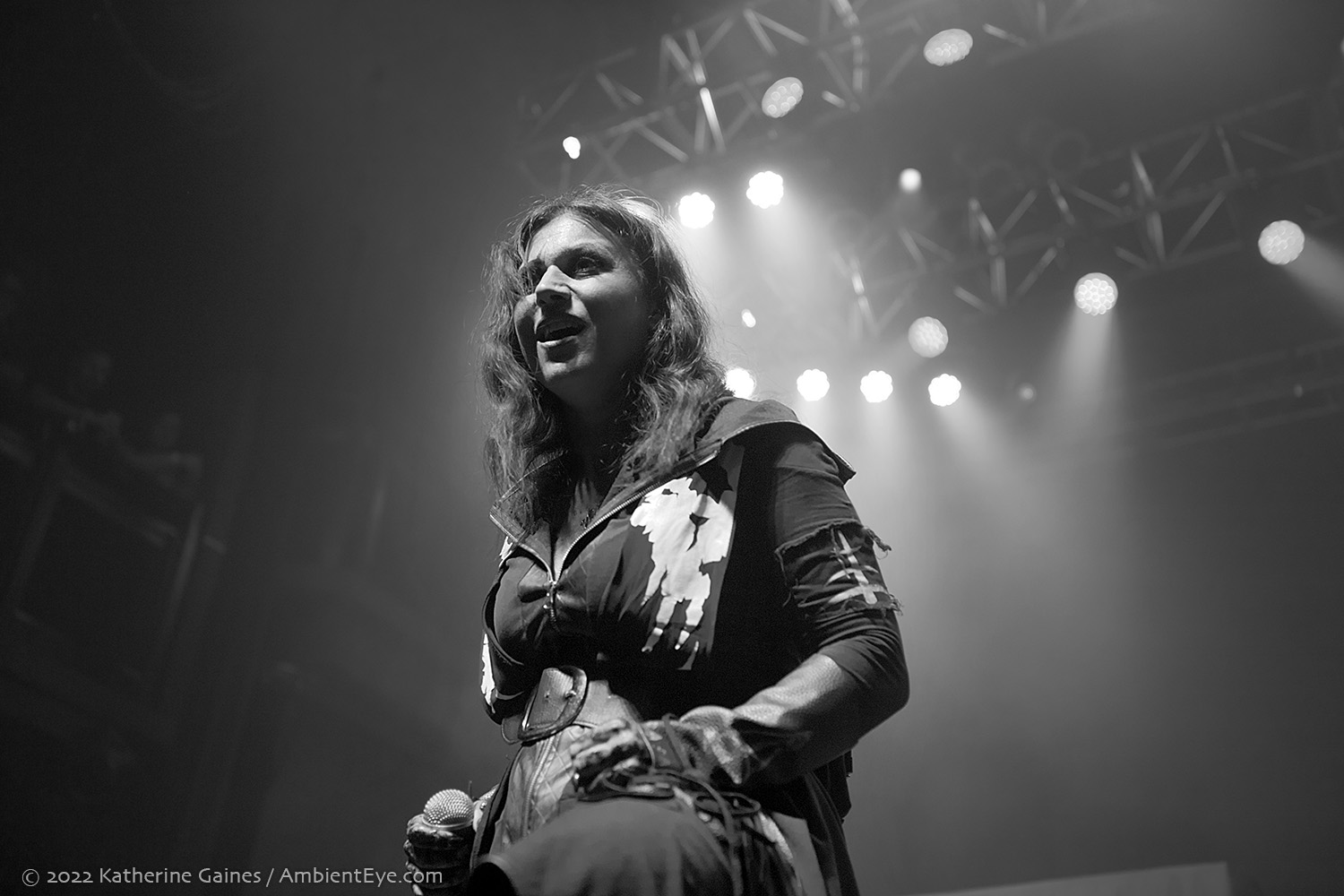 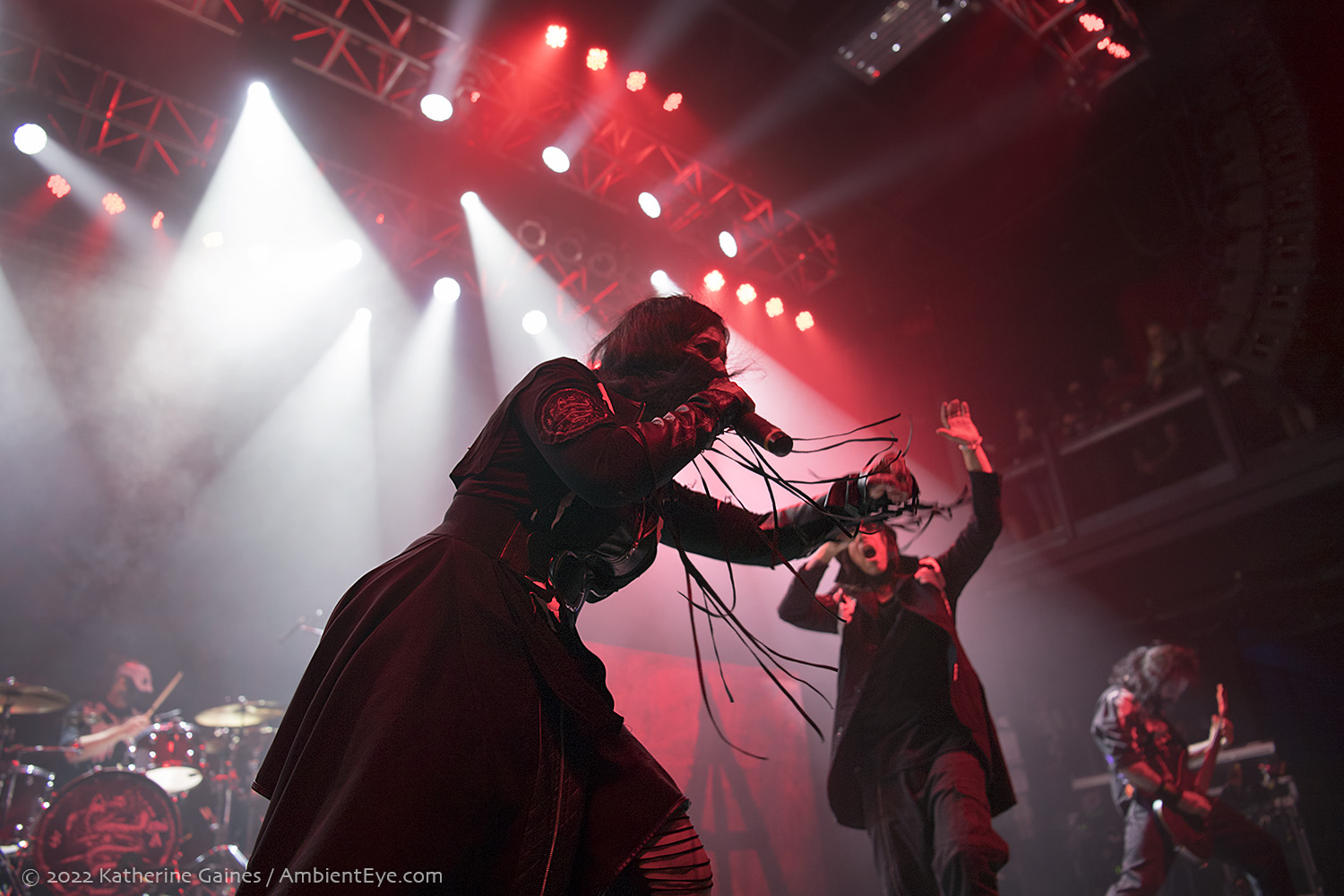 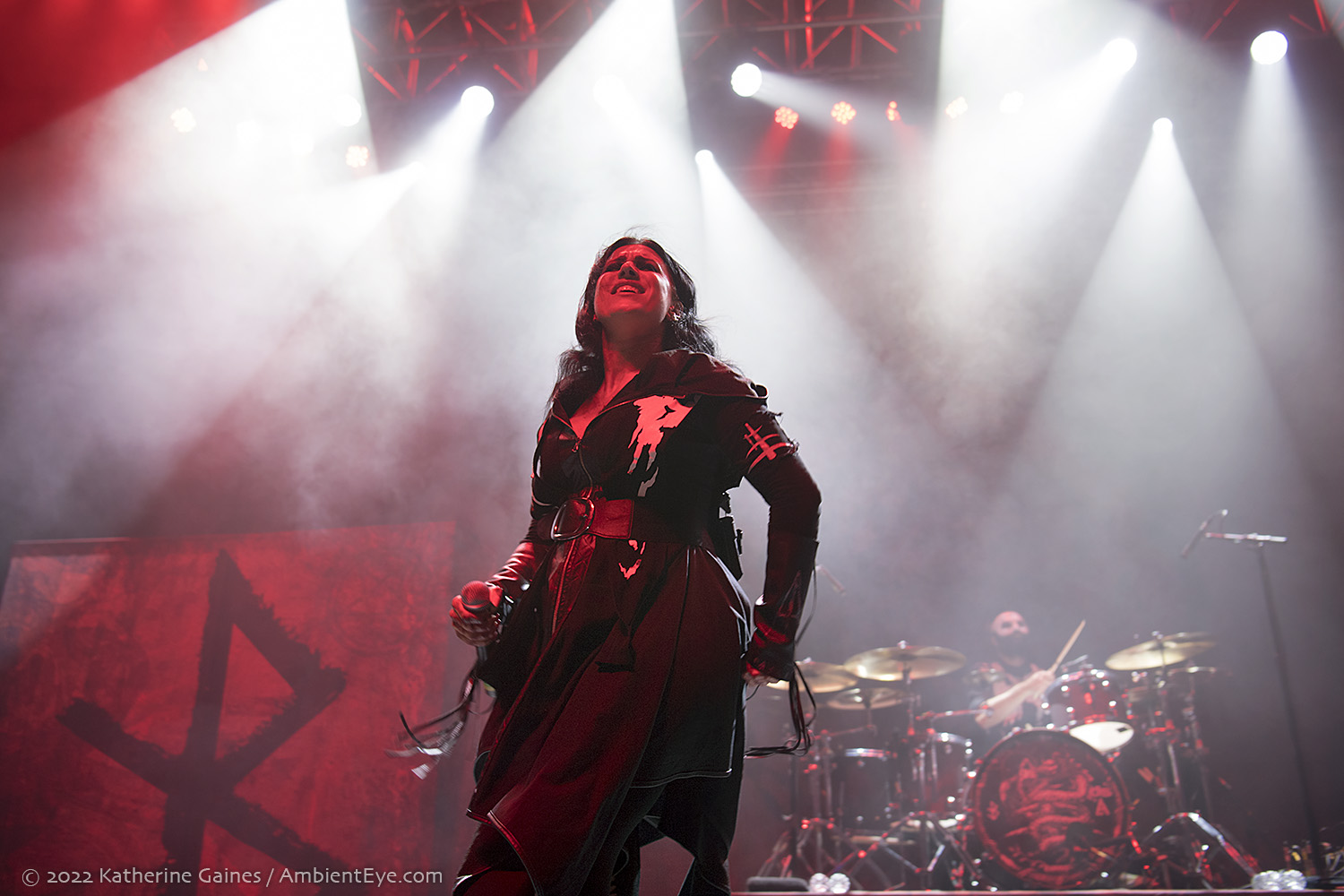 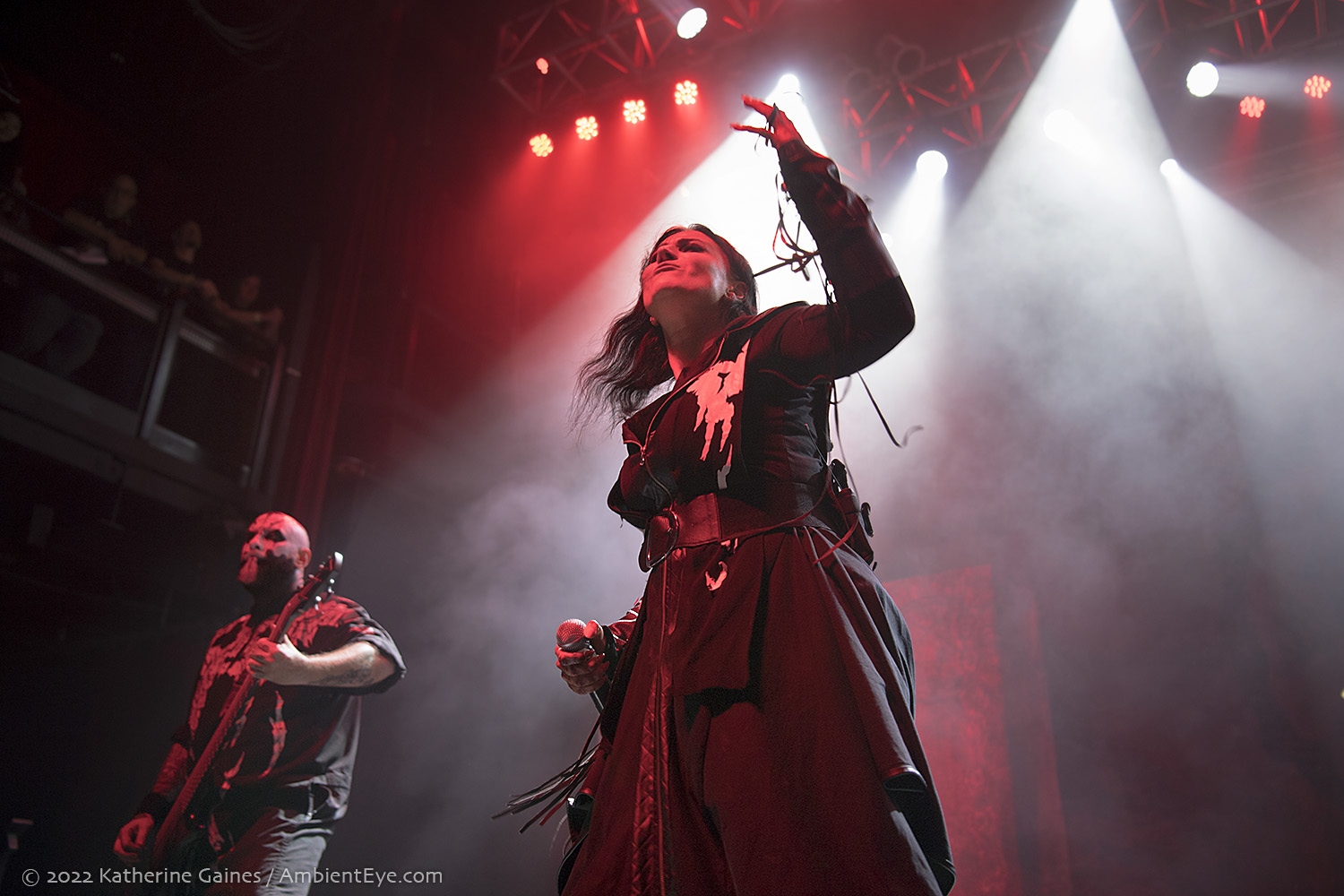 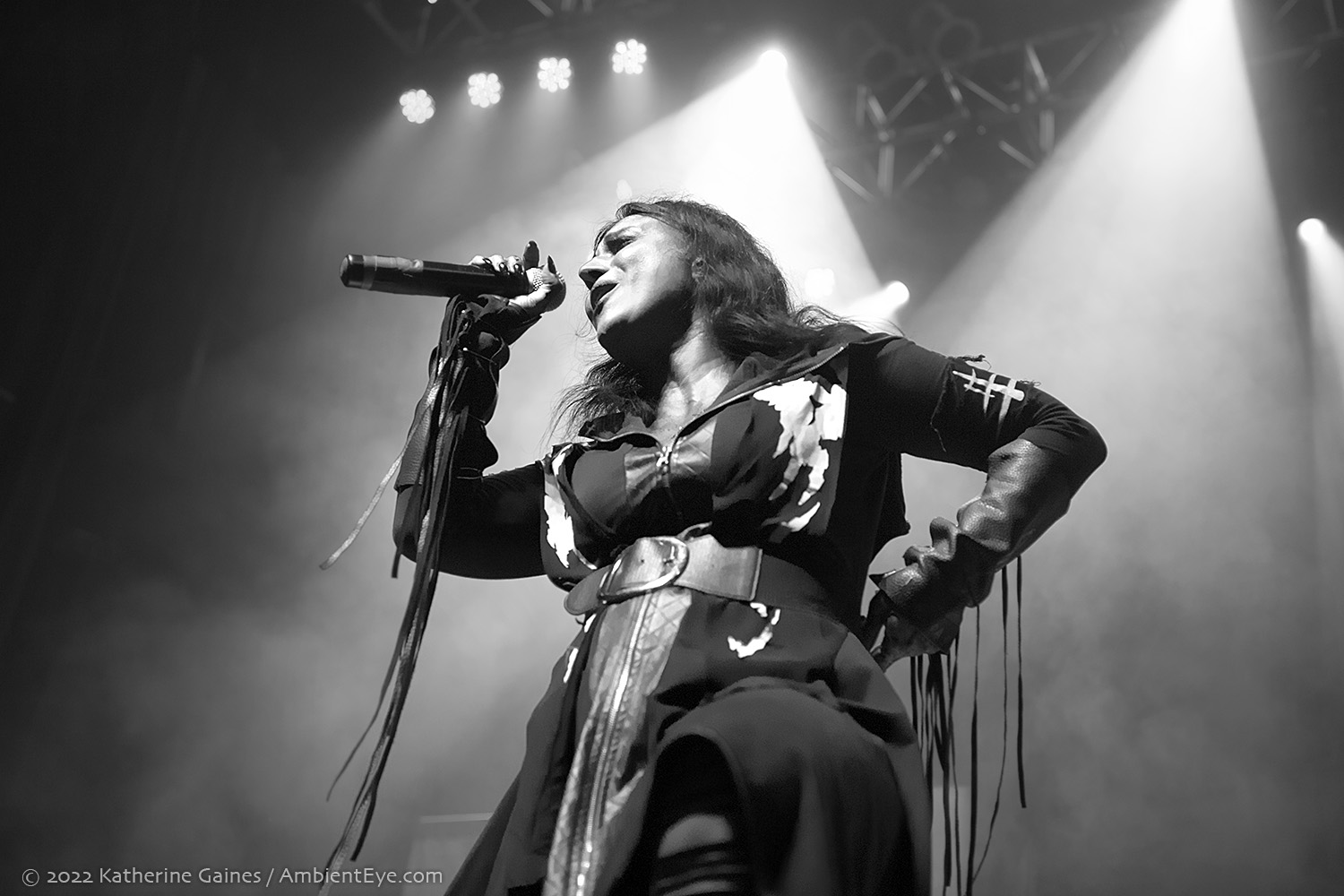 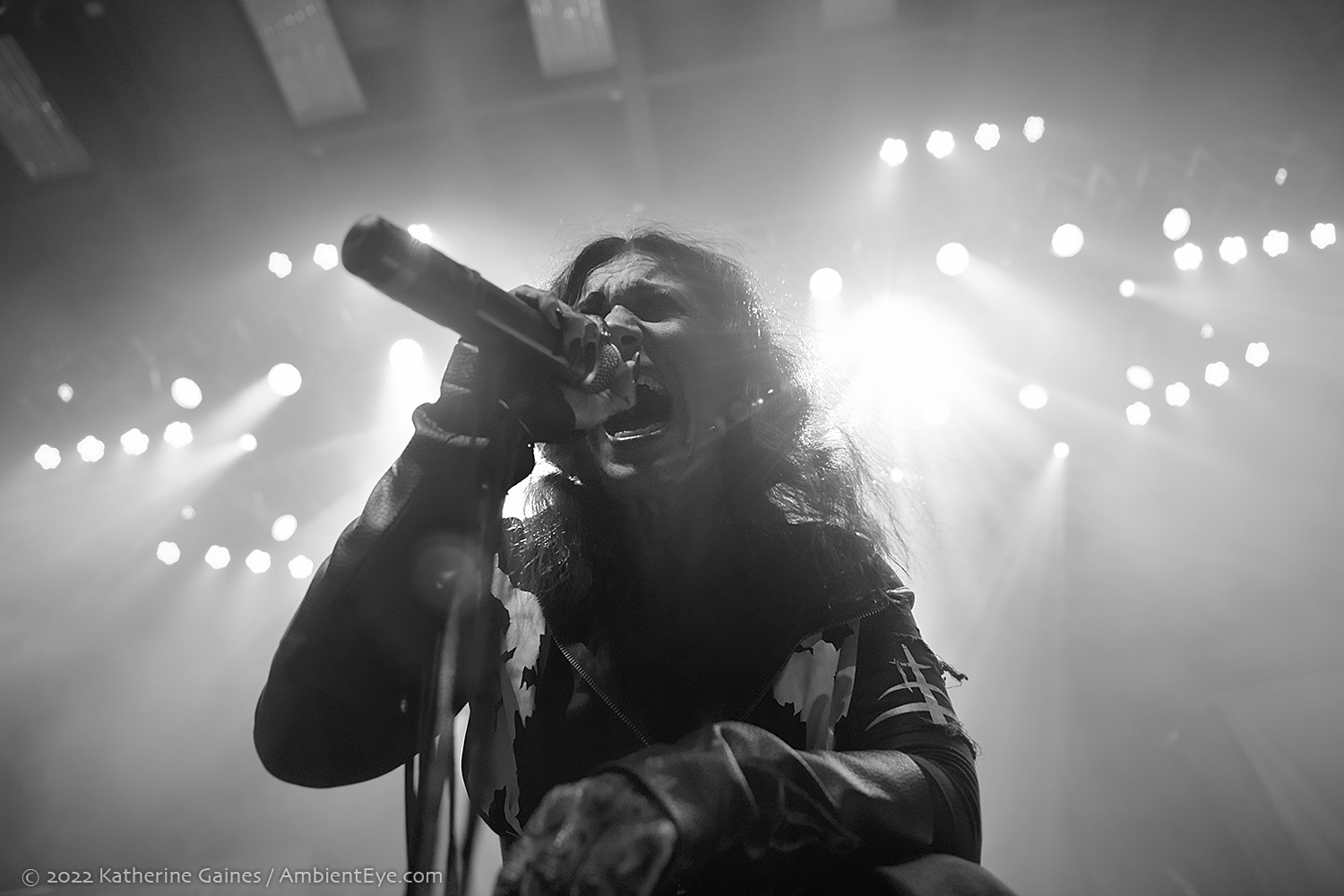 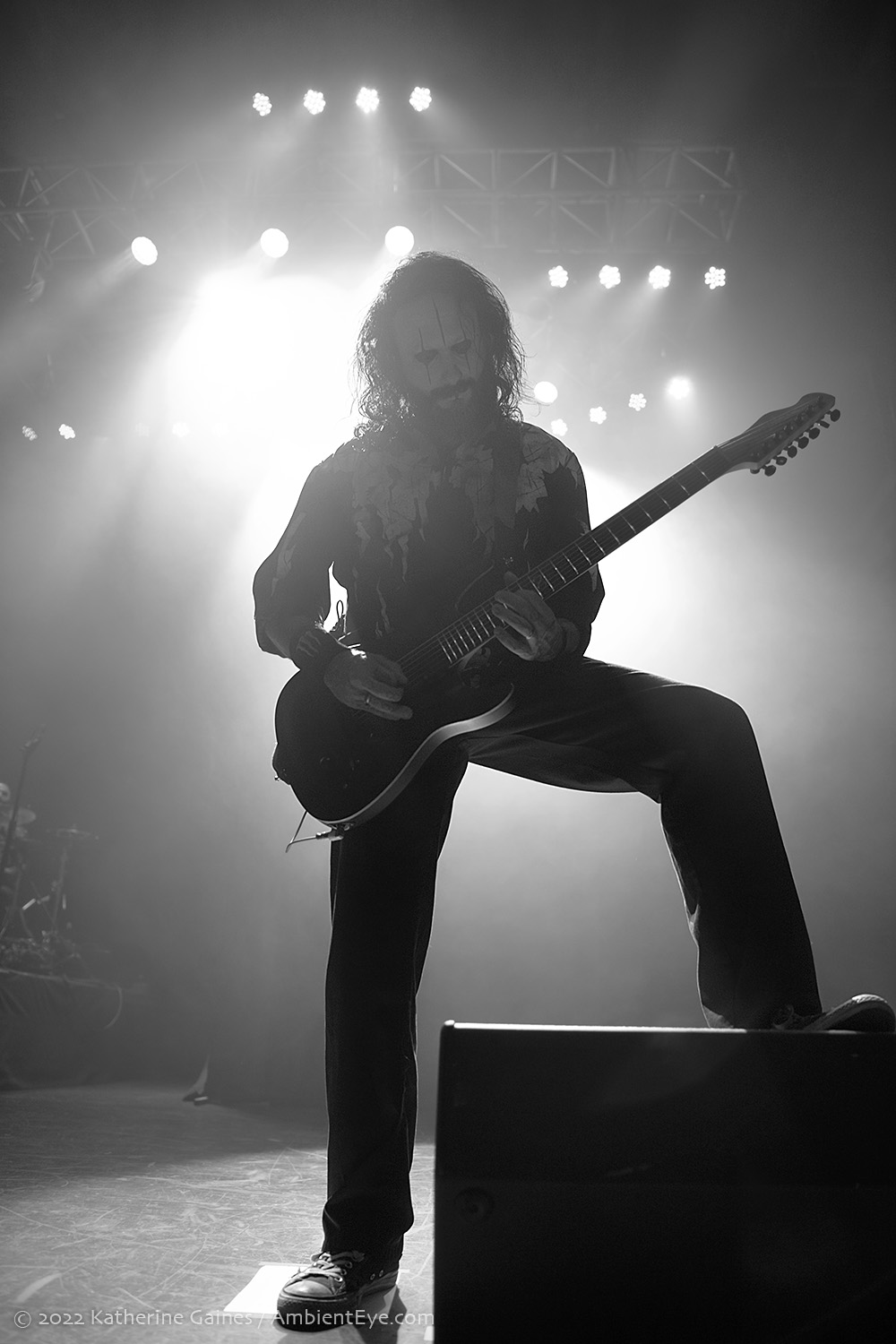 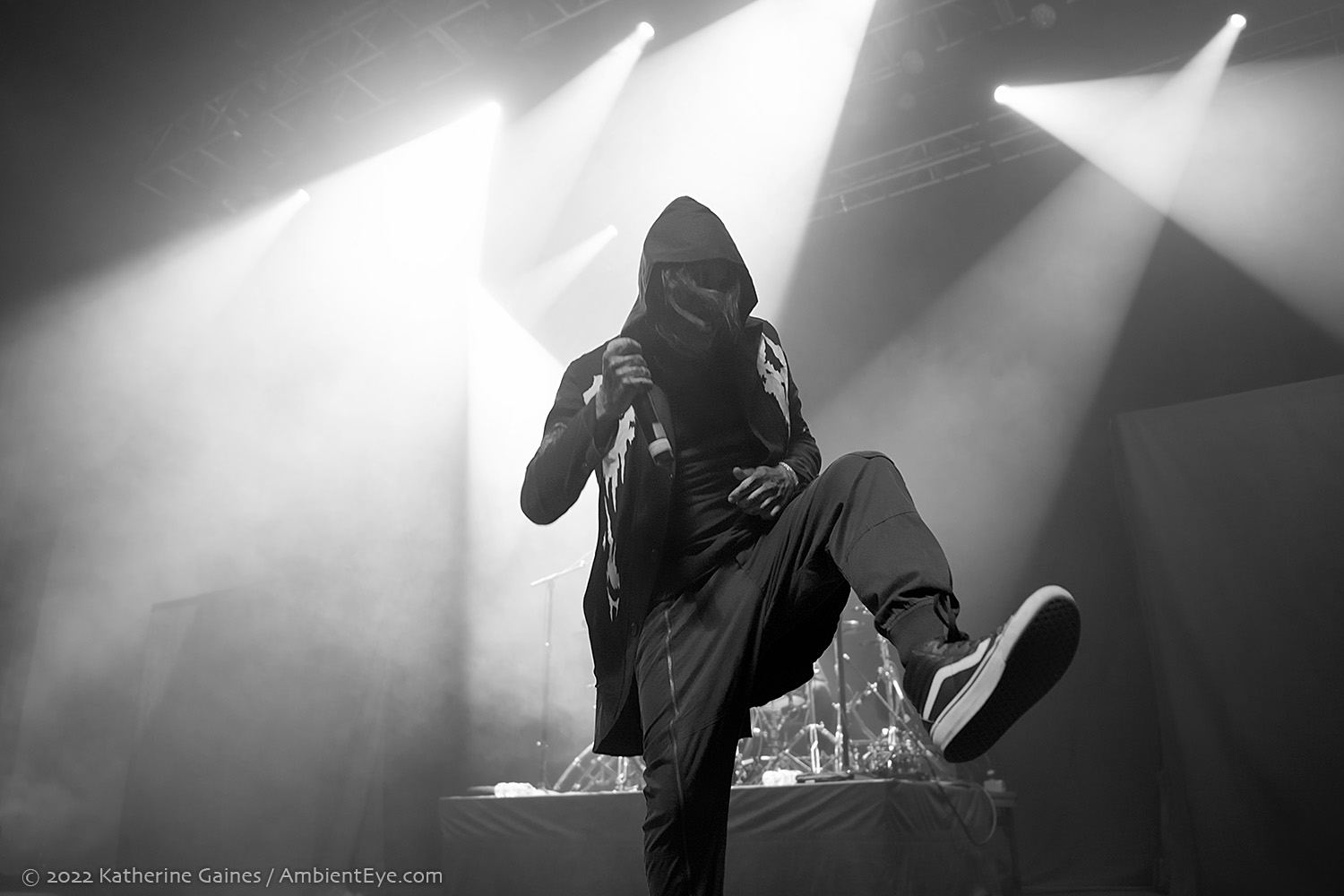 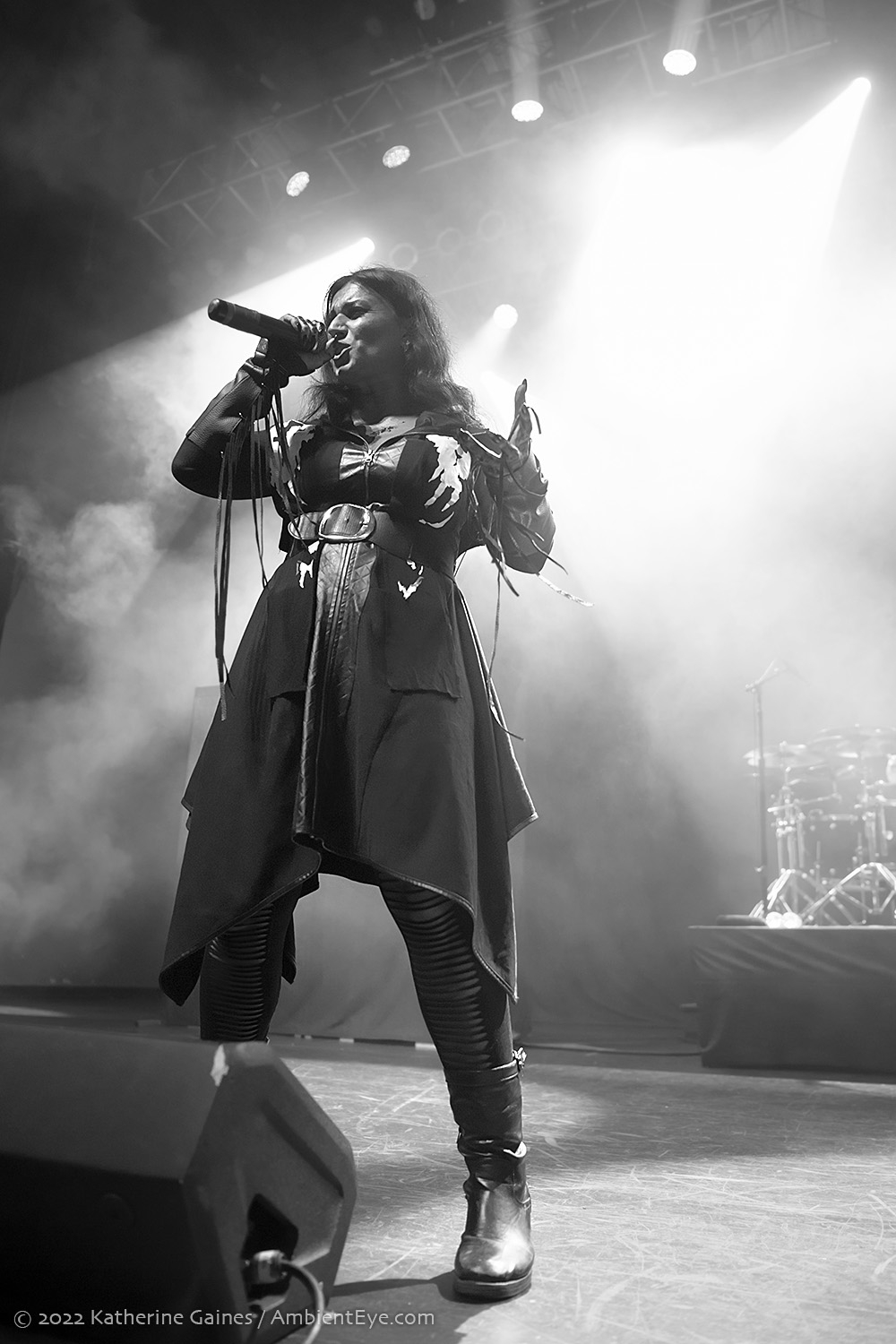 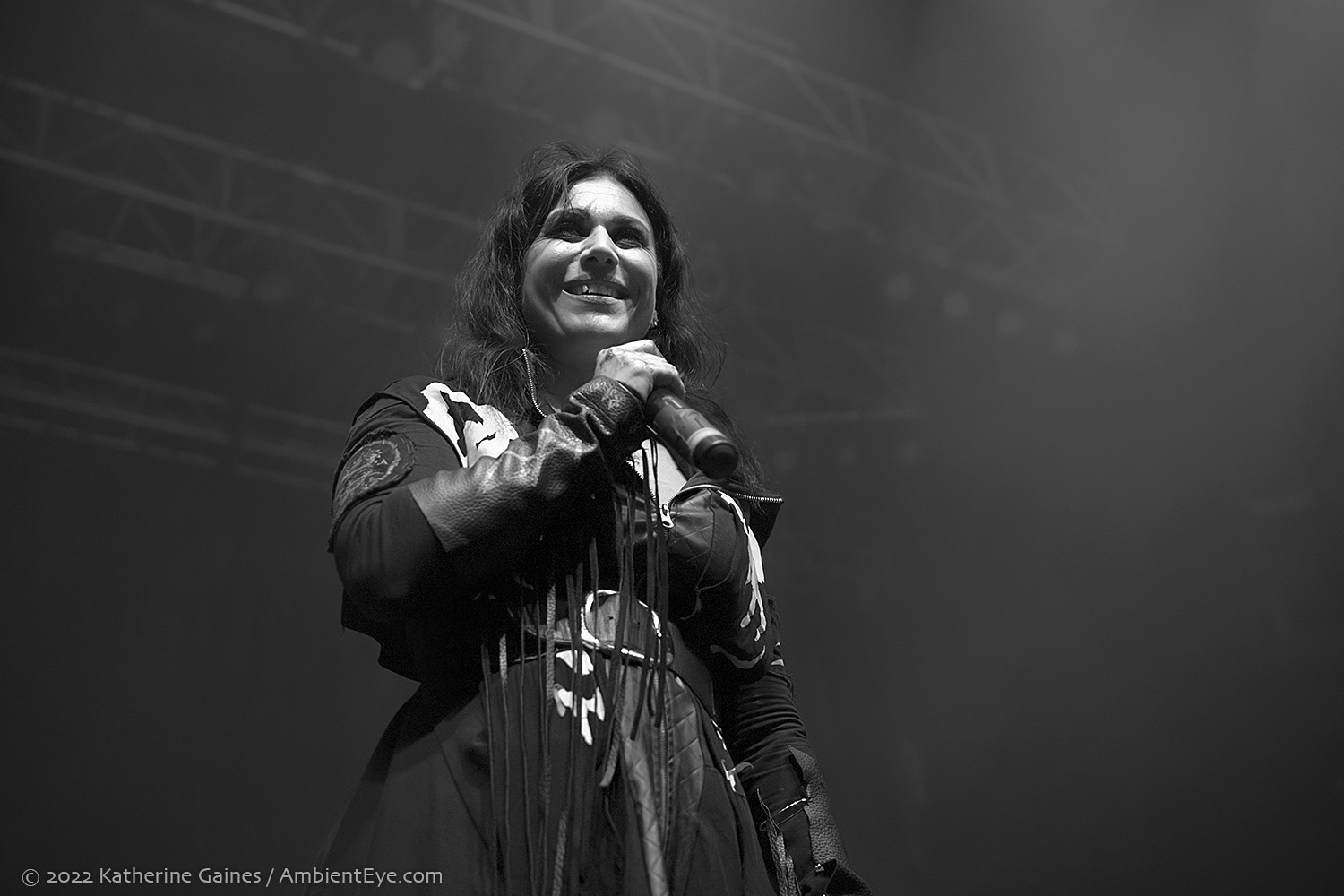 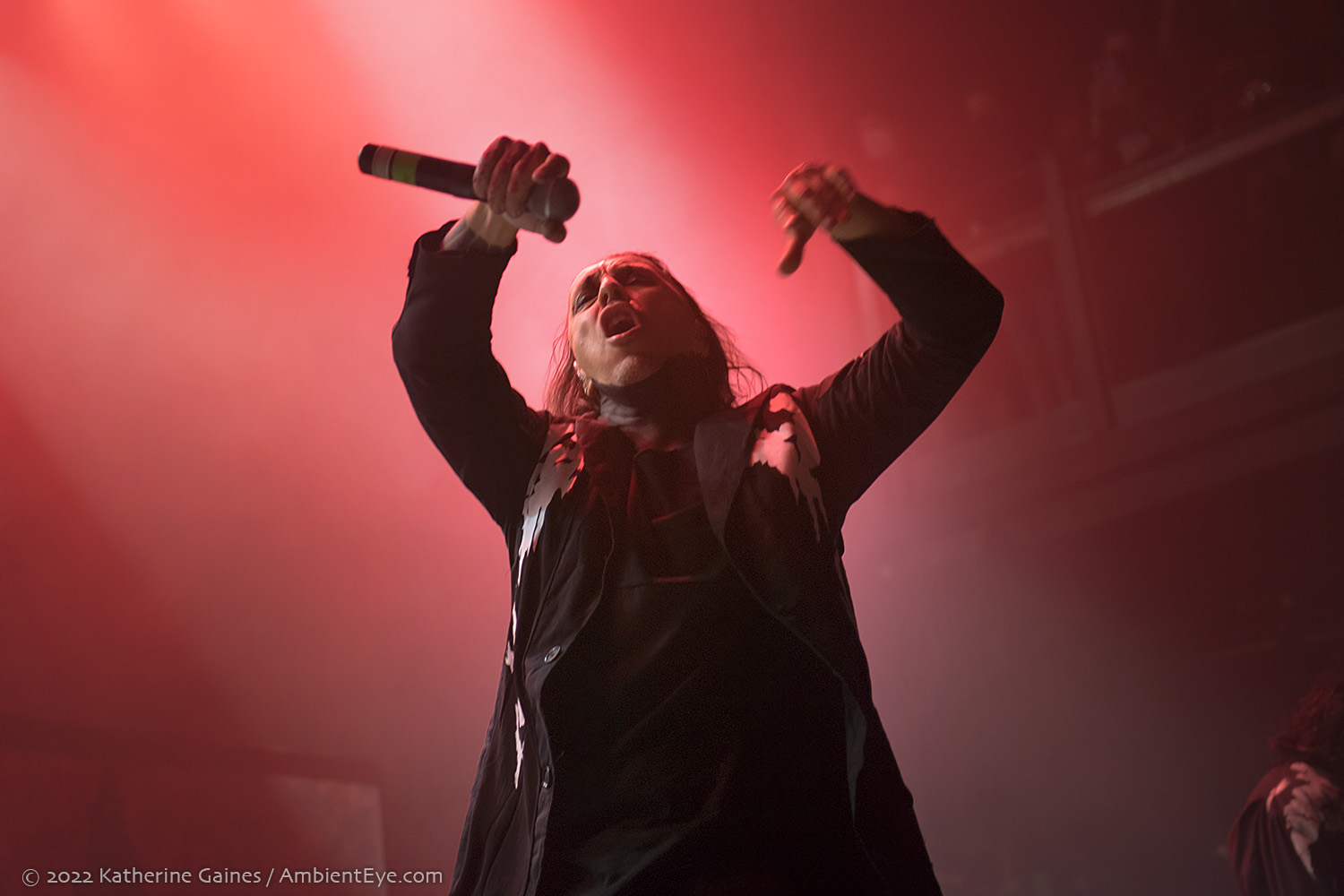 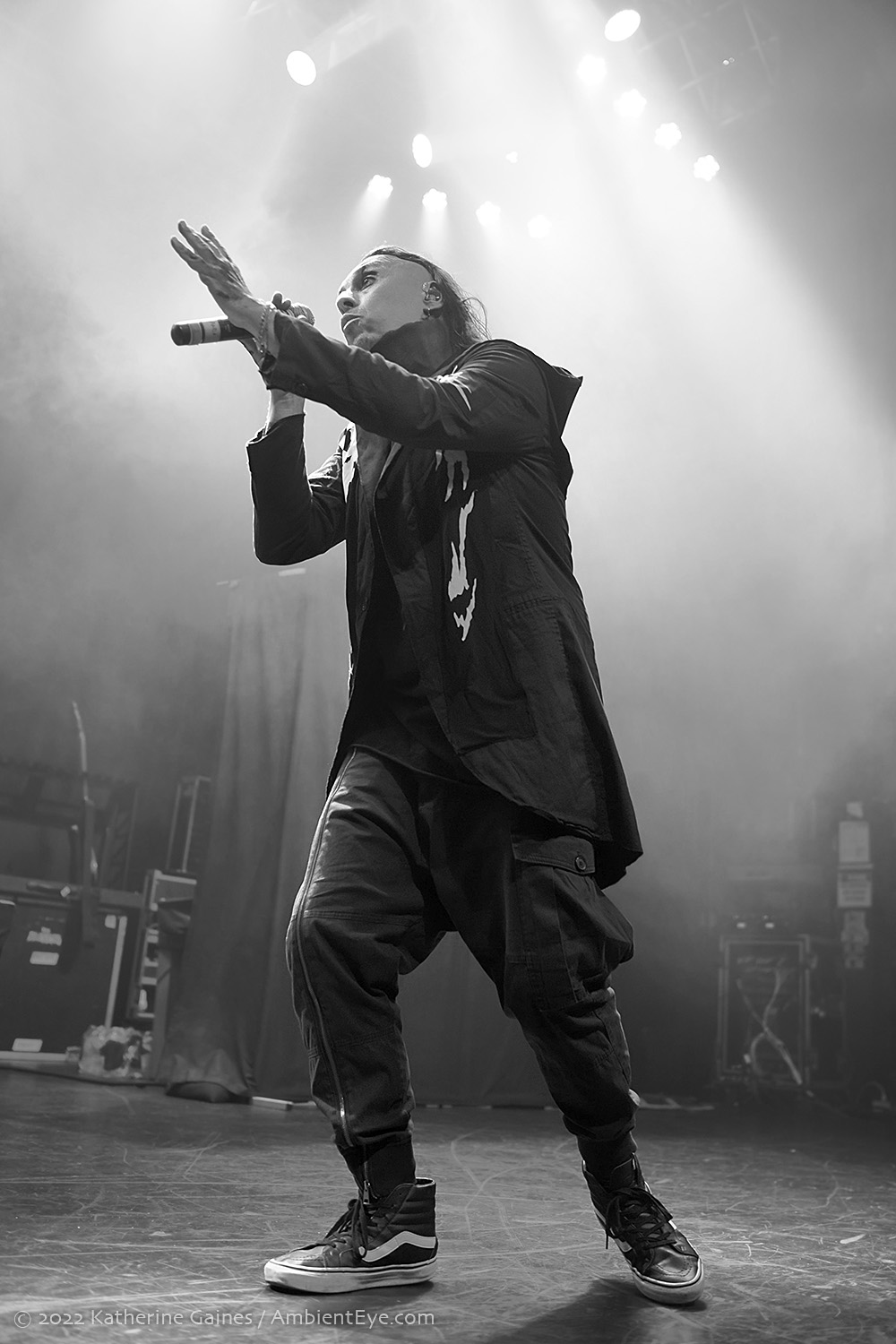 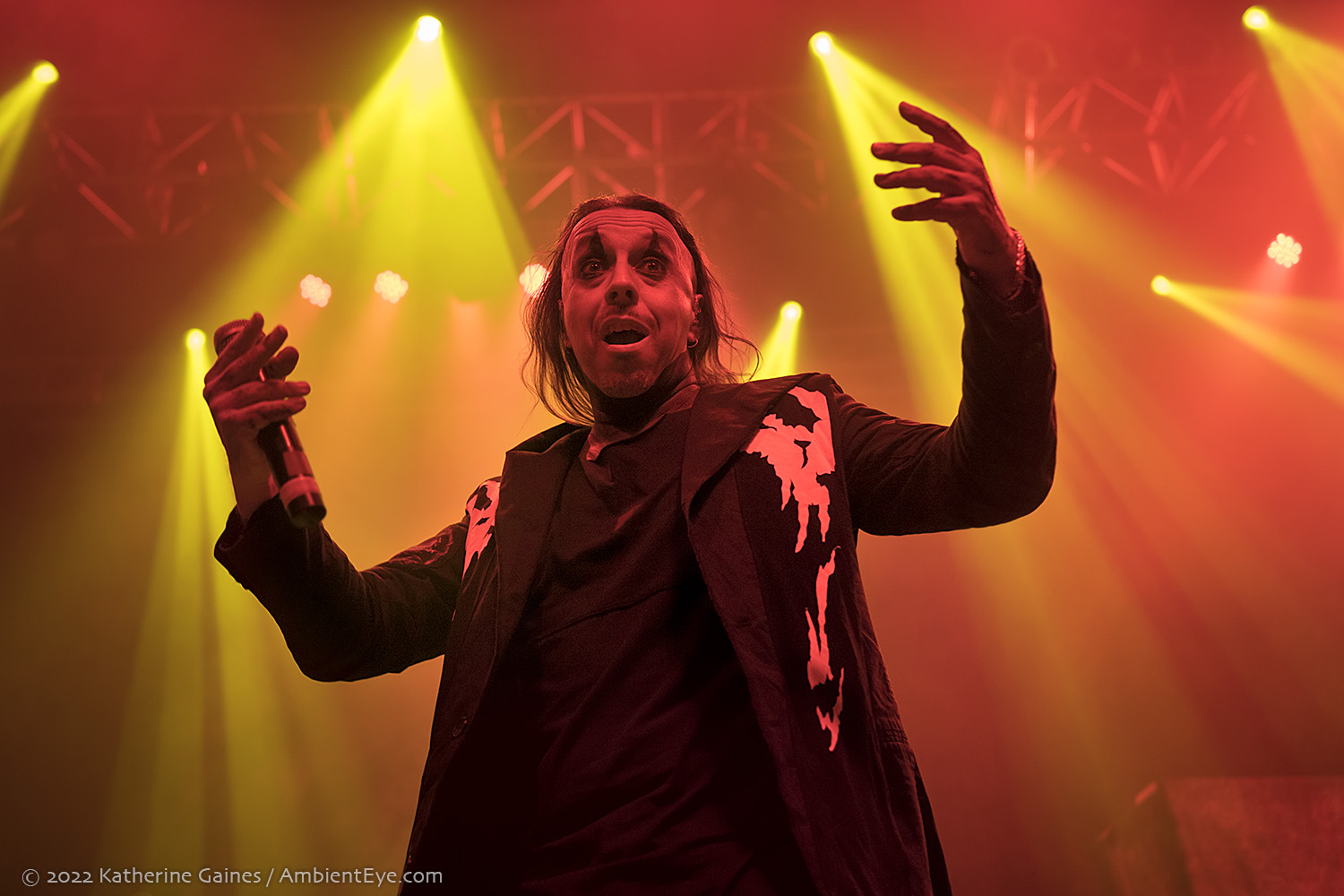 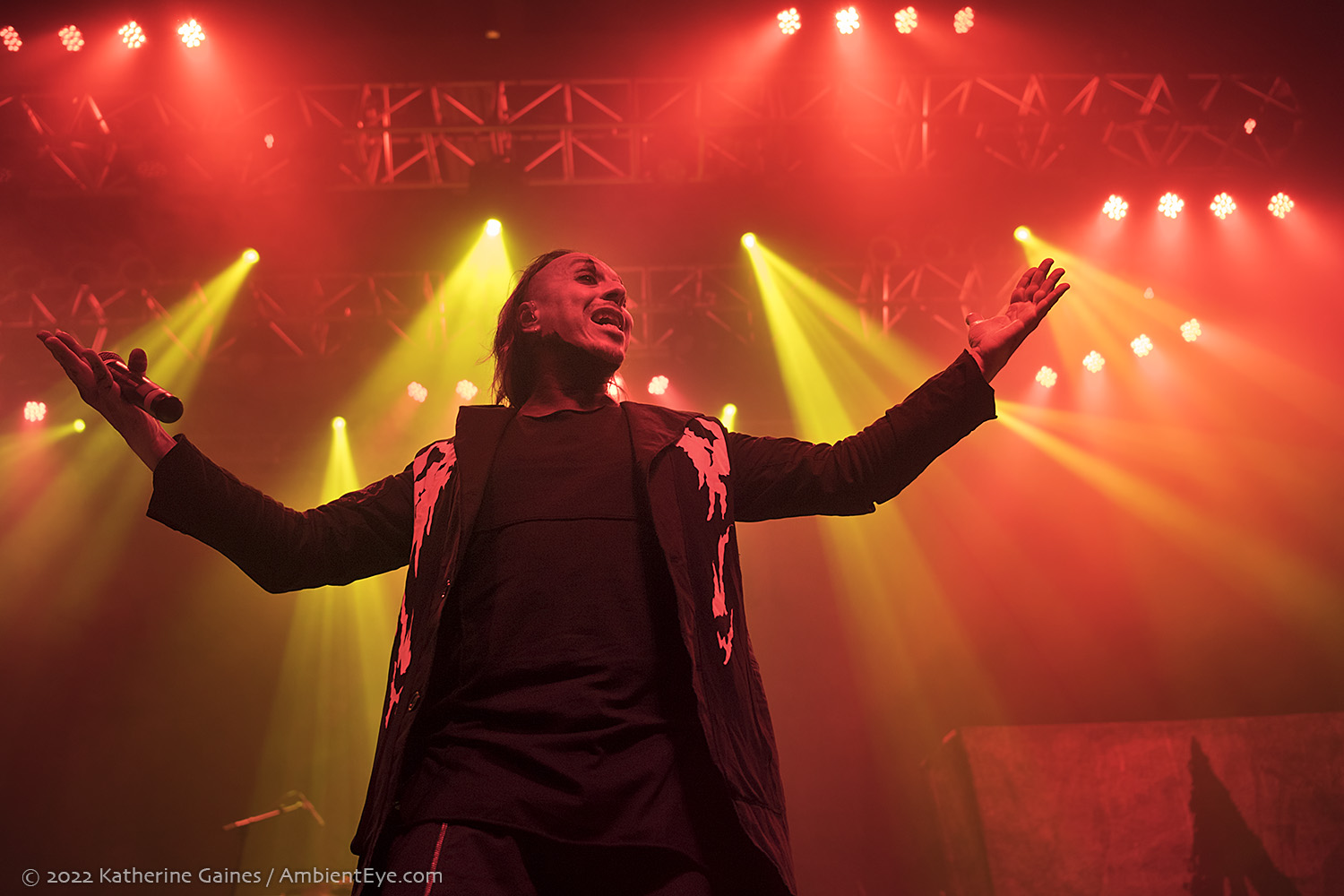 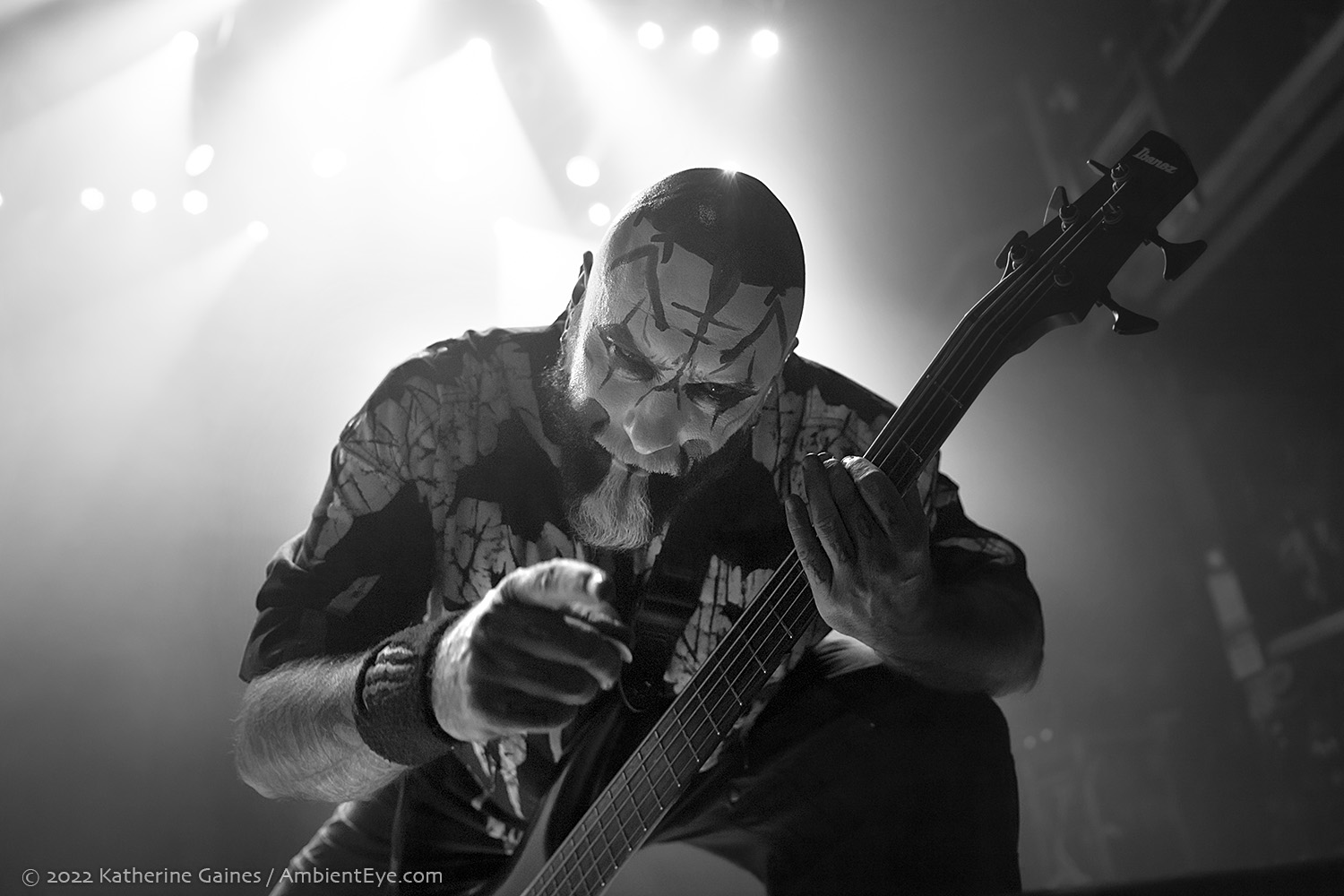 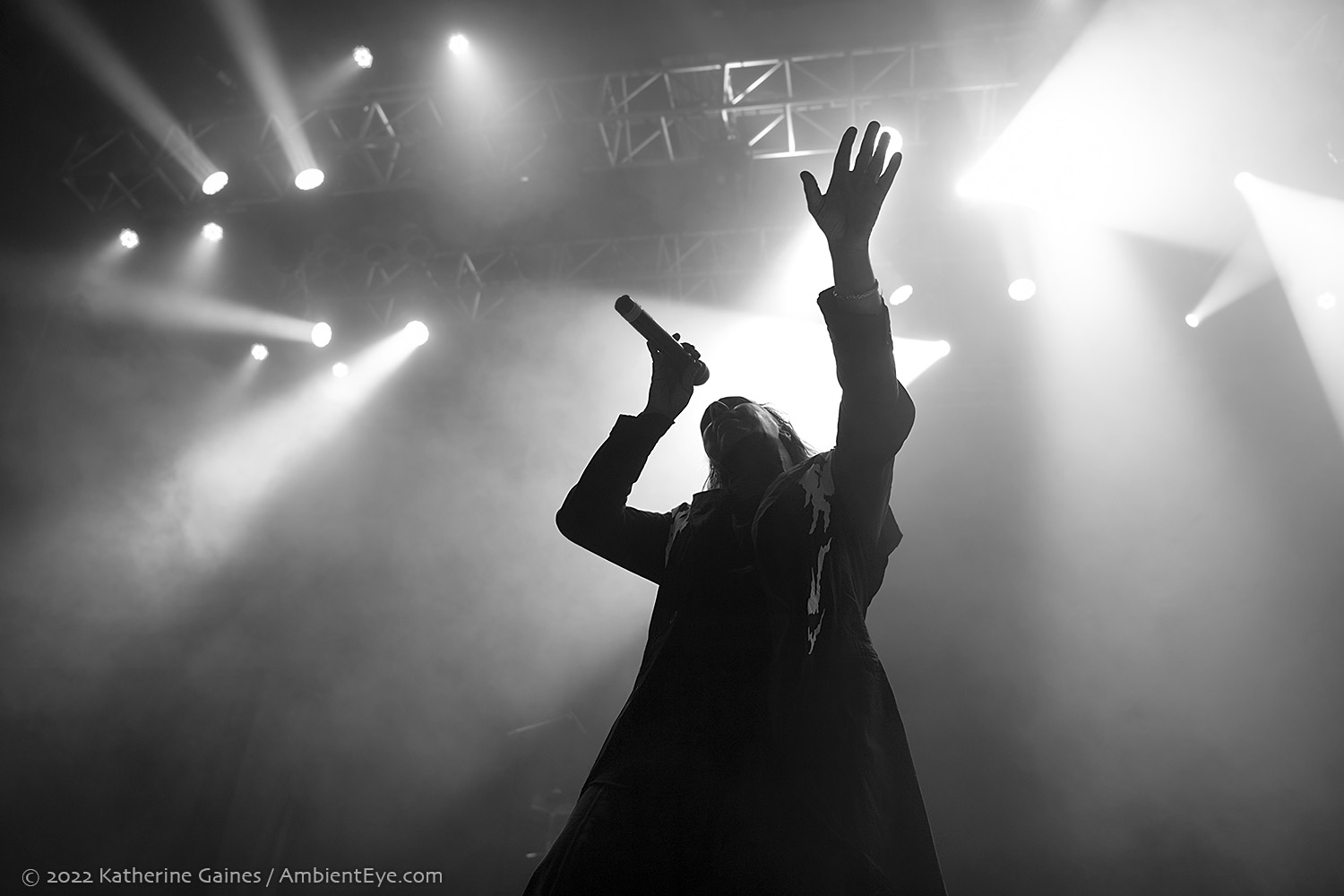 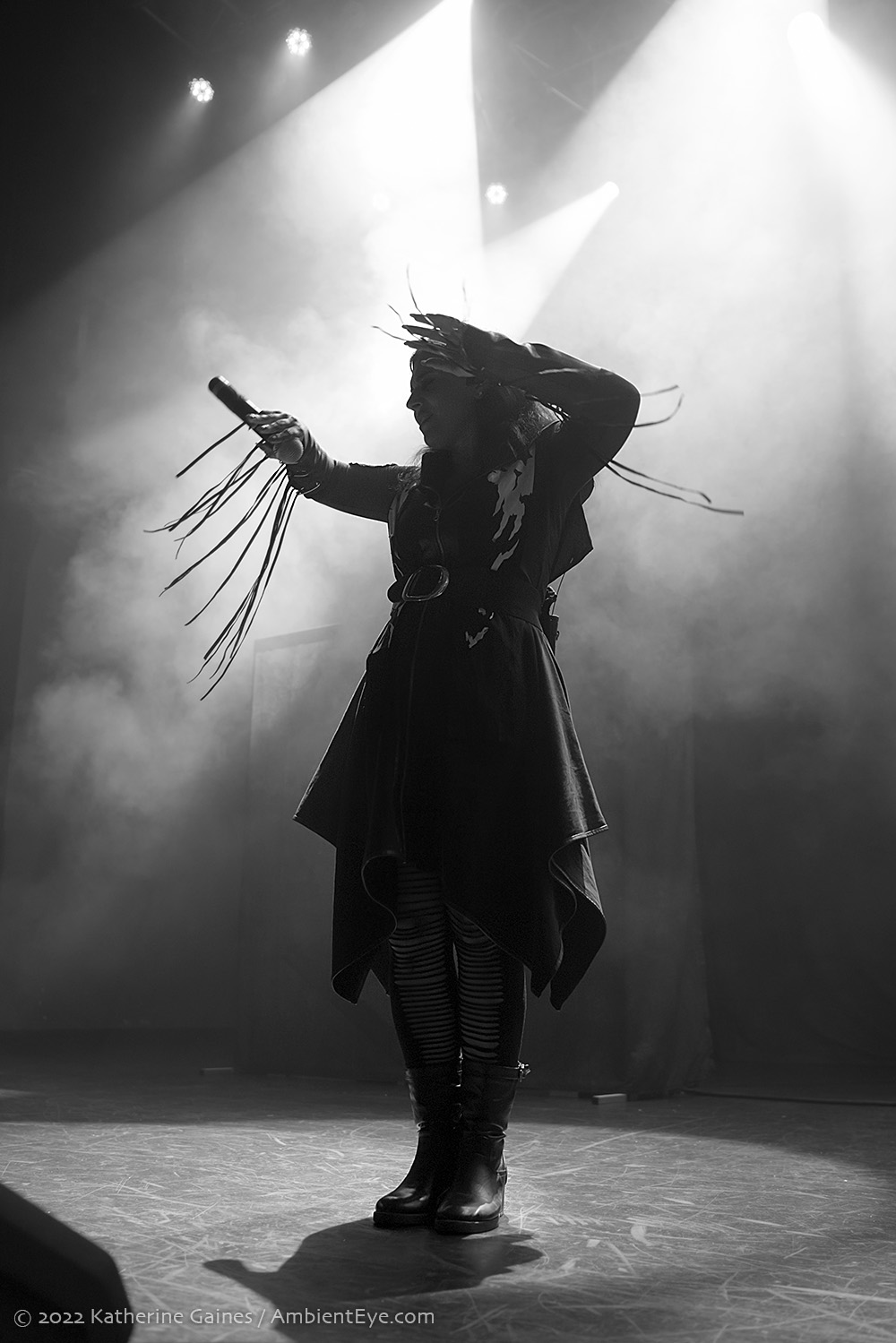