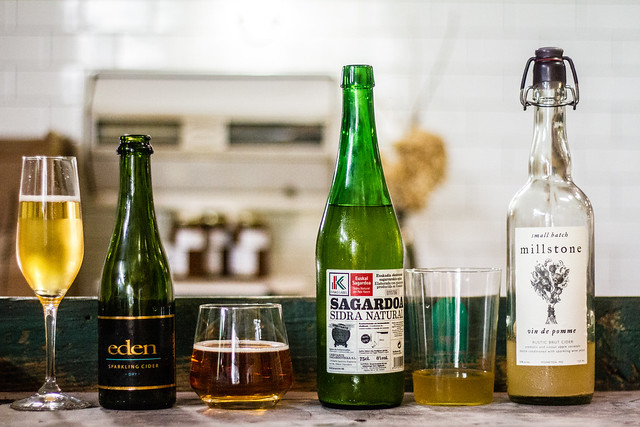 Located in Truxton Circle (300 Florida Ave. NW Washington, DC 20001) and across the street from Meats & Foods, it will feature Basque style cider and food and produce small batch quantities of its own cider.

Pintxos is a style of Basque food (in regions of Spain and France). Basque culture and food was also featured in this year’s Folklife Festival. 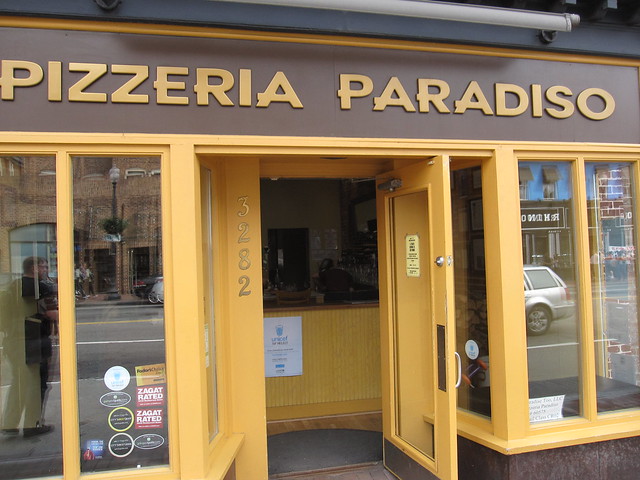 The Young & Hungry columnin the Washington City Paper (which abhors the name Washington but uses it anyway) revealed today that Sam Fitz, beverage director at Pizzeria Paradiso, will soon depart after only a few months on the job.

Jessica Sidman reported: “Beer aficionado Sam Fitz is leaving his position as bar manager of Pizzeria Paradiso over the next month to open his own place with his sister Rachel Fitz. He’s not revealing a lot of the details at this time, but the business will be in D.C. and take inspiration from a cider-focused trip he took to the French and Spanish Basque country last February. He’s registered an LLC for Basque Bar.”

Longtime Paradiso manager Josh Fernands is slated to take over the beer program after Fitz’s departure sometime in the next month. 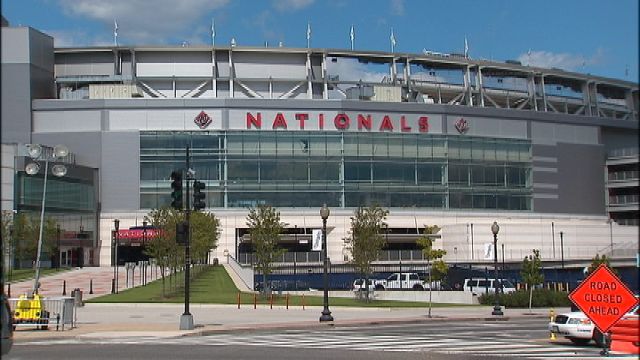 If you like to drink beer, why not sample as much as possible in one go?

DC has had its fair share of beer festivals in the past few years. From Savor to Snalleygaster to the almost weekly fests during Summer and Fall, DC is always ready to sample.

So get ready for November.

For my money, I want to hoist many 2 ounce pours at the DC Craft Beerfest on November 22nd.

The others may hold promise. Sample away!