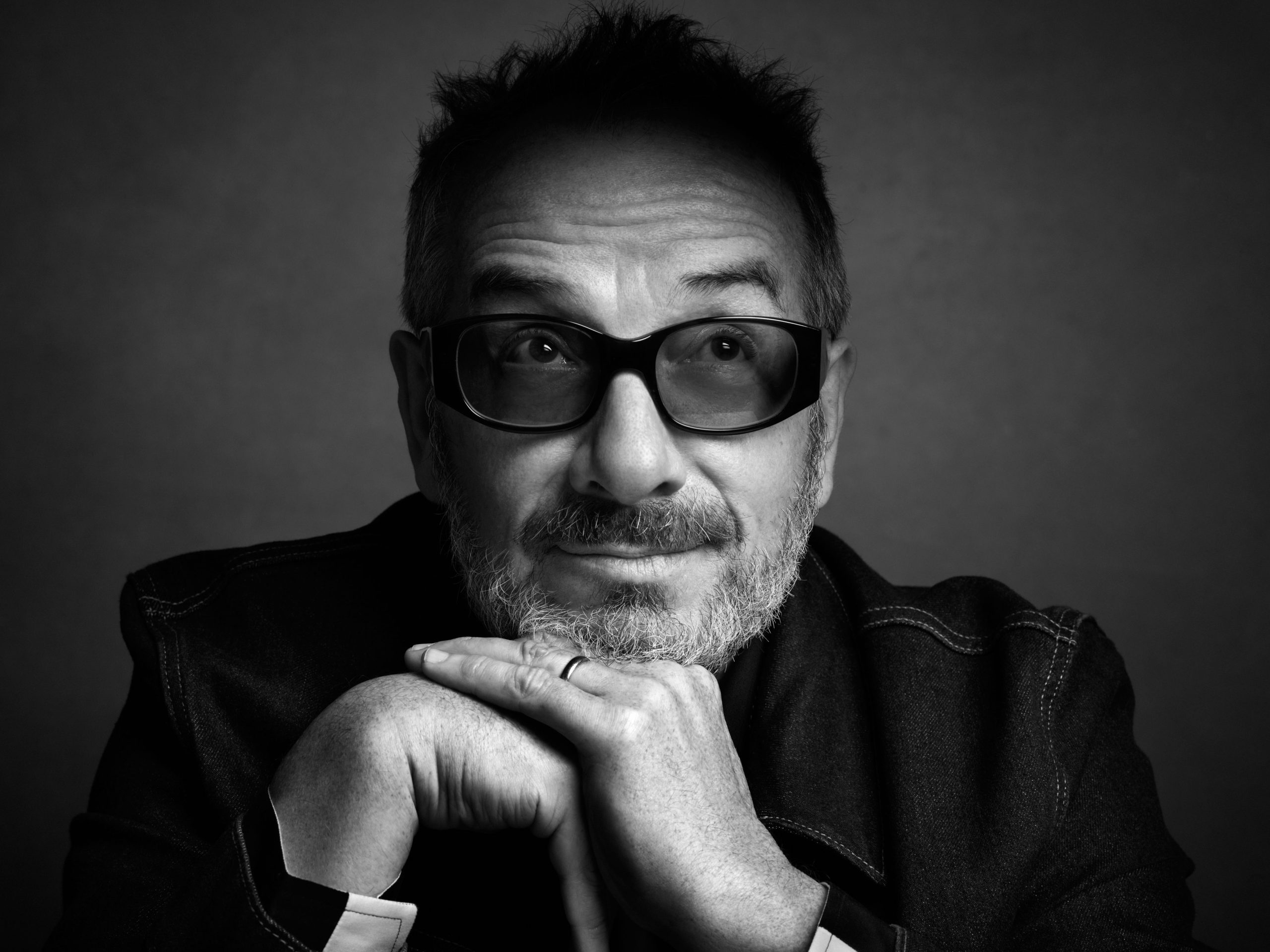 Elvis Costello & The Imposters celebrate the release of their widely acclaimed new album, The Boy Named If, with summer tour titled The Boy Named If & Other Favourites. The band appear at the Filene Center at Wolf Trap on Thursday, Aug. 18.

The show includes an opening set by Nick Lowe & Los Straitjackets, marking the first time since 1989 that Elvis and Nick have toured together.

END_OF_DOCUMENT_TOKEN_TO_BE_REPLACED 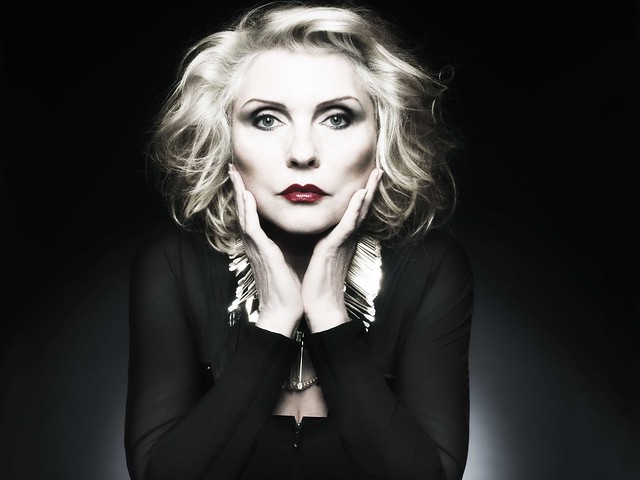 Elvis Costello & The Imposters and Blondie co-headline The Anthem on Friday, July 26.