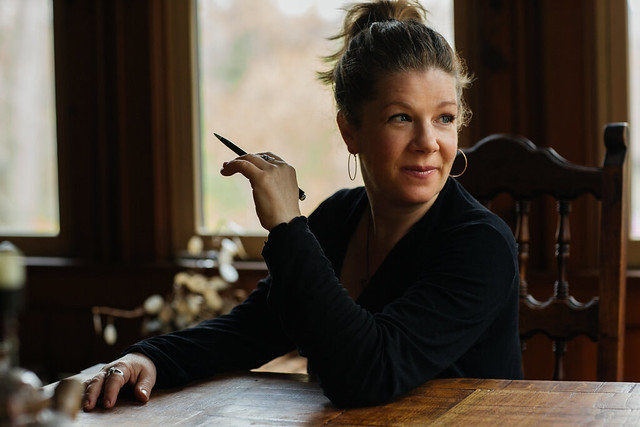 Dar Williams returned to The Birchmere, where she’s been playing since 1994, on Sunday evening. As she told the audience during her set, she first played the esteemed venue when she opened for singer-songwriter Bill Morrissey. She also mentioned that she has an interview in a new book that explores the history of the concert hall, All Roads Lead to The Birchmere. She’s currently touring behind I’ll Meet You There, her first album in six years.