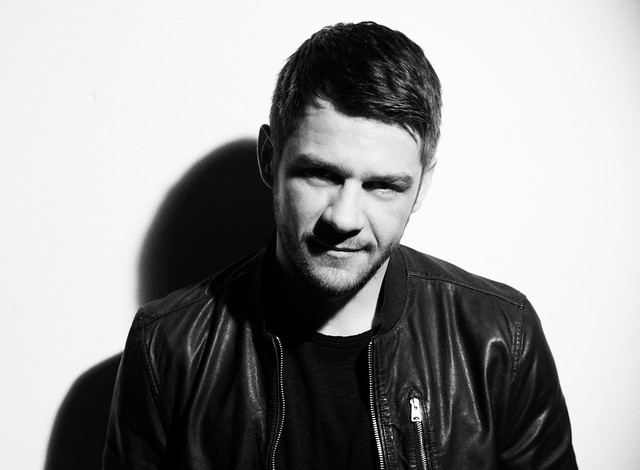 Irish techno legend, Matador, today announced an eight-city North American tour for January 2018. Stops along the tour include Analog in Brooklyn, Flash in DC, Heart in Miami, Union in Los Angeles and more. He visits Flash in DC on Thursday, Jan. 11.

END_OF_DOCUMENT_TOKEN_TO_BE_REPLACED 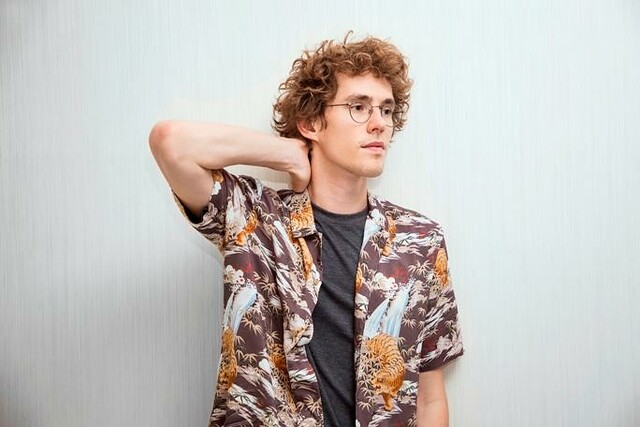 Lost Frequencies released his debut full-length album in 2016 but he returned with a deluxe edition of the record, Less Is More, via Ultra Music in July. The Belgian producer has been on tour, and he visits Flash in DC on Saturday, Oct. 28.

END_OF_DOCUMENT_TOKEN_TO_BE_REPLACED 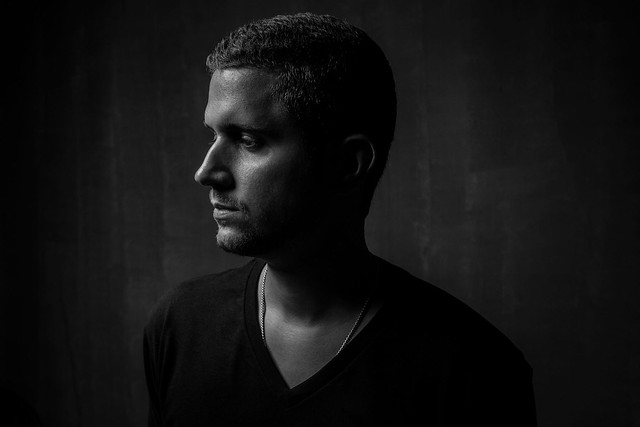 New Yorker CID came out of Queens and into the brightest dance clubs of his city. Working with Big Beat Records, he has dropped several very well-received singles in 2016, including his latest, a vibrant disco track called “Together.”

In a statement to Billboard, CID said, “I wanted to make something with an old school sampled house vibe but with enough energy to play in my sets. At first I wasn’t sure how people would react to it, but from the first time I played it I knew it was something special. So far the support and buzz around the track has been amazing and I’m really happy to have this one finally come out for everyone to hear.”

Listen to “Together” by CID on Soundcloud:

CID has been busy on tour. In a local show presented by Nu Androids, CID visits Flash (645 Florida Ave. NW, DC) to perform on Wednesday, August 24. Check out the Facebook event for CID at Flash!

DJ Enamour will be opening for CID. Tickets are available online.