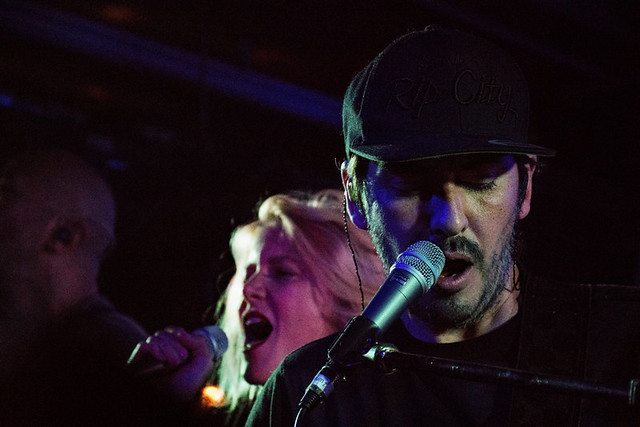 I first became aware of Dhani Harrison in 2003 while watching the concert film, “Concert for George.” At one point, Sir Paul McCartney said, referring to Dhani onstage, something to the effect that “we all got old, but George stayed the same.” Indeed, the physical resemblance with his beloved father is startling, but the younger Harrison has made his way as a musician on his own terms as evidenced by his show at U Street Music Hall on Nov. 7.

END_OF_DOCUMENT_TOKEN_TO_BE_REPLACED 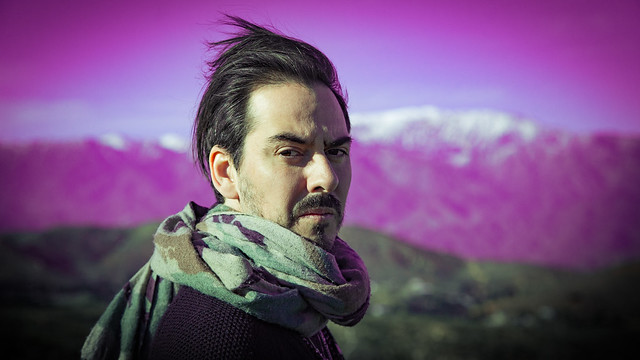 Dhani Harrison released his first solo album, IN///PARALLEL, on Oct. 6 via BMG Records. He’s on tour with the new music, and he performs at U Street Music Hall on Tuesday, Nov. 7.