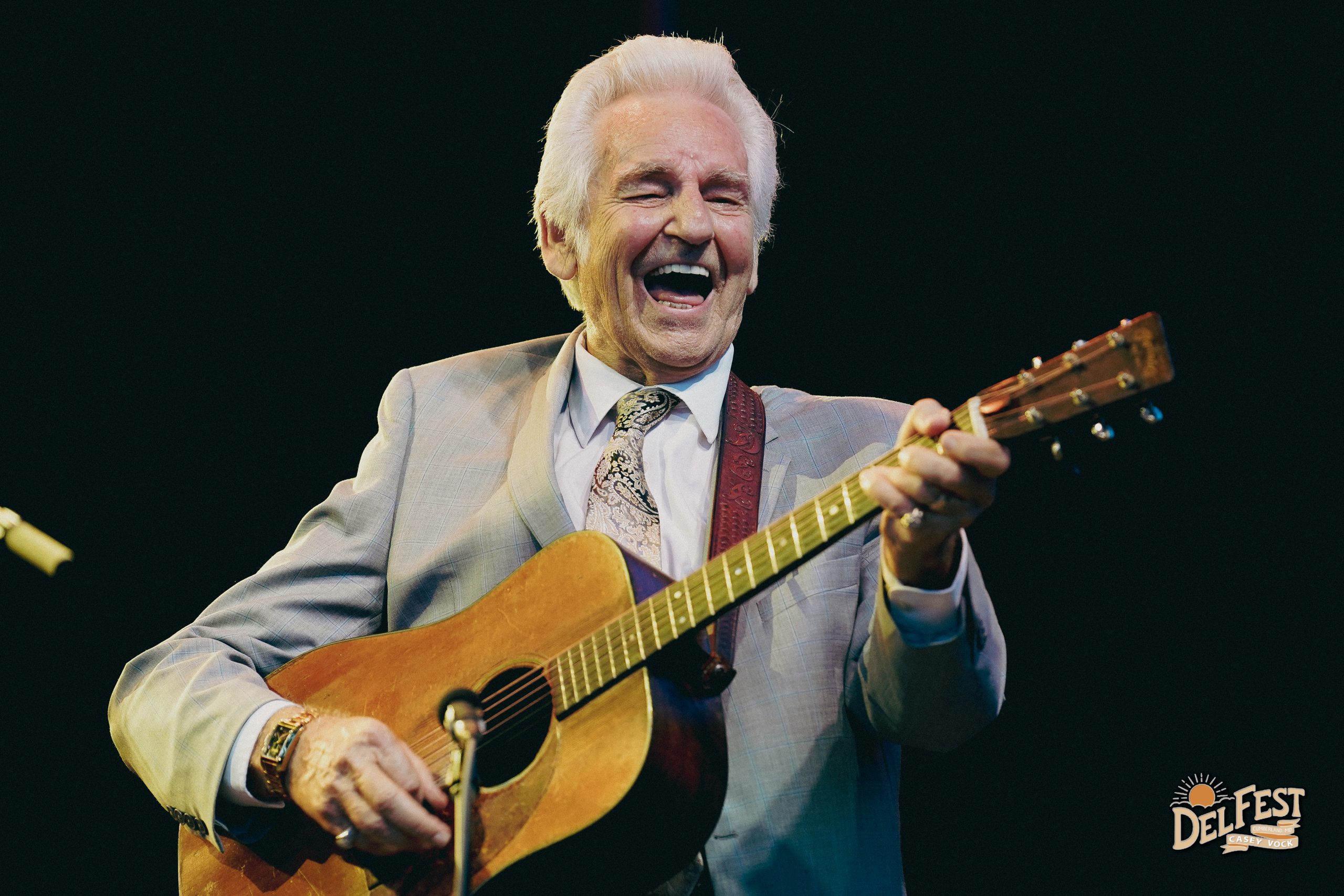 How much vibrancy can one artist bring to their music? And how big of a community can one individual cultivate around that music?

If DelFest 2022 was any indication, bluegrass legend Del McCoury — at the ripe age of 83 years old — has done as much if not more for his craft than any of the fine musicians who came before him and made this particular breed of roots music their life’s work.

END_OF_DOCUMENT_TOKEN_TO_BE_REPLACED

Anders Osborne cuts a unique figure on the musical scene. A native of Sweden, the longtime resident of New Orleans has become a fixture and even an elder statesman of that city’s music scene. As a performer, his own musical stylings hew strongly to the blues and R&B of his adopted city, with connections to the related jam band scene. (He often plays with Luther and Cody Dickinson’s Hill Country blues-meets-band jam band, The North Mississippi Allstars, as North Mississippi Osborne.)

As a songwriter — which has been, throughout his career, his principal employment — his greatest success has come through the Nashville country music establishment, where he was employed for decades as a staff songwriter, and commuted between the cities. In 2003, Tim McGraw’s cover of his “Watch The Wind Go By” reached number on the country charts.