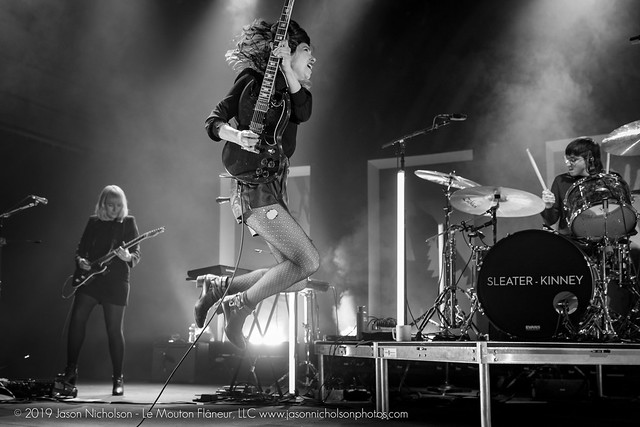 Sleater-Kinney performs at The Anthem on Oct. 25, 2019. (Photo by Jason Nicholson)

Sleater-Kinney — now the duo of Corin Tucker (vocals and guitar) and Carrie Brownstein (guitar and vocals) — dove right into business in a big show at The Anthem recently, rocking through 11 tracks of the new album, The Center Won’t Hold, and more, beginning with the latest title track. Jason Nicholson was there to document the evening in photos.

END_OF_DOCUMENT_TOKEN_TO_BE_REPLACED 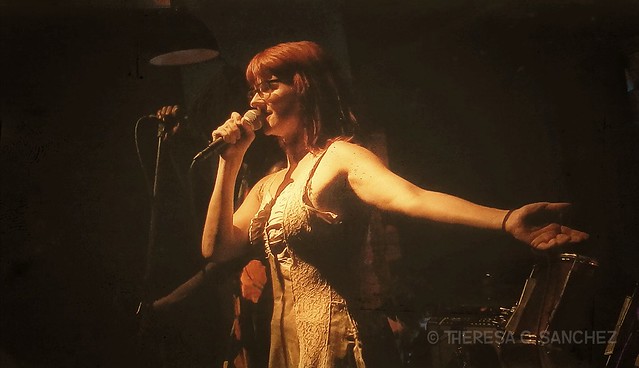