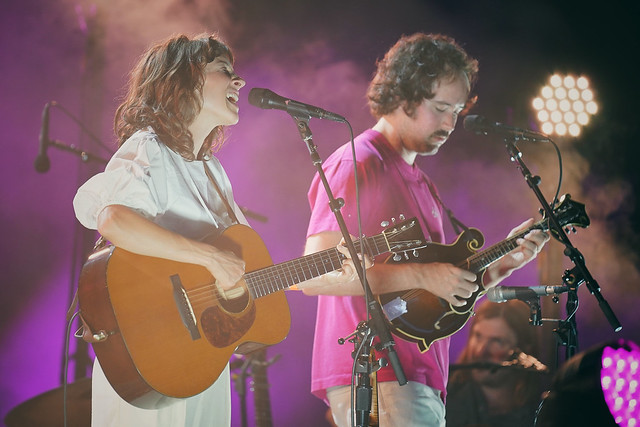 Watchhouse, the duo of singer-songwriter Andrew Marlin and multi-instrumentalist Emily Frantz, has been making roots music for over a decade, formerly under the moniker Mandolin Orange. They are sometimes called a “bluegrass duo,” but their music has also been characterized as folk and Americana. From North Carolina, Marlin and Frantz are clearly influenced the traditional Appalachian mountain music of their home state, but they’re not strictly acoustic traditionalists; their band includes an electric guitar and drums.

END_OF_DOCUMENT_TOKEN_TO_BE_REPLACED 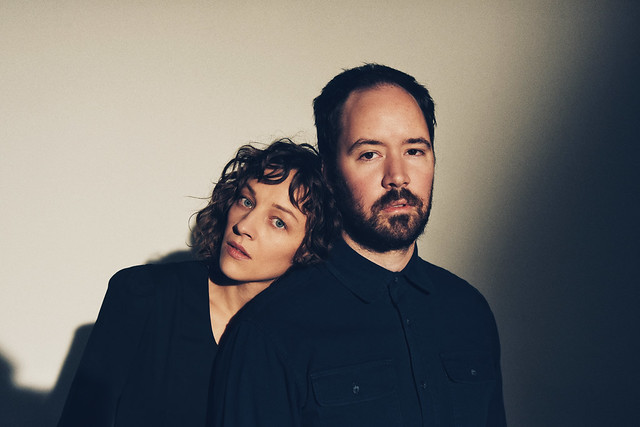 Formerly known as Mandolin Orange, Watchhouse recently shared “Beautiful Flowers,” a slow-blooming elegy to a butterfly that takes an existential look at automotive expansion, the interconnectedness of nature, and the little-considered costs of industrialized society.