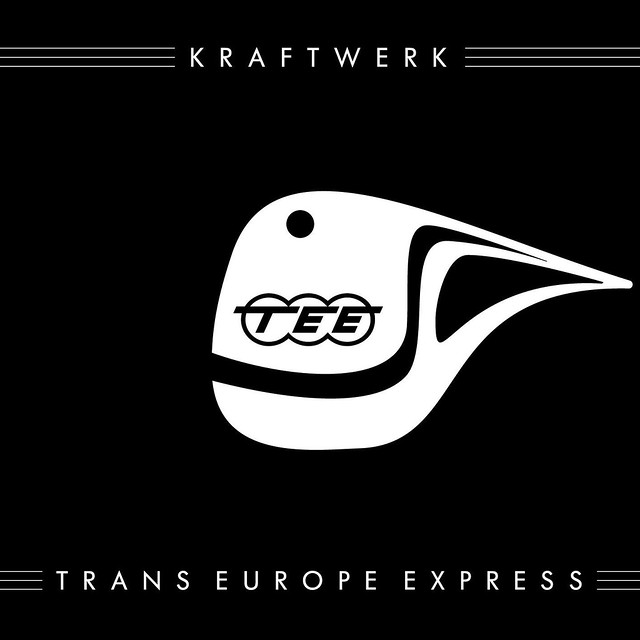 Lead vocalist Alex Tebeleff took a few minutes out of a busy day today to tell ParkLifeDC how the show came about.

“We are doing Kraftwerk because we love their music!” Alex said. “It’s truly some of the most innovative, interesting, and beautiful music I can think of.

“We ended up doing the show out of a conversation that U Hall owner Will Eastman and I had,” he added. “I was hosting a listening event for some Manchester music over there, and I mentioned to Will how cool it would be to hear Kraftwerk on those speakers. He replied that he loved the idea, and why not also have a band do some Kraftwerk covers? The rest is history.”

Alex said the band didn’t simply want to do some covers but instead they wanted to provide an experience for the audience.

“The decision to do all of Trans Europe Express made sense because we don’t want this to be just a cover show, we want it to be a performance. That album is a great piece of art that deserves to be treated as such,” he said.

The show at U Street Music Hall is free of charge for those over 21 years old and $5 for those 18-21. Tickets are available online.

After the show, U Street Music Hall will host a listening part for the Kraftwerk albums The Man Machine and Computer World, so attendees will get the best of Kraftwerk in one form or another between the three albums.

Of course, Paperhaus isn’t a synth-driven band like Kraftwerk. To bolster their synth game, the band has recruited their friends Erik Sleight, of Br’er and Stronger Sex, and Sebastian Rousseau to join them. They also plan to bring a bit of their own guitar sound to the Kraftwerk numbers.

The four-man band completed its lineup this year and plans to release its self-titled debut album in February. Alex and company are opening for Spirit Animal and headliner Jamaican Queens tonight, Dec. 9, at the Black Cat, where they plan to play some new songs from the album.

According to Paperhaus’ Facebook page, “Taking cues from psychedelic inclined bands like CAN, King Crimson, Deerhunter, and Lower Dens, mixed with pop elements from Radiohead, Talking Heads, The Smiths, and Real Estate, the songs on their self-titled debut album act as pieces that stride throughout a frantic room filled with sweaty, amped showgoers who just realized that music is about people in a room experiencing a common feeling.”