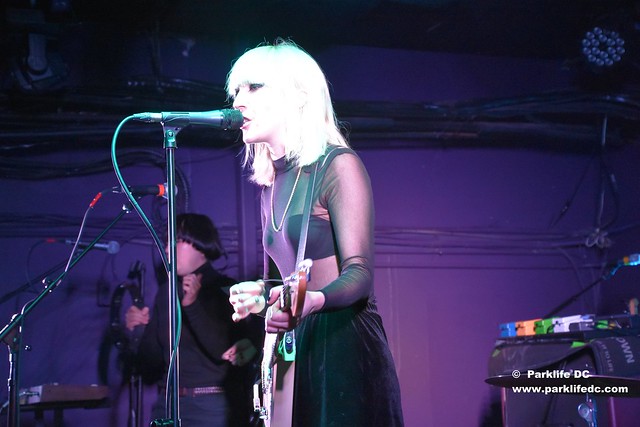 Faith Vern performs at the Rock and Roll Hotel on Tuesday, April 12. (Photo by Mickey McCarter)

PINS, an all-female quintet from Manchester, England, visited the Rock and Roll Hotel on Tuesday night as openers for The Subways, and both bands took the stage by storm.

In 2015, PINS released a sophomore album, Wild Nights, via Bella Union as a follow-up to their 2013 debut, Girls Like Us. PINS are an exciting band, and they sound great. They have a fabulous noise-pop sensibility, sparkling guitars and bass that smack of their inspirations in The Jesus and Mary Chain. And they also have a great post-punk attitude with their succinct songs and alt-girl stylings.

Parklife DC doesn’t have a full review of PINS, but in this new featurette Snapshots, I wanted to share some pix of the ladies, except their excellent drummer, who was difficult to photograph from my limited position!

Listen to PINS on Soundcloud:

PINS are on tour with The Subways, continuing tonight in Philadelphia and through May 3 in West Hollywood, California!

The following pix are from Mickey McCarter at the Rock and Roll Hotel in DC on Tuesday, April 12: 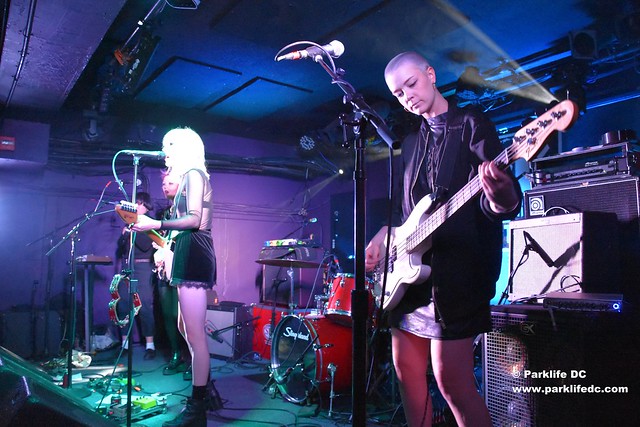 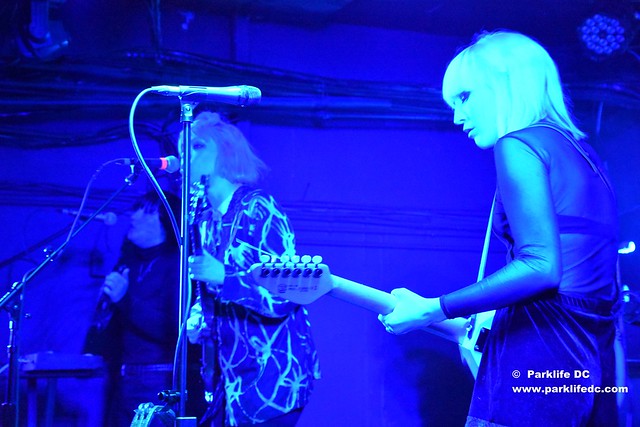 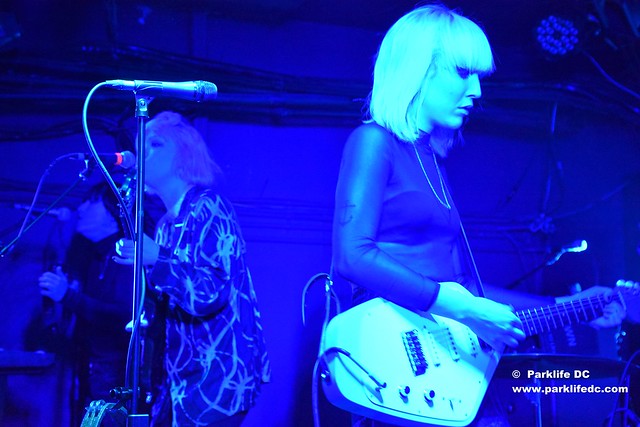 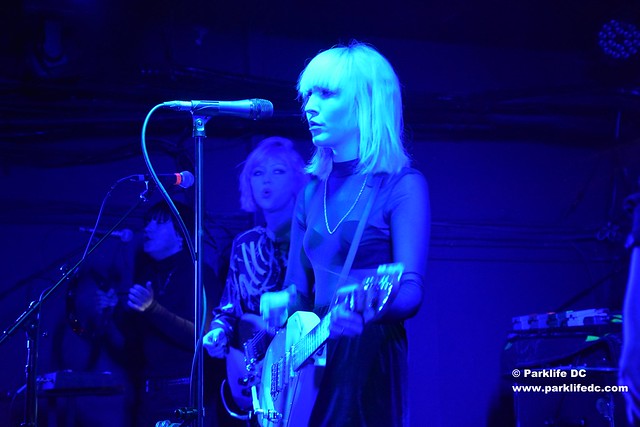 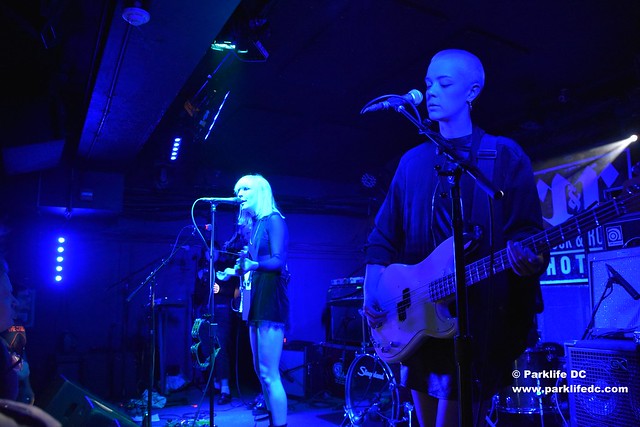 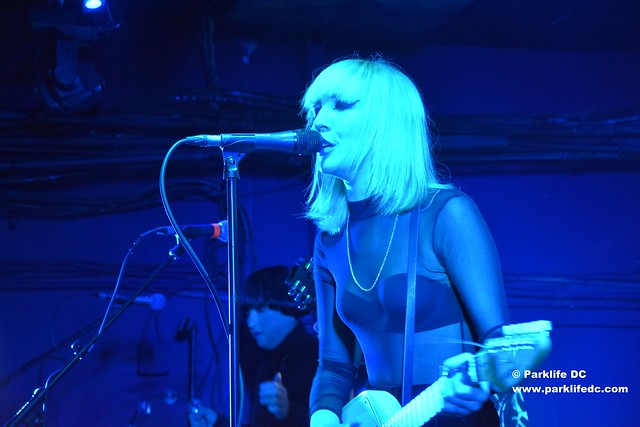 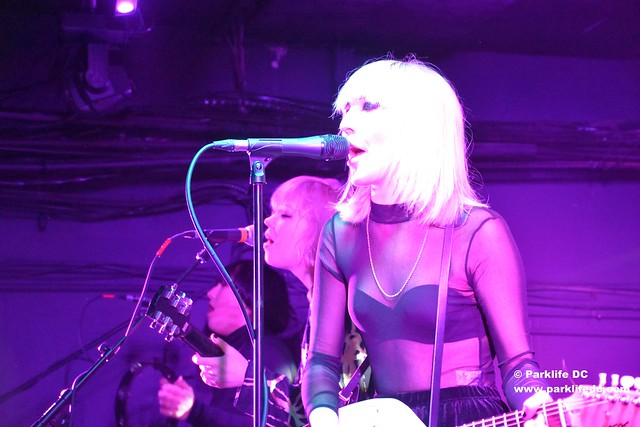 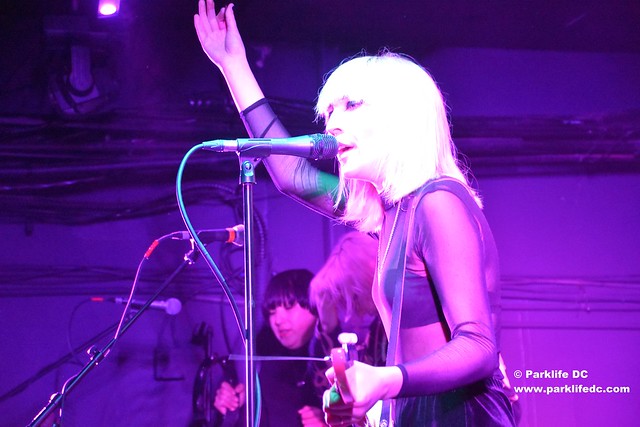 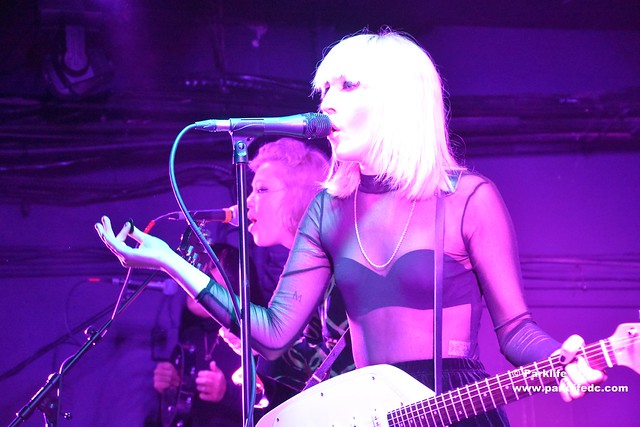 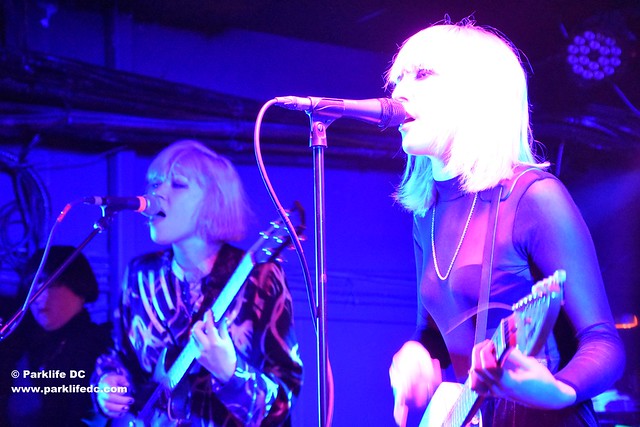 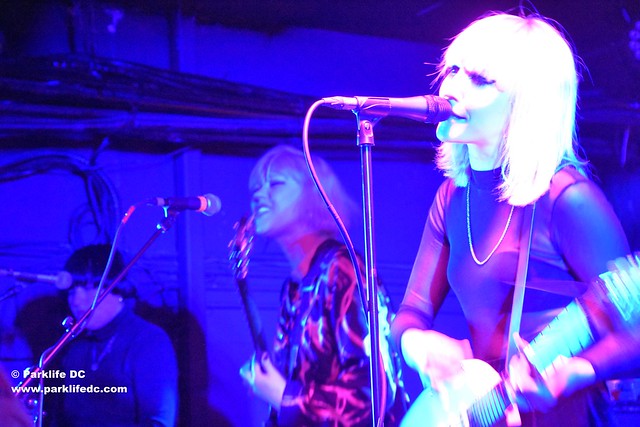