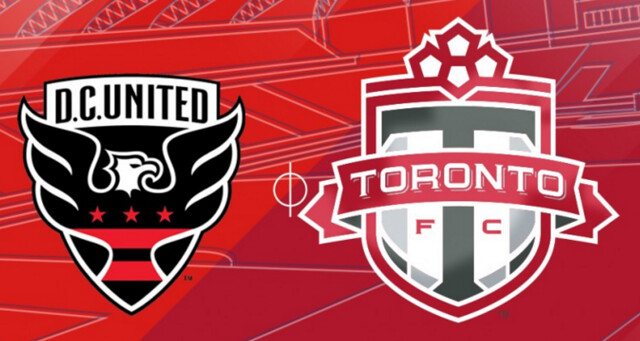 Your DC United put a hearty four goals to nil beat-down of the unmighty Vancouver Whitecaps this past Saturday.

It’s only one game, but you can’t help but feel just a whole lot better about the United getting their first win in impressive fashion.

Fabián Espíndola was named the MLS Player of the Week with two of the goals, while Álvaro Saborío also punched in the other two goals.

Now your DC United take on another of Canada’s finest this Saturday, 4/16. They face Toronto FC, who sit a mere single point behind the United in the standings.