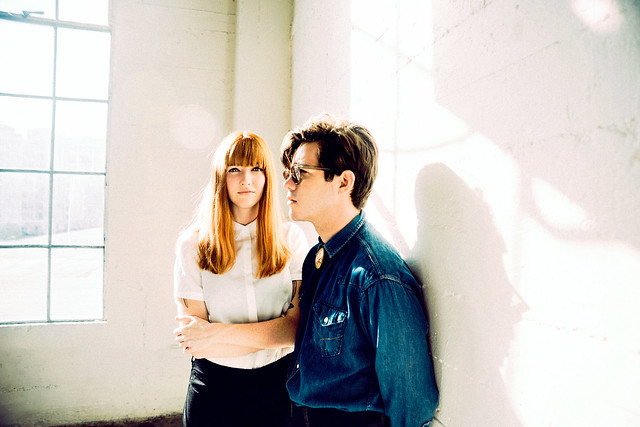 May 12th looks like a good night of music at the 9:30 Club. Buy your tickets now!