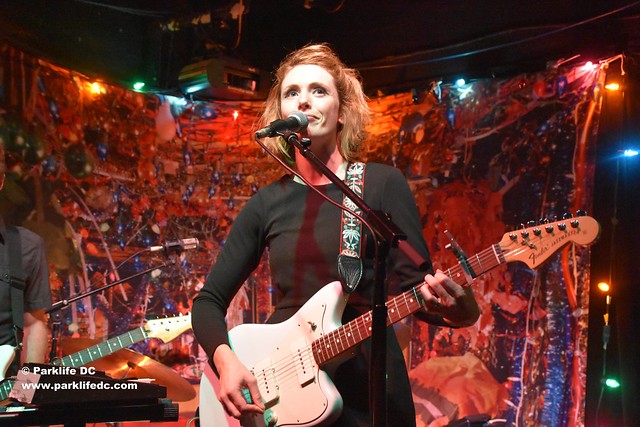 Haley Bonar struck the perfect note from opening with new song “Hometown” in concert on Wednesday at the Black Cat. It’s sweet and melancholic yet peppy all at the same time. Her music will feel empowering to you but also haunting in ways that make you consider your past.

“Hometown goes wherever you go,” she warns with her signature cool Midwestern flavor, voicing the thought that your past follows you from place to place. In a similar manner, the past of Haley’s music follows it. The pep in her step comes from an embrace of synthesizers and other materials that build her folk and slowcore songs into power pop — an energizing move that suits her well.

On Wednesday, Haley charmed a very full house through 16 songs, nine of which were drawn from her latest record Impossible Dream, released August 5 via Gndwire Records. When she did step backward for more material, she found it in her previous album, Last War. She managed to take just a few steps further back to 2011’s Golder for “Leo” toward the end of her show and crowd-fave “Silver Zephyrs” in the encore.

Haley is perfectly at ease with her new material, and the audience is perfectly happy to hear it. She plays sure and straight, surrounded by guitar, bass, drums, and synth. As the band plays into new song “Your Mom Is Right,” the entire room is grooving to the sound. Several songs in and by “Stupid Face,” Haley and her bandmates are rocking and rolling but in a very post-punk way. 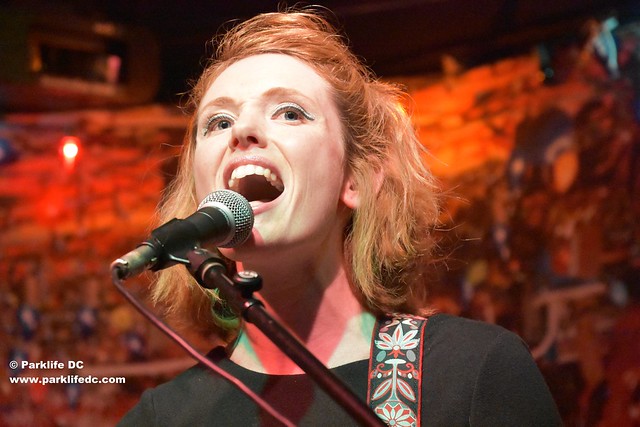 By the end of the set, she’s slowed it down a notch with the zony, drony “Last War,” a treatise on being mired in the last disagreement in a relationship. It’s a sweeping, breathtaking song that soars with Haley’s vocals but takes little synth asides to explore itself.

The dreamy, lush chords of “Silver Zephyrs” greet us in the encore with a haunting reproach of trying again to leave the past behind. Like many of Haley’s best songs in recent years, the song acknowledges an ache and attempts to soothe it but in such a way that inspires you to take a phantom step forward while keeping one foot in place, not quite able to heal completely.

Haley is home in the Midwest around Wisconsin and Minnesota for a few dates over the next few weeks before she leaves for a European tour. Check her out for some refreshing, cleverly constructed folk pop that may haunt you a little — but in a good way.

I’m inspired to share the setlist because I see Haley doesn’t have many setlists filled over at Setlist.fm despite her growing popularity.

Setlist:
Hometown
Your Mom Is Right
I Can Change
Kismet Kill
Stupid Face
Better Than Me
Jealous Girls
Skynz
From a Cage
Leo
Kill the Fun
No Sensitive Man
Heaven’s Made for Two
Last War
Silver Zephyrs
Called You Queen

Here are some pictures of Haley Bonar and her band performing at the Black Cat on Wednesday, Sept. 14, 2016. 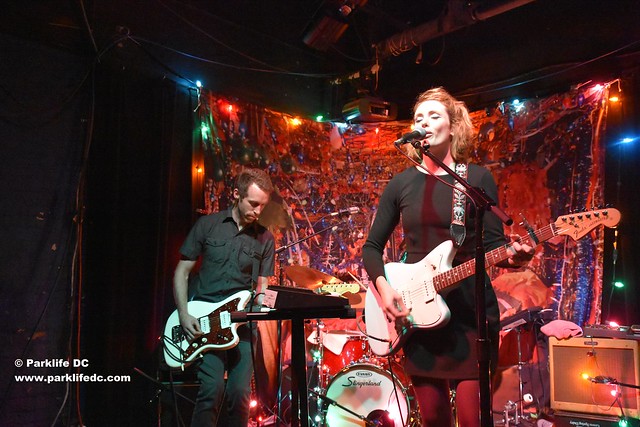 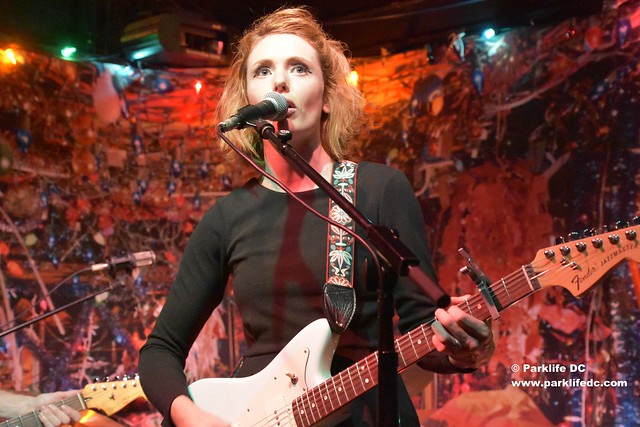 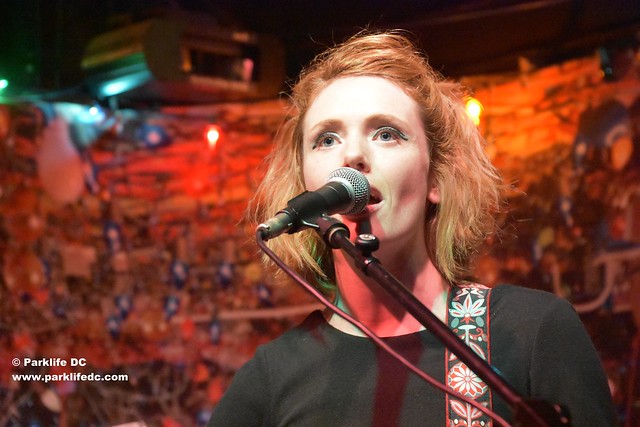 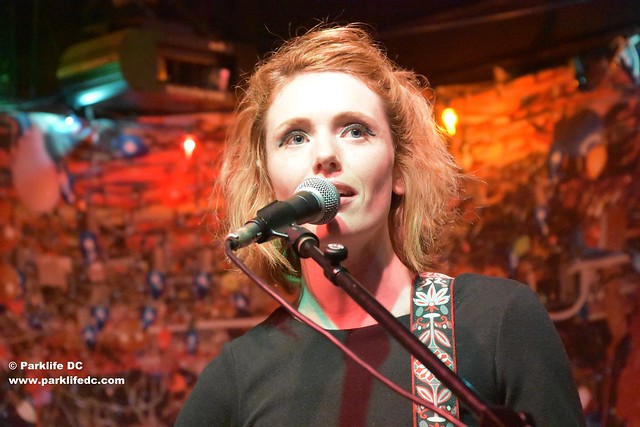 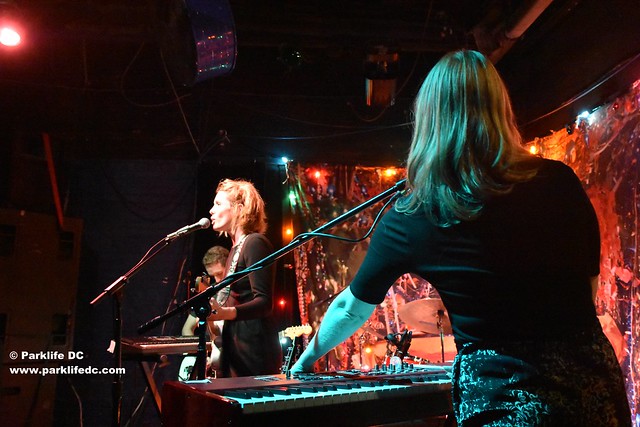 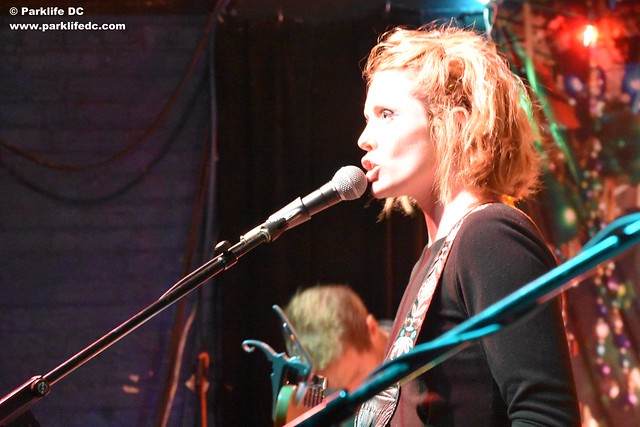 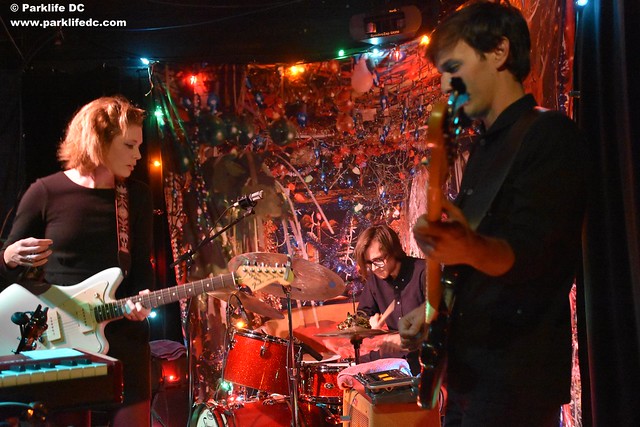 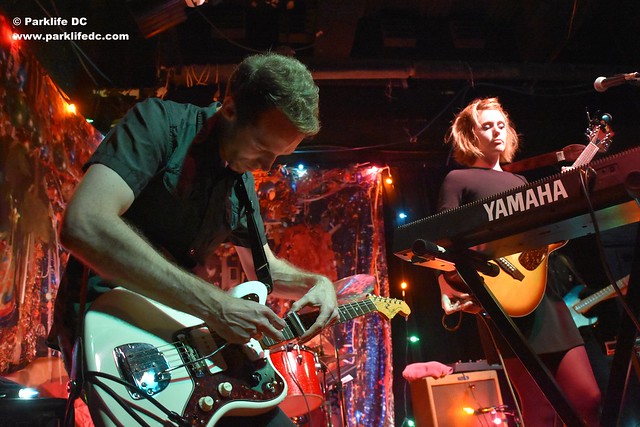 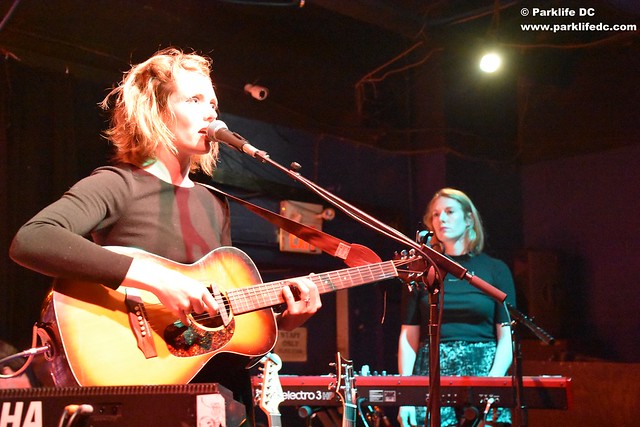 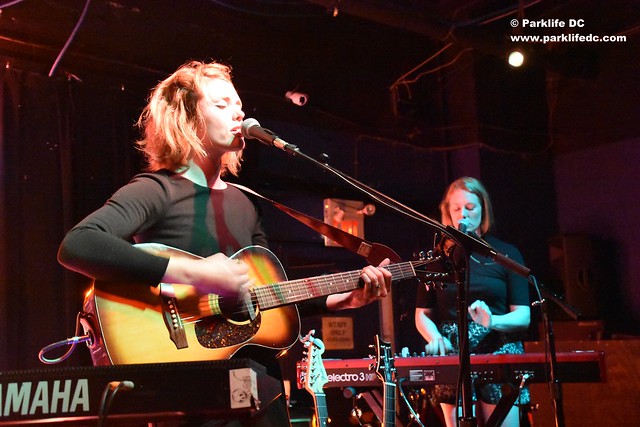