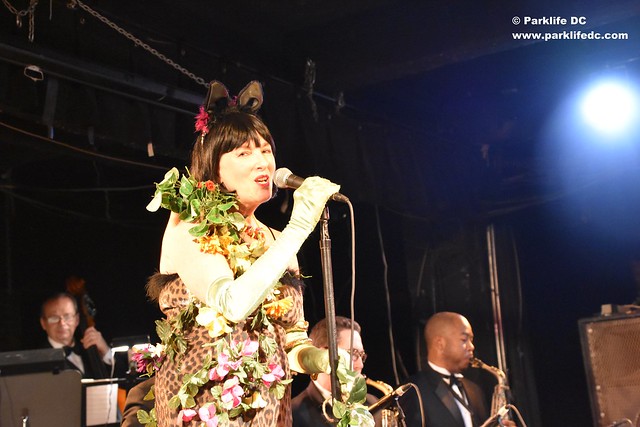 I arrived late to the show on Saturday (due to another commitment), but I still managed to catch some tunes in the last set by Peaches O’Dell and Her Orchestra at the Black Cat’s New Year’s Eve Ball on Saturday.

I arrived to find a surprisingly crowded room upstairs, although midnight already had passed. Our swing dance correspondents Marty and Christine were on hand, as they had been all night, and they were very excited about the show.

Christine loved Peaches’ wardrobe changes. She got everyone dancing, and she was great with the crowd. (She established a rapport in part by giving away little prizes early in the night, which Christine found clever.)

Marty reported, “I did have a great time. They played really well. She has great stage presence and interacted well with the crowd.”

Check out a live version of “Serenade in Blue” by Peaches O’Dell and Her Orchestra, recorded previously at Glen Echo Ballroom recently:

Irving Berlin’s “Let Yourself Go” was one memorable tune I caught at the end of the night. Peaches and her band gave a spirited performance of the song, memorably recorded by the likes of Ella Fitzgerald and Tony Bennett. Earlier in the night, Peaches O’Dell and Her Orchestra paced through other classics from the 1920s to the 1960s, including songs like “Don’t Sit Under the Apple Tree (With Anyone Else but Me),” made famous by Glenn Miller and by the Andrews Sisters; “1-2-3-Kick” for the famous Peaches conga line; and “The Bunny Hop,” composed by bandleader Ray Anthony.

Keep track of the fabulous Peaches O’Dell on her website at http://www.peachesodell.com.

Learn more about swing dancing with Marty and Christine on Facebook at https://www.facebook.com/MartyandChristine/.

Here are a few more shots of Peaches O’Dell and Her Orchestra at the Black Cat on Saturday, Dec. 31, 2016. 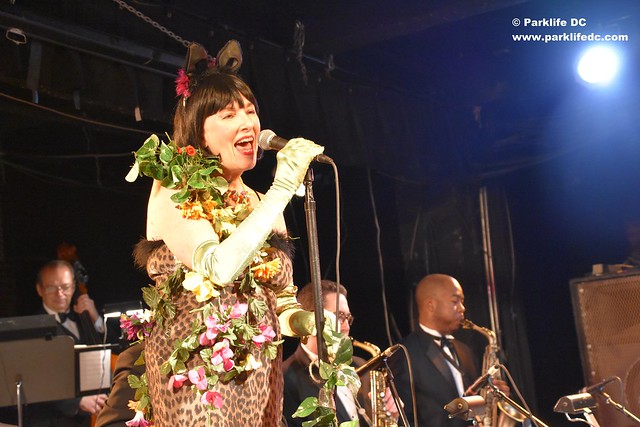 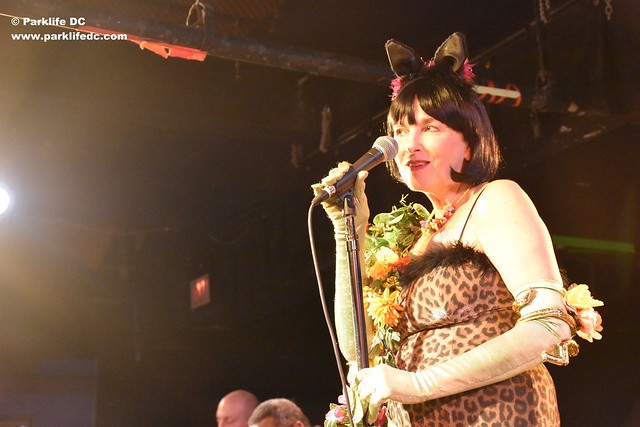 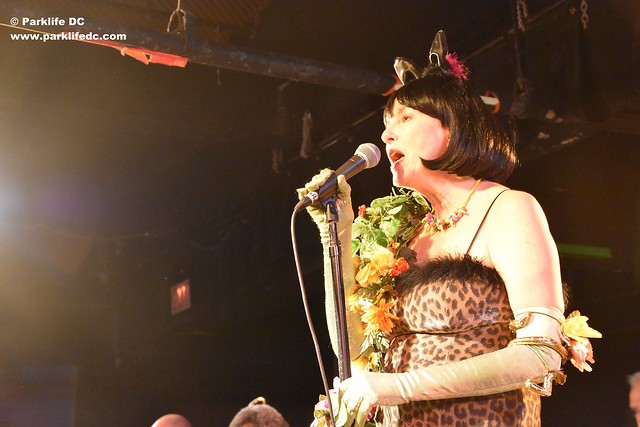 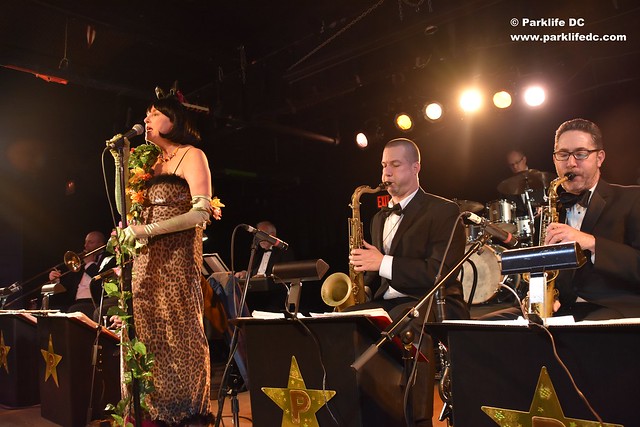 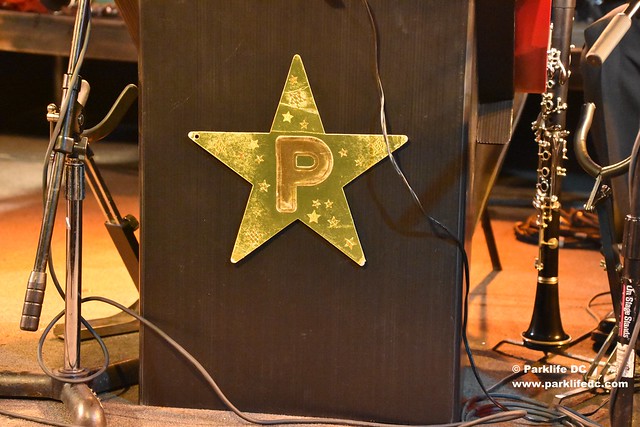 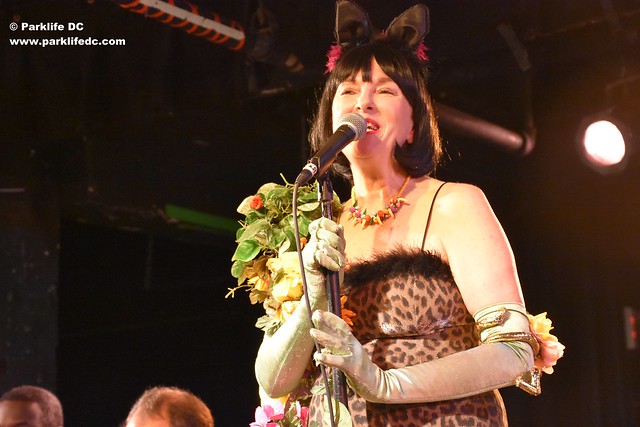 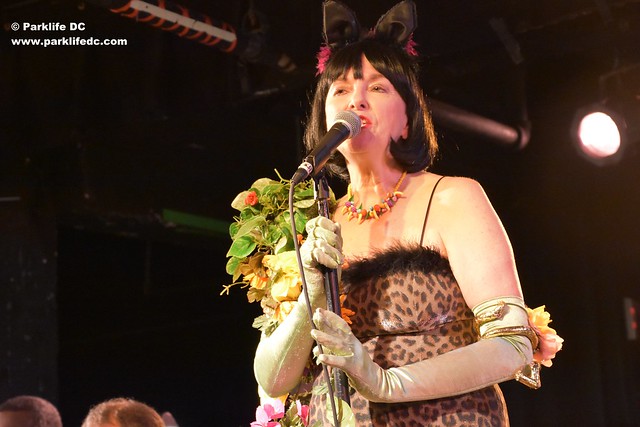