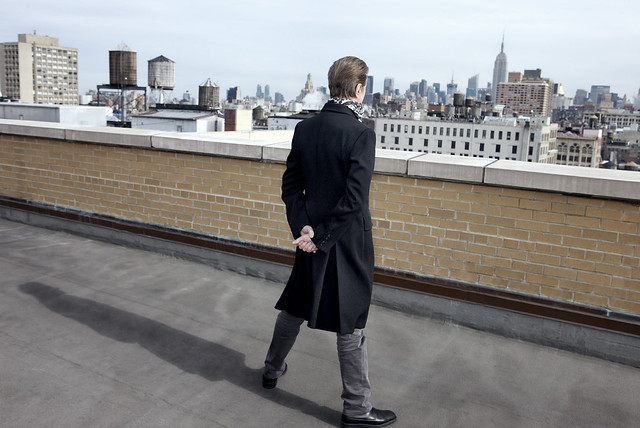 While David is gone, his music remains. So join Careless Memories: A New Wave Party on Thursday, Jan. 12, for a night of music by Bowie in remembrance of the man.

I come equipped with a large collection of Bowie music, so we will hear songs from his very first self-titled album all the way to his last, 2016’s Blackstar.

Watch the official music video for “Ashes to Ashes” by David Bowie on YouTube:

We may mix our Bowie songs with some selections from the New Romantics, the early ’80s music savants that considered Bowie their #1 hero. So while we will certainly play selections from the Berlin trilogy of albums that immediately inspired them — Low, Heroes, Lodger — we may also break up our Bowie with an occasional dose of Spandau Ballet, Duran Duran, Culture Club, Talk Talk, Ultravox, Visage, Eurythmics, B-Movie, and more.

Admission is free. RSVP on Facebook, or simply show up and celebrate the legacy of David Bowie!