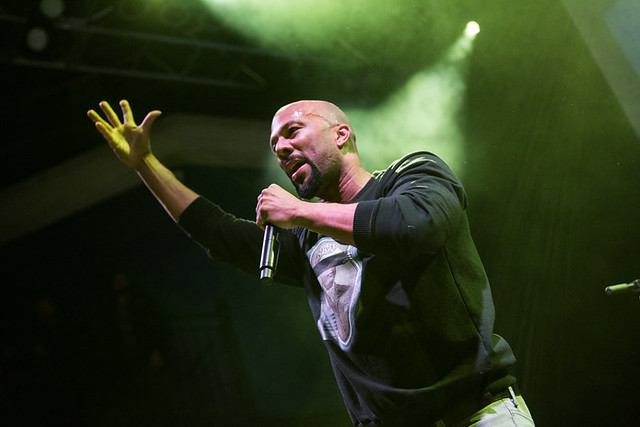 Common and The National played a benefit show called Show Up! at the 9:30 Club on Thursday, the night before Inauguration Day. The concert was organized by Planned Parenthood and All Access Coalition.

Common (born Lonnie Rashid Lynn Jr.) is a rapper, actor, poet, and producer has enjoyed increasing success since his debut in 1992 with Can I Borrow a Dollar? Last fall, he released his 11th studio album, Black America Again. Along the way, he picked up the 2015 Golden Globe Award for Best Original Song and the 2015 Academy Award for Best Original Song for his anthem “Glory,” which he wrote for the 2014 film Selma. (He also starred in the film as Civil Rights leader James Bevel.)

Common launches a tour in Miami on March 18. He’s only announced six scattered dates so far, but more could be coming soon.

Here are some pictures of Common performing at the Show Up! concert for Planned Parenthood and the All Access Coalition on Thursday, Jan. 19, 2017 (all photos copyright and courtesy of Paivi): 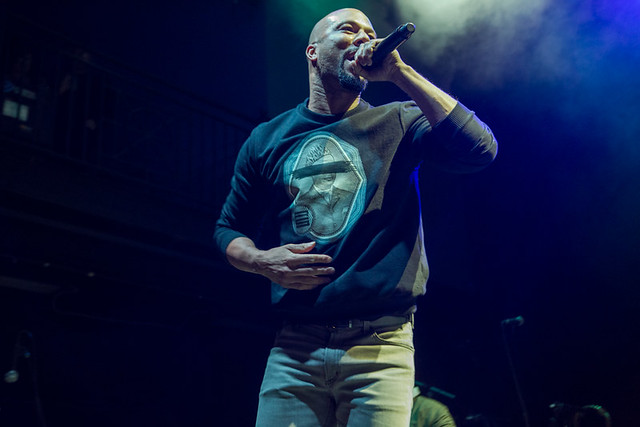 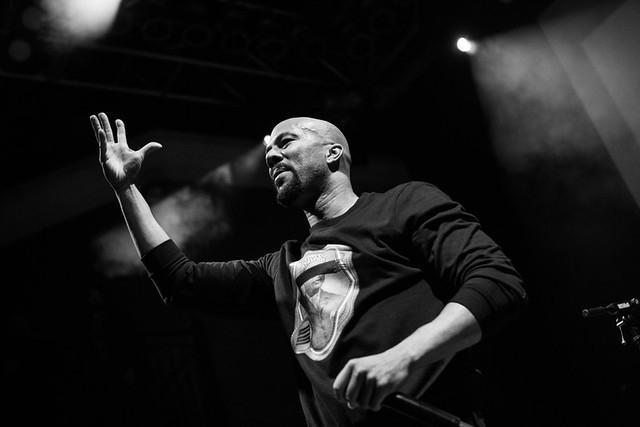 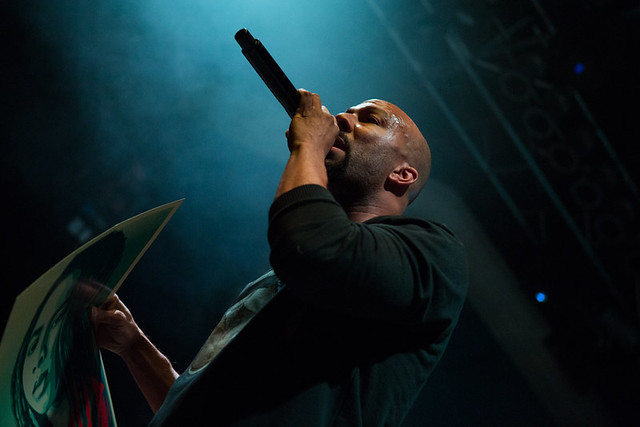 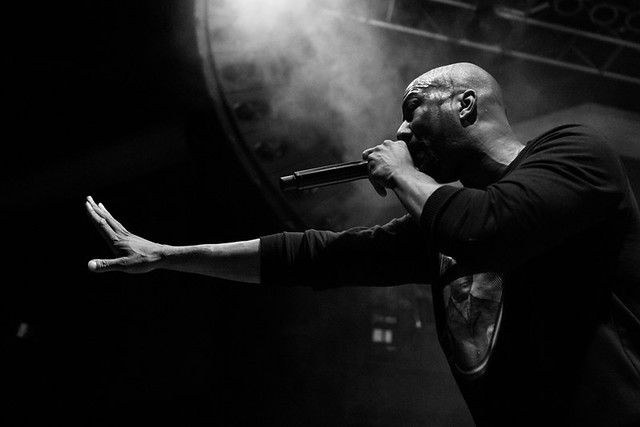 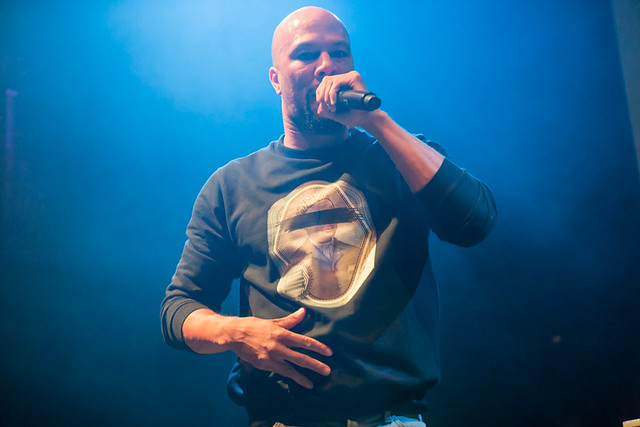 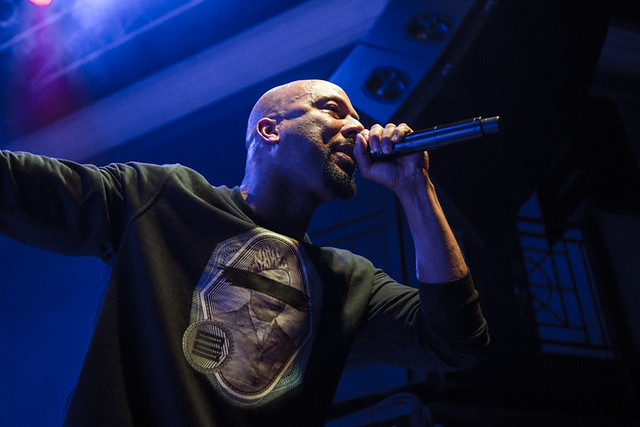 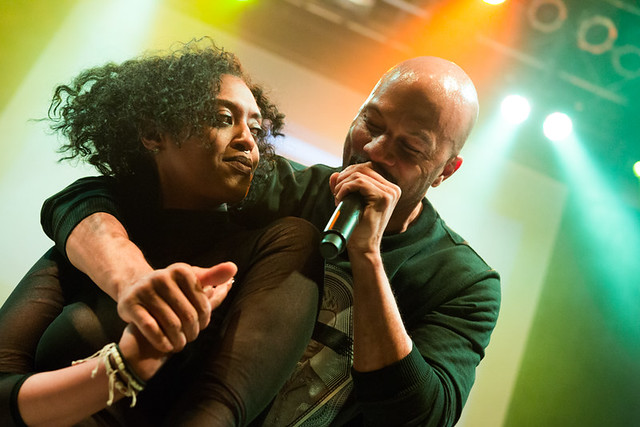 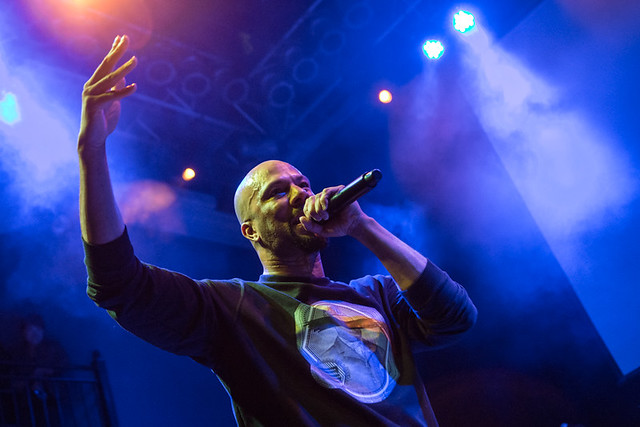 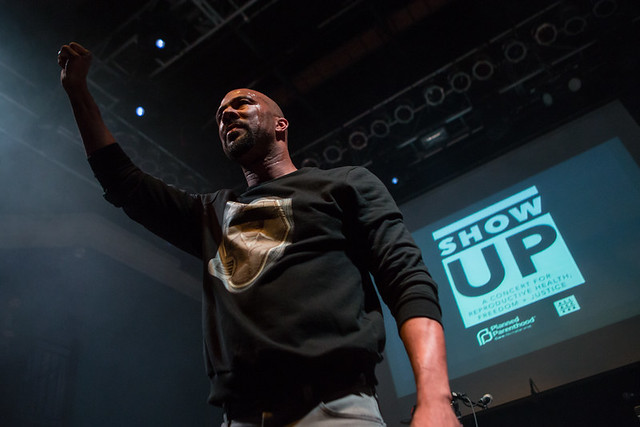