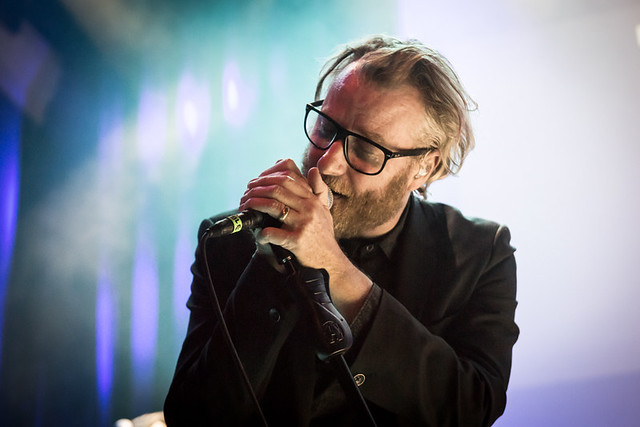 Brooklyn post-punks The National teamed up with rapper Common to throw a show in support of Planned Parenthood and the All Access Coalition at 9:30 Club on the night before Inauguration Day on Thursday. (Check out some pix of Common from the show here.)

The National have a long history of playing benefit shows, organizing concerts for the likes of MusiCares, Artists for Peace and Justice, and the Robin Hood Foundation as well as Cooperative for Education and their Thousand Girls Initiative.  Matt Berninger (vocals), Aaron Dessner (guitar, keyboards), Bryce Dessner (guitar), Scott Devendorf (bass), and Bryan Devendorf (drums) have released six albums to date, the latest being Trouble Will Find Me via 4AD in 2013. The band have been working on a new album, which frontman Matt has told reporters will be more electronic than previous records by The National.

The only upcoming date The National have confirmed is an appearance at a festival in Denmark in August, but with a new album due soon, you can expect them to hit the road with a US tour in the near future.

Here are some pictures of The National performing at the Show Up! concert for Planned Parenthood and the All Access Coalition on Thursday, Jan. 19, 2017 (all photos copyright and courtesy of Paivi). 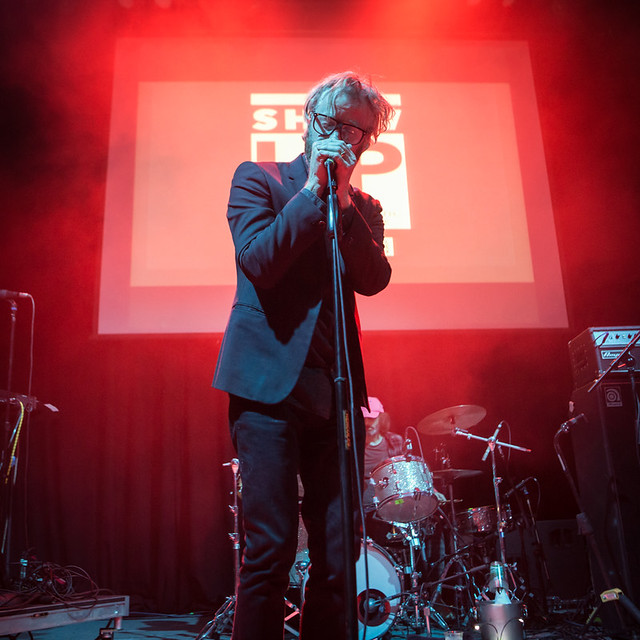 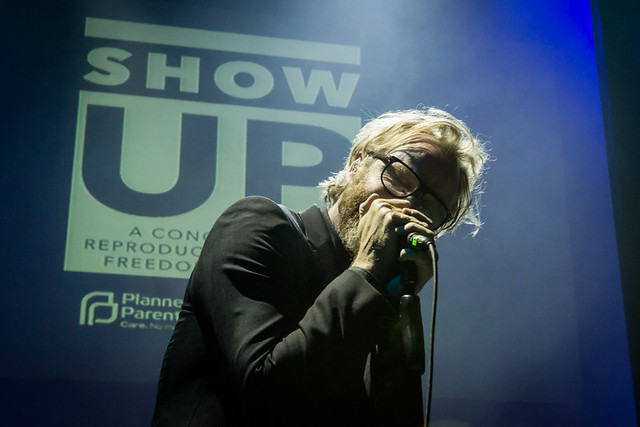 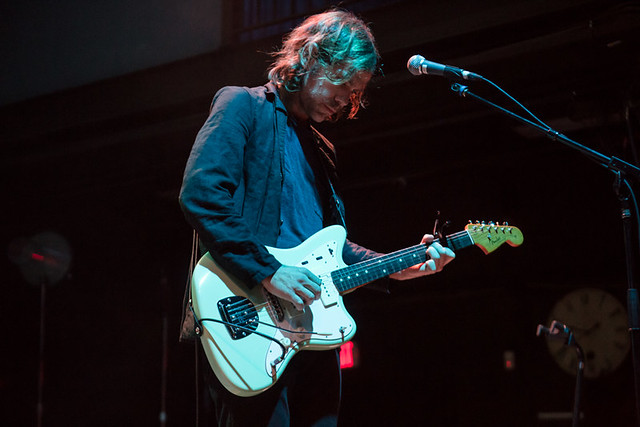 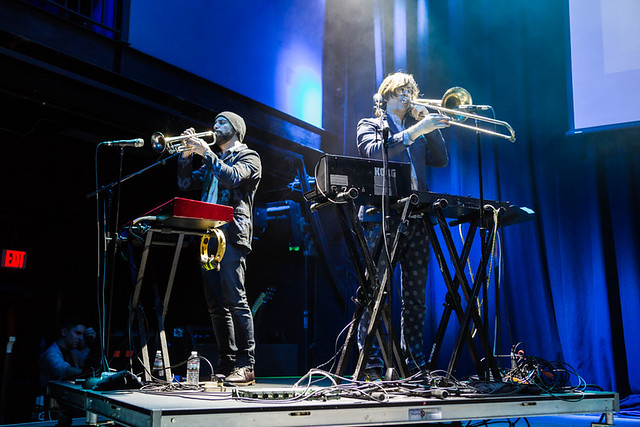 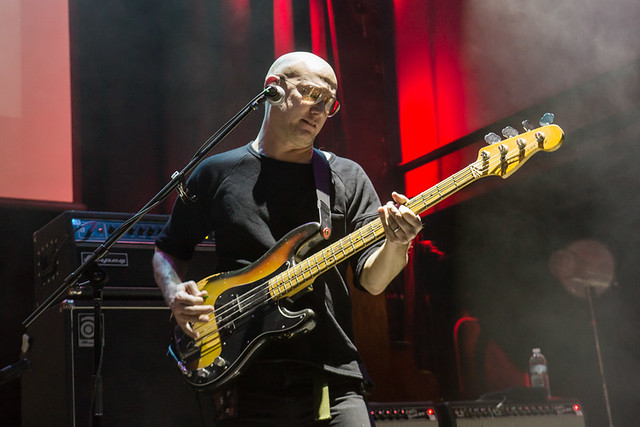 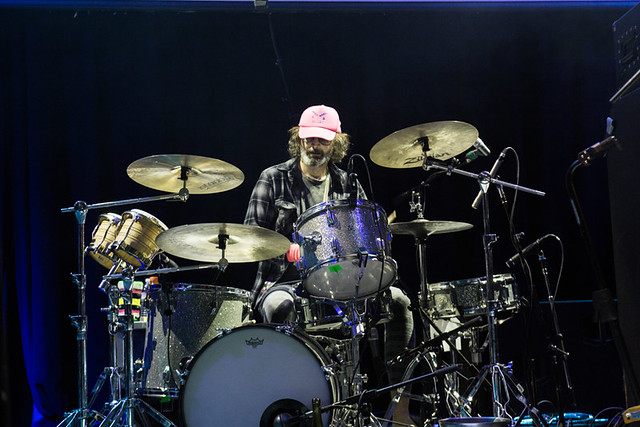 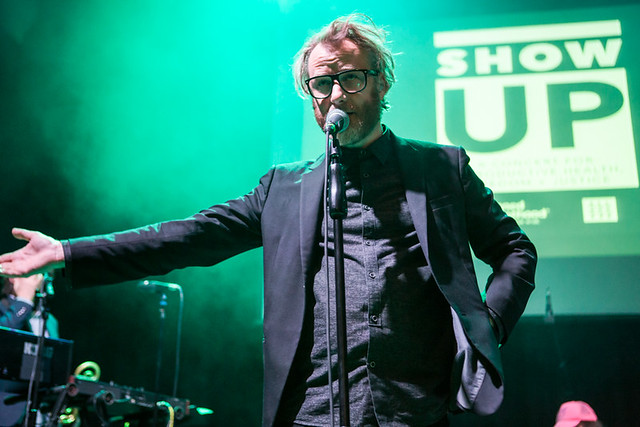 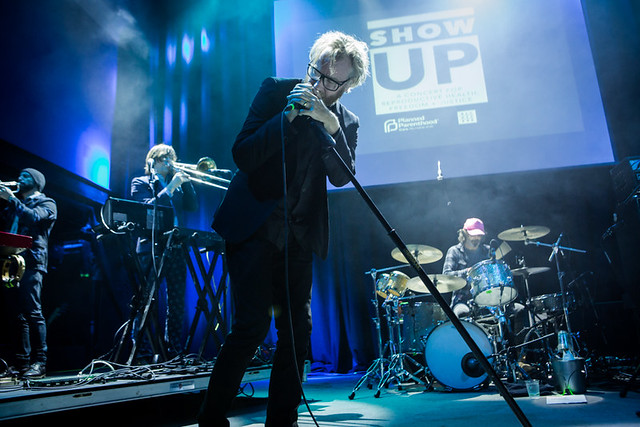 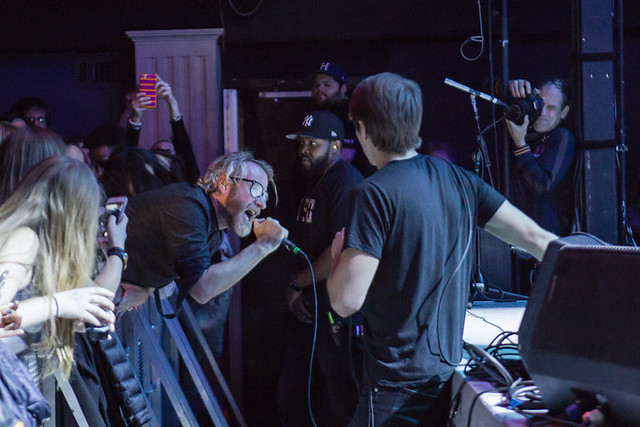 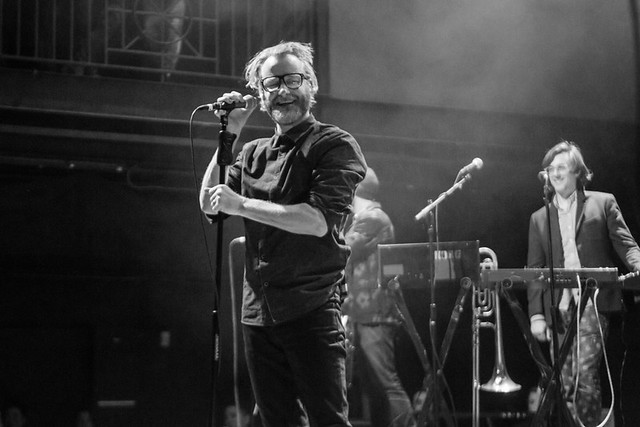