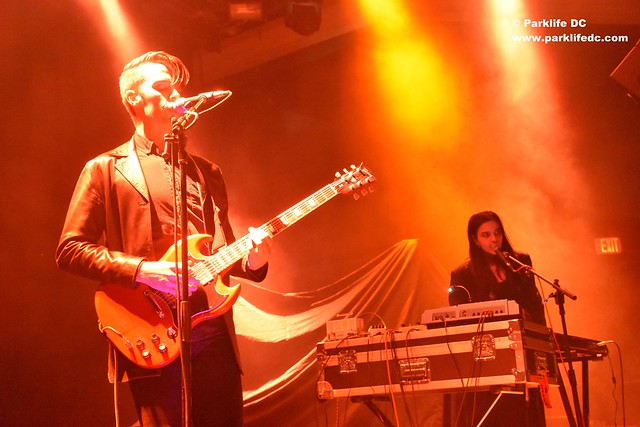 VOWWS may be a band dealing in dark synthpop, but the duo play with a light grace that makes them a quickly accessible and compelling watch.

Based in Los Angeles, VOWWS visited 9:30 Club in DC on Feb. 1 to open for England’s White Lies. (Read our Parklife DC review of White Lies at 9:30 Club.) Guitarist Matt and synthesist Rizz played eight tracks mostly from their debut full-length album The Great Sun, released in 2015 via Cleopatra Records.

VOWWS begin their show with “I Think I Remember” from their first EP in 2013, playing a vocal-forward song with an upbeat melody. Matt takes lead on the song, but Rizz fills in on backing vocals — and the two present a seamless united front.

The duo complement each other in areas other than voice. I was struck how rare if welcome it is to witness a synthpop duo where the woman is stationed on the synths. Not only are VOWWS such a duo, but Rizz moves about her synthesizers with a cool, comfortable demeanor. Clad in black, her fashion taste accentuates her own shadowy features, and Rizz, Iranian by birth, seems a natural for the band’s sophisticated compositions. Tall and angular, Australian Matt presents a contrasting visual image to Rizz. Together, they have a strong stage presence.

Although nominally VOWWS play an old-school brand of industrial electronic music, they are fond of appealing melodies. With the title track of The Great Sun, Matt and Rizz create dense valleys of electronic haze, only to rise by trading vocals. Matt sings higher while Rizz sings lower, and she often picks up a handheld mike to add a bit of distortion to her voice.

Listen to the album, The Great Sun, by VOWWS on Bandcamp:

Toward the end of their set, VOWWS play “Losing Myself in You,” a song that initially got them some attention because they collaborated with Gary Numan for the number. Gary’s early industrial music forays serve as a good reference point for VOWWS, who never get too heavy or clunky simply for the sake of creating a big dark noise. Their music has a rhythm and flow to it that invites a listening experience beyond simple stomp and screeching found in some music by their peers. “Losing Myself in You” is actually a rather romantic song.

Matt and Rizz close their set with “Councillor,” another early song with industrial synth waves. Again, Matt and Rizz avoid falling into cliché by creating some open space allowing the song to “breathe” a bit. Alluring vocals and a vibrant guitar also help to create a fullness of sound that builds up the music of VOWWS — well worth a listen!

VOWWS tour as opener for White Lies through the end of the US tour in Los Angeles on Feb. 15. Whatever their next move may be, let’s hope they build upon this tour to come around again soon. 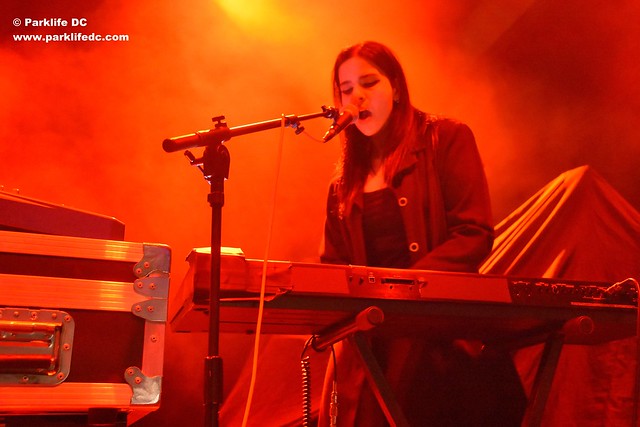 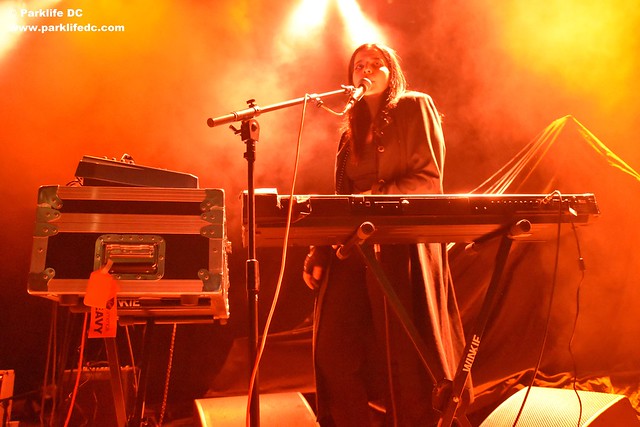 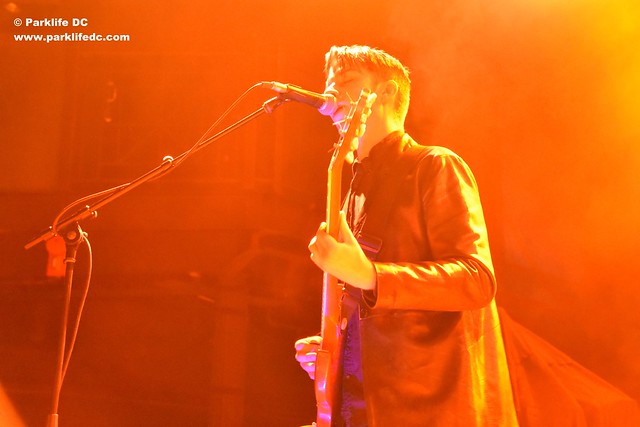 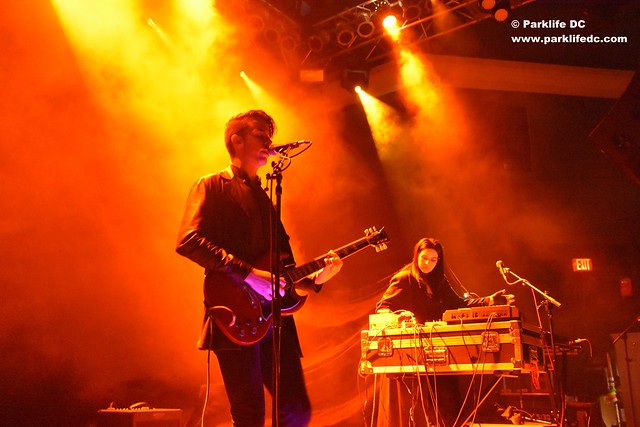 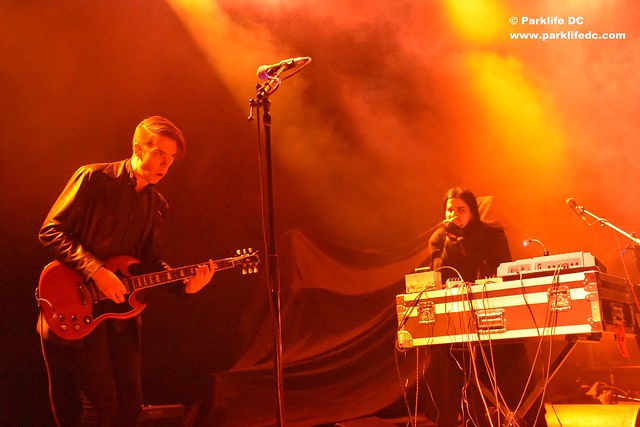 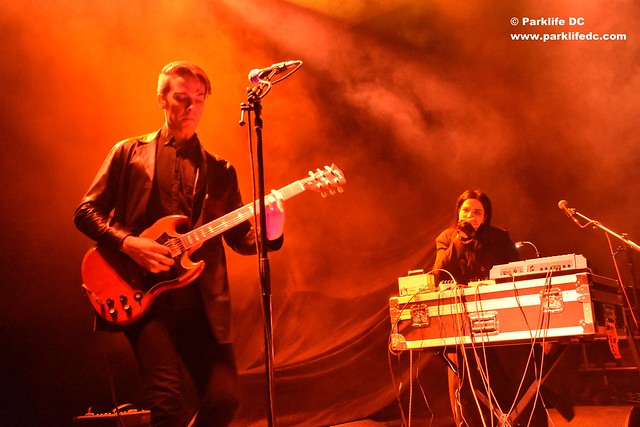 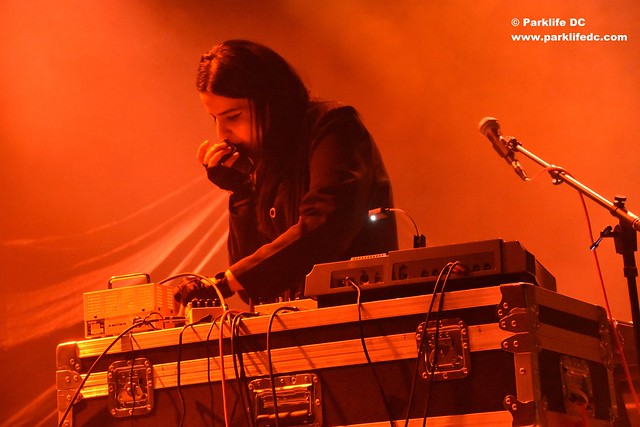 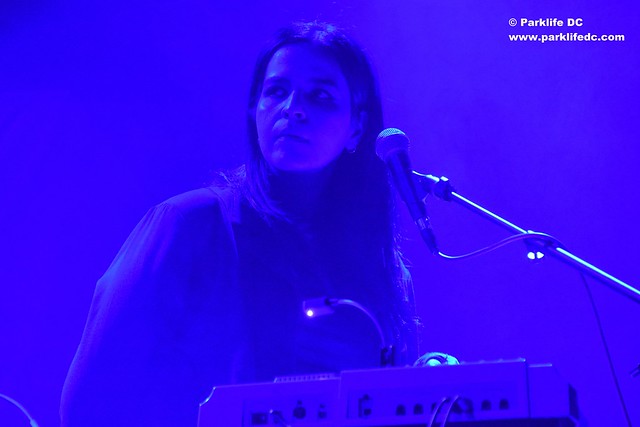 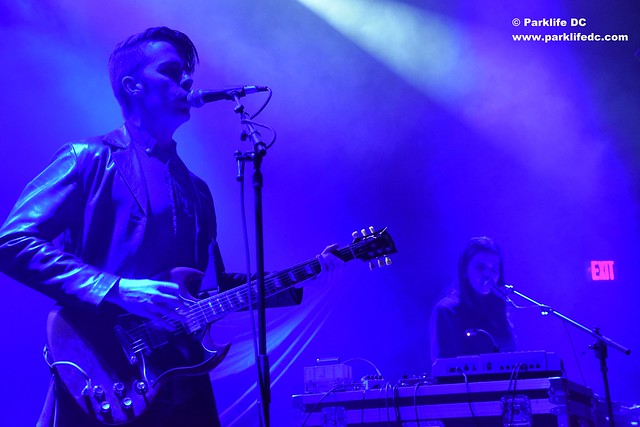 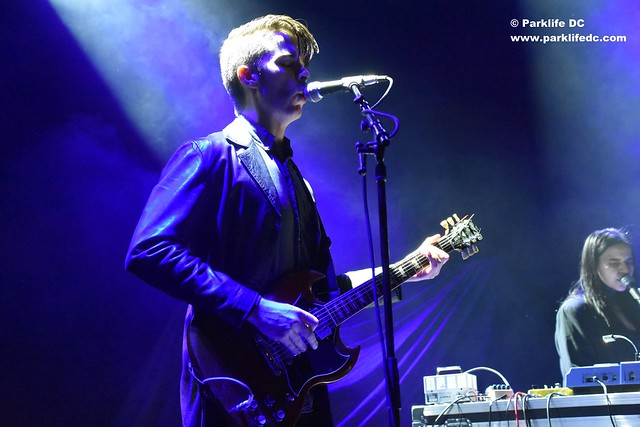