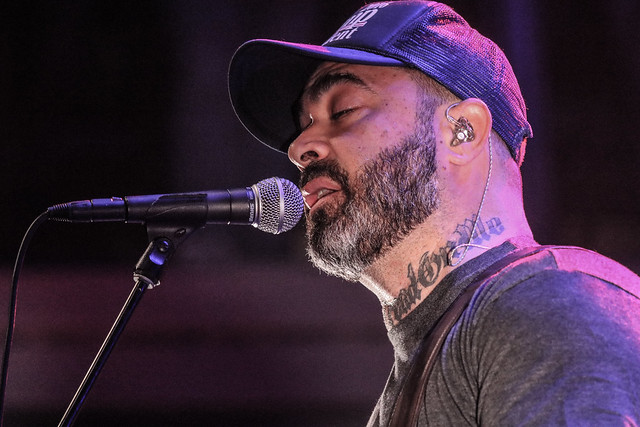 During the show, Aaron ran through several songs from his latest, including “Sinner” and “That Ain’t Country.” But as you would hope, he played some songs by Staind as well — most notably “Right Here,” “It’s Been a While,” and “Tangled Up in You.”

The latter song came in the second half of his show, where Aaron switched up to an acoustic set. And throughout, he hit a number of covers, surprising with Foo Fighters’ “Everlong” in the first set, and then amazing with “Open Arms” by Journey and “Careless Whisper” by Wham! (in tribute to the late George Michael) in the acoustic set.

Less surprising but no less welcome were covers by “Brown Eyed Girl” by Van Morrison and “Desperado” by The Eagles.

Aaron’s tour continues Thursday in Orlando, Florida, and he stays on the road through April 1, when he stops in Knoxville, Tennessee. According to his tour calendar, he starts it up again on April 21 in Reno and wraps April 28 in Sayreville, New Jersey. In other words — he’s everywhere! Go see him!

Here are some pictures of Aaron Lewis performing at The Fillmore Silver Spring on Feb. 1, 2017. (All photos courtesy and copyright of Chris Castillo. 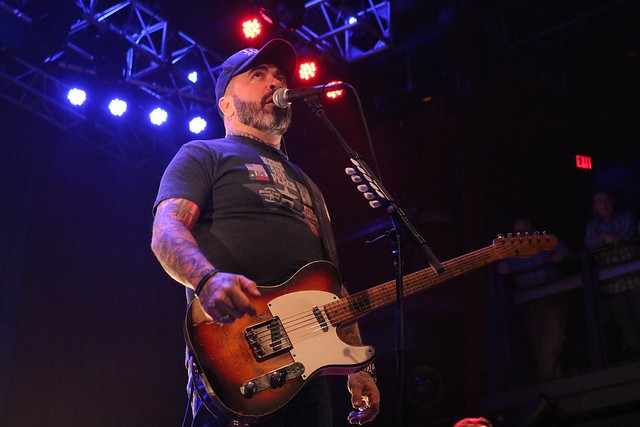 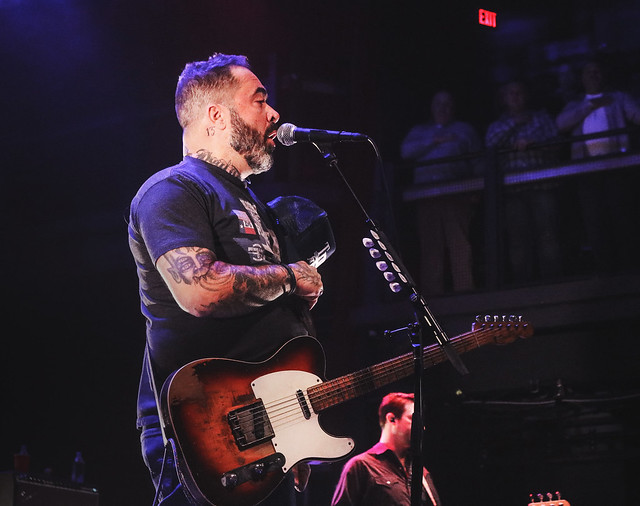 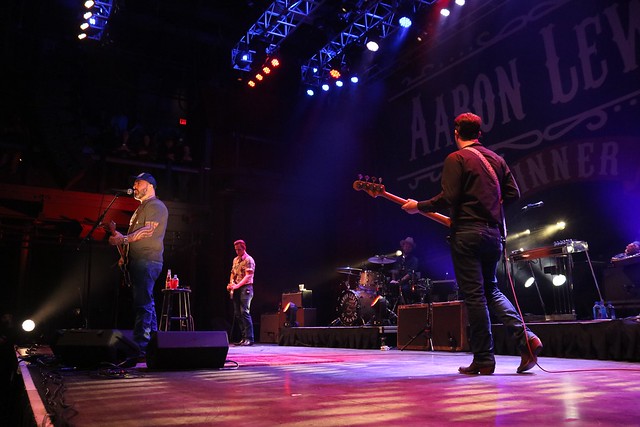 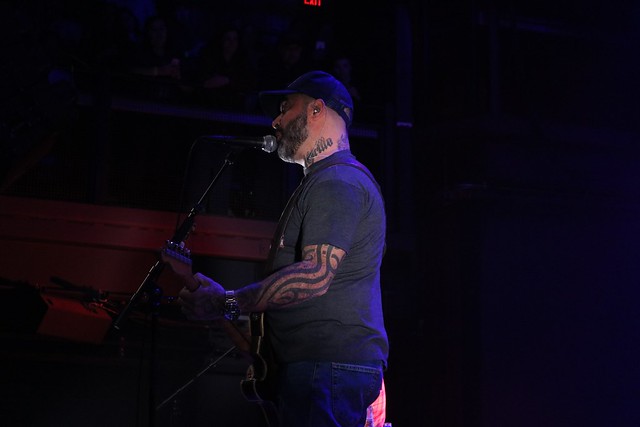 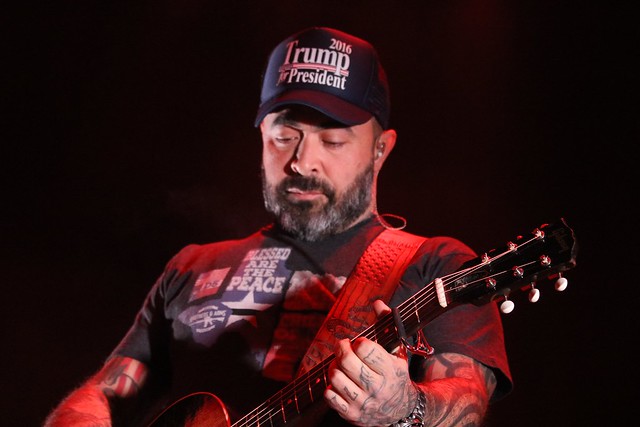 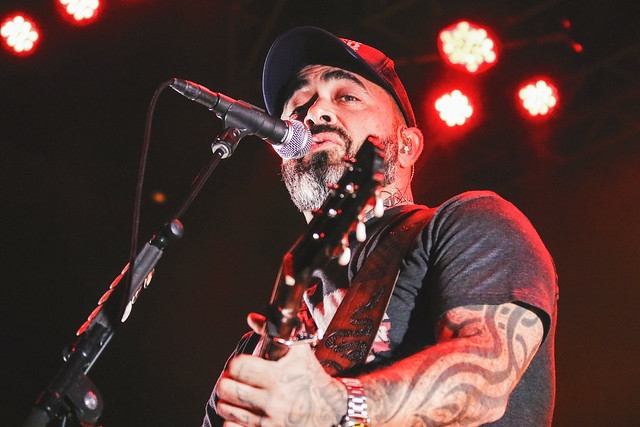 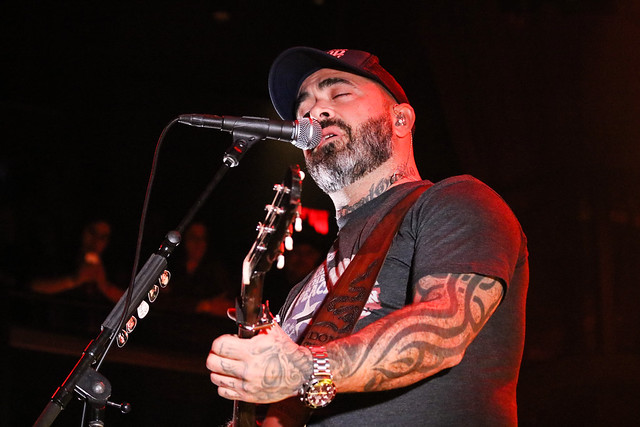 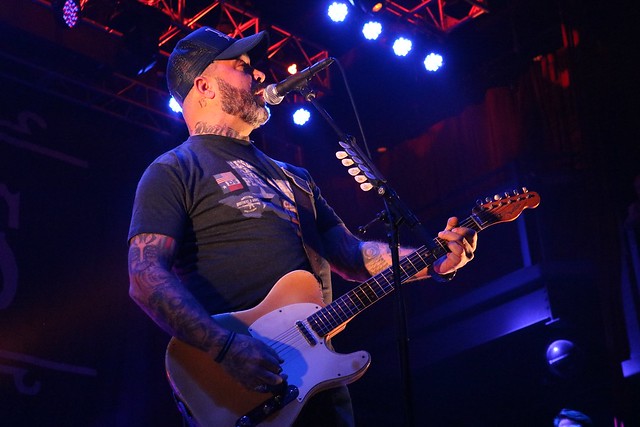 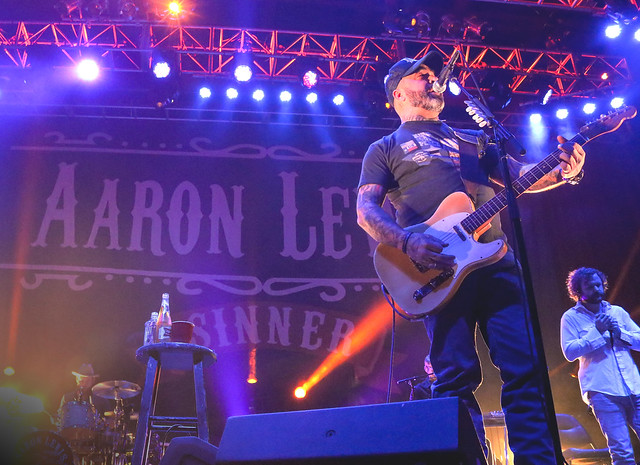 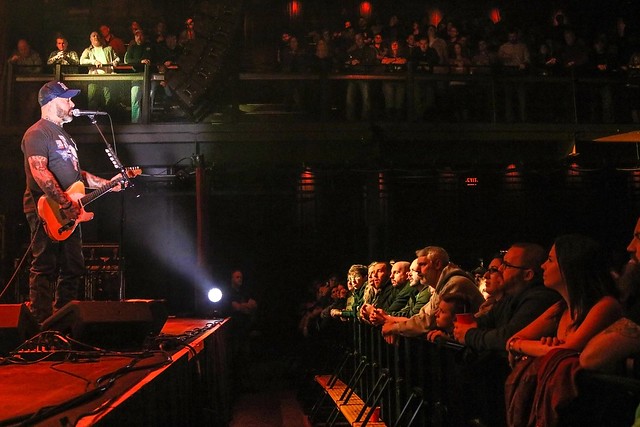