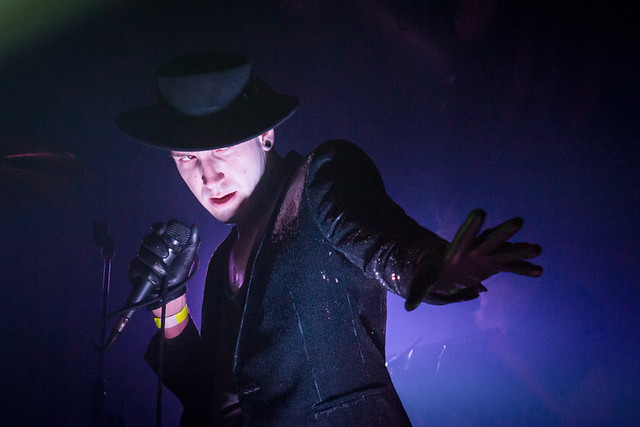 On the heels of a new single, “Love Like Lies,” Aesthetic Perfection (L.A. producer Daniel Graves) launched a tour that brought him to DC to play at Ivy City Tavern on Tuesday.

Over six full-length albums, Aesthetic Perfection has mostly released records with Metropolis Records, but his latest single was released on his own label, Close to Human. 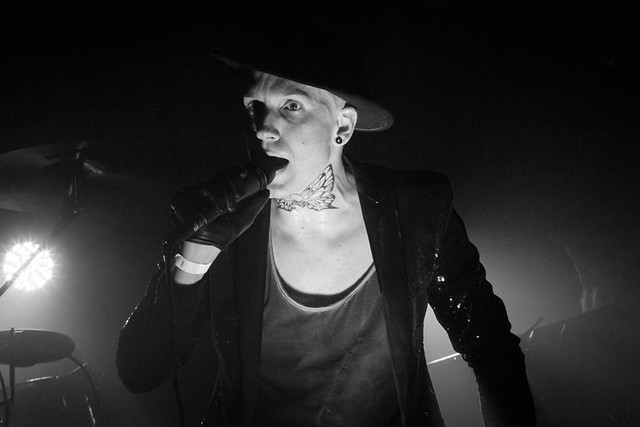 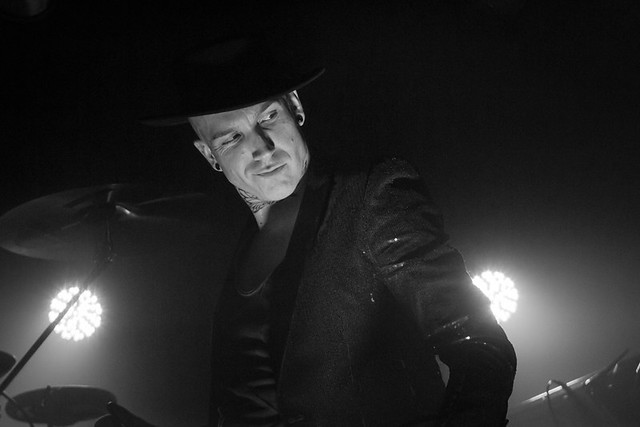 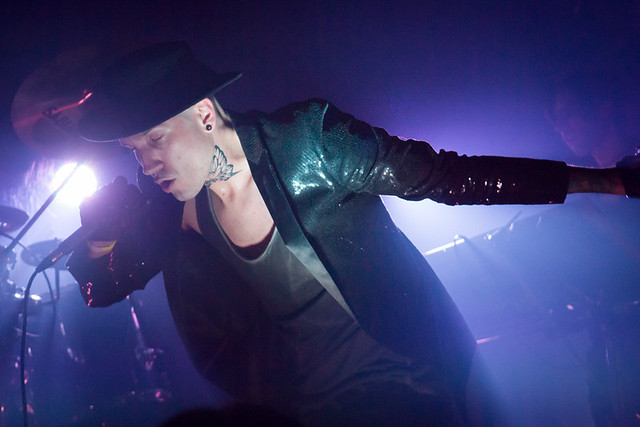 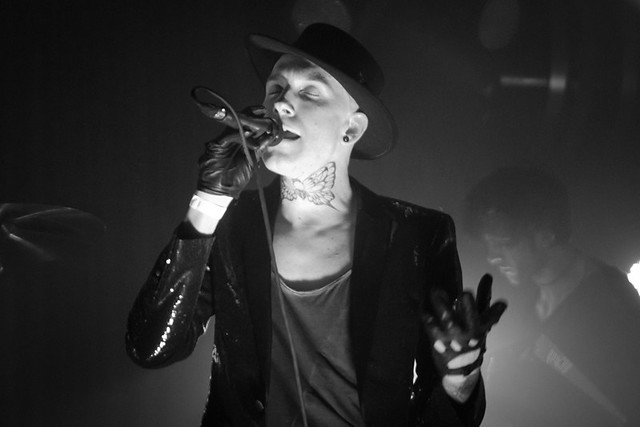 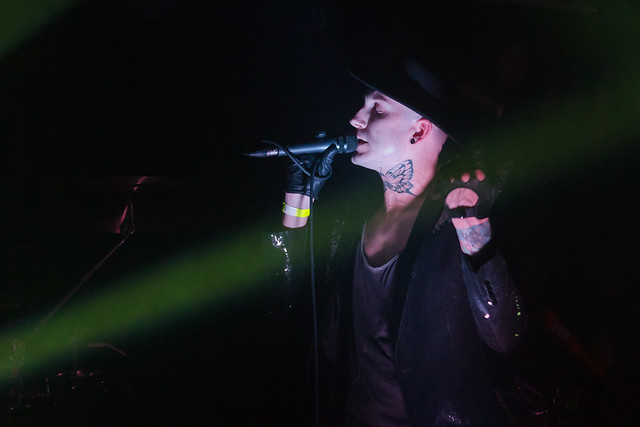 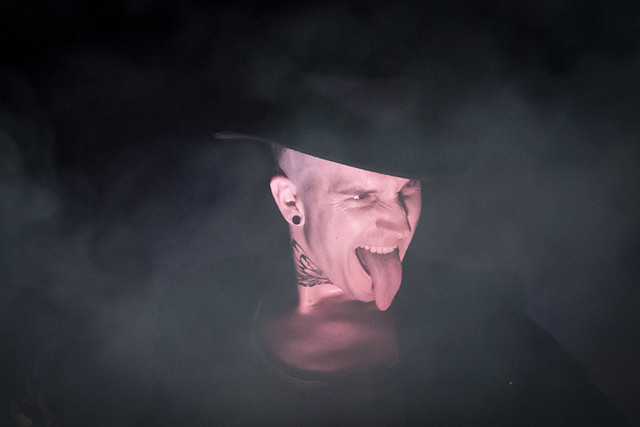