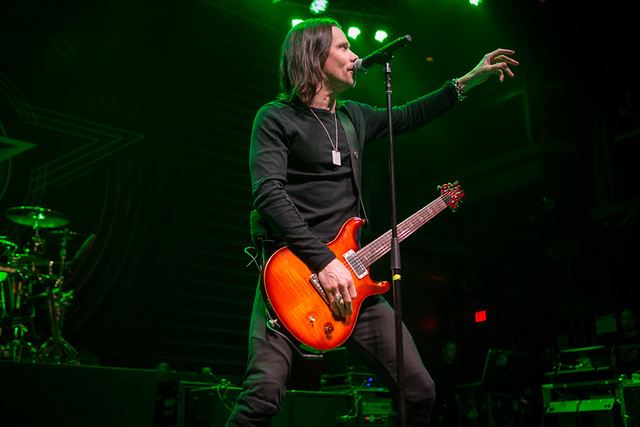 Alter Bridge perform at The Fillmore Silver Spring on Feb. 10, 2017. (Photo by Paivi)

Heavy metal band Alter Bridge released their fifth full-length album The Last Hero via Napalm Records last fall, and they stopped at The Fillmore Silver Spring on Friday on a tour to promote the album.

Myles Kennedy (vocals, guitar), Mark Tremonti (guitar, backing vocals), Brian Marshall (bass), and Scott Phillips (drums) played a set that covered their career, dating back to their first release in 2004. They hit popular singles like “Ghosts of Days Gone By” from third album AB III, “Cry of Achilles” from fourth album Fortress, “Ties That Bind” from second album Blackbird, and “Open Your Eyes” from debut album One Day Remains.

Alter Bridge also performed quite a few tracks from the new album like “The Writing on the Wall,” “My Champion,” and “Show Me a Leader.”

In their encore, Myles and Mark dazzled the audience with dueling guitar solos.

Alter Bridge continue their tour tomorrow, Feb. 16, in Las Vegas at Brooklyn Bowl. They stay on the road through Feb. 22, when they wrap their US tour in Seattle. Get there early to see openers Nonpoint, celebrating 20 years of heavy metal from Florida! (Check out pix by Paivi of Nonpoint at The Fillmore Silver Spring.) They pick up some more US dates in April and May after a brief tour of New Zealand and Australia.

Here are some pictures of Alter Bridge performing at The Fillmore Silver Spring on Feb. 10, 2017. (All photos copyright and courtesy of Paivi.) 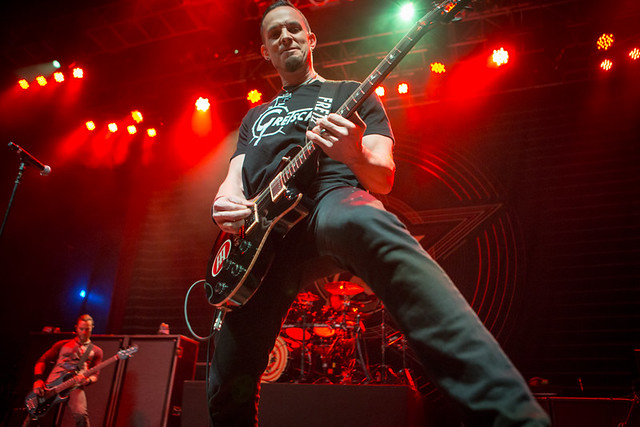 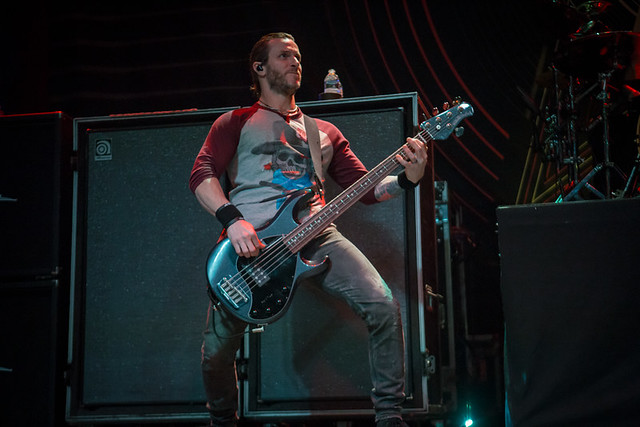 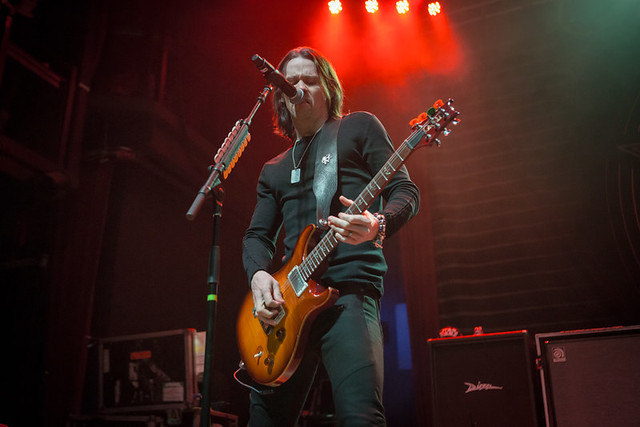 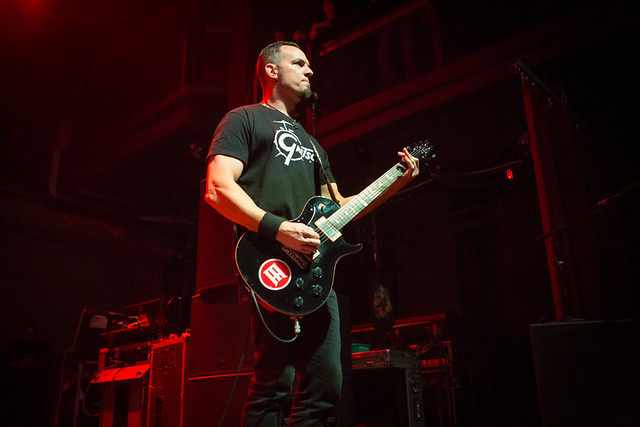 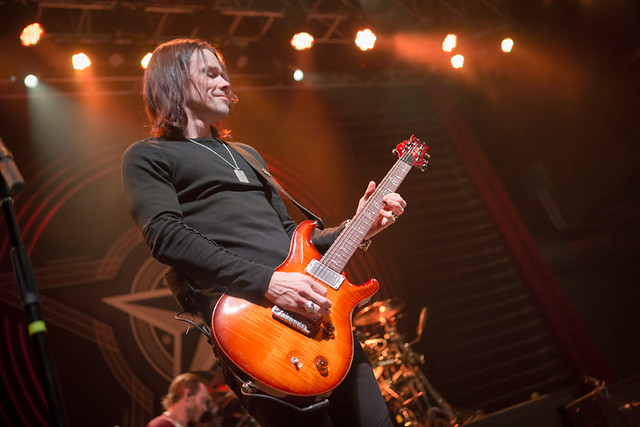 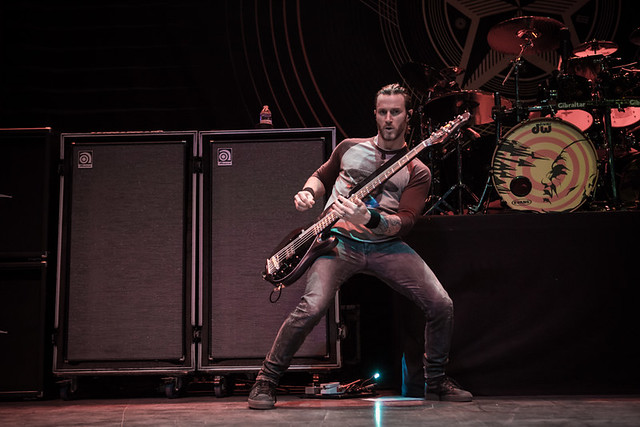 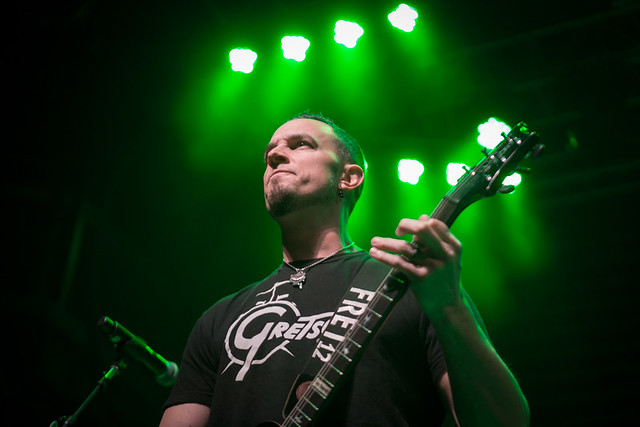 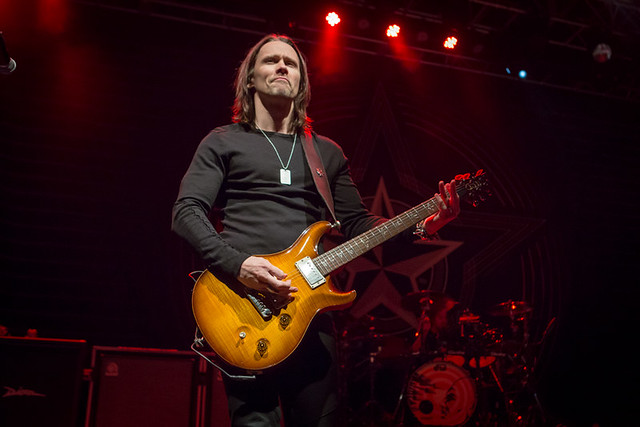 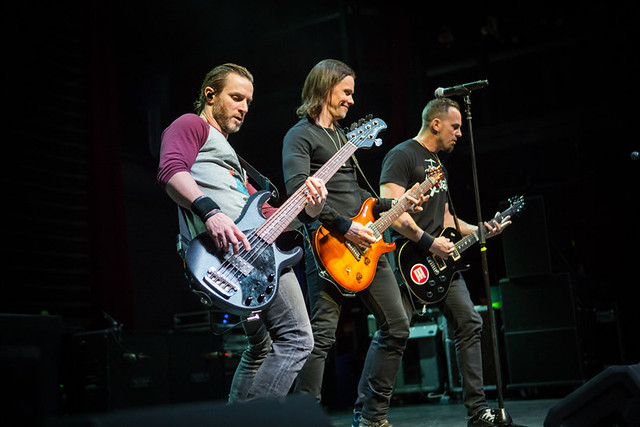 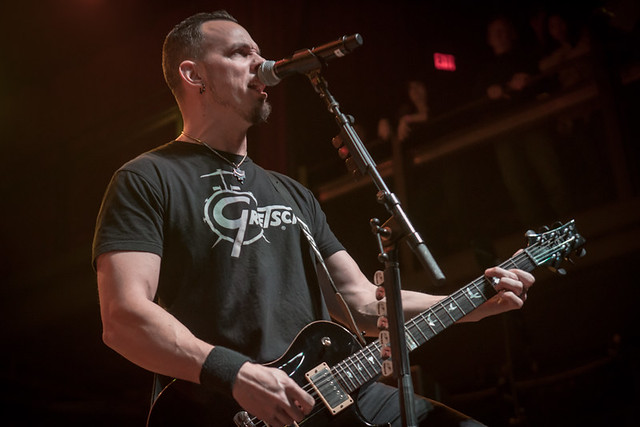 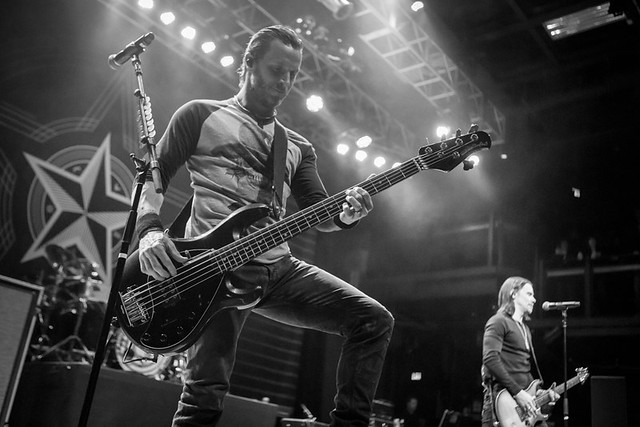 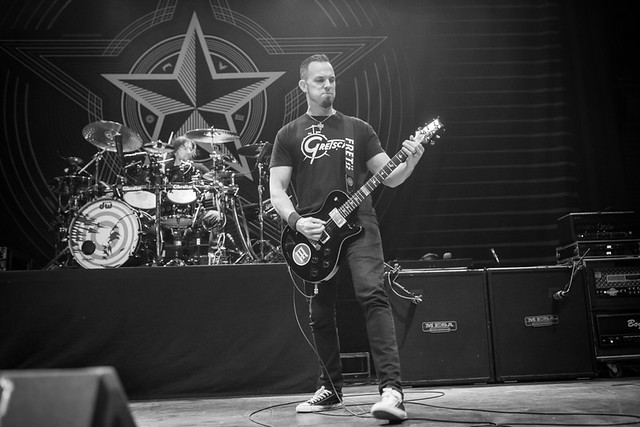 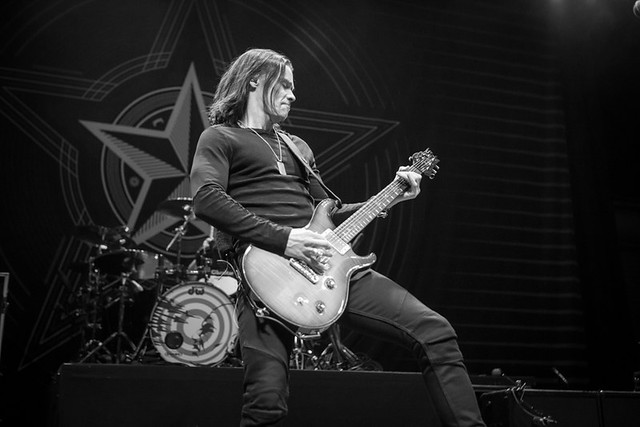