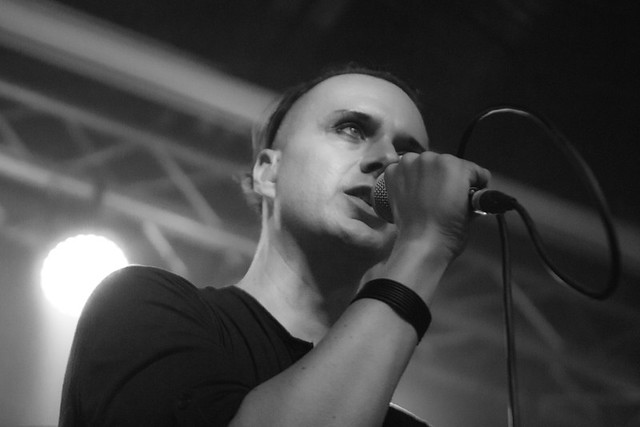 As EBM project Solar Fake, Sven has recorded four full-length albums and an EP. His latest, Another Manic Episode, was published by Out of Line in 2015.

Watch the official music video for “Under Control,” the latest song from Solar Fake, on YouTube:

Solar Fake is still on tour with Daniel Graves, aka Aesthetic Perfection, on the latter’s Industrial Pop Tour 2017 through Feb. 25, when he leaves the tour in Boise, Idaho. Tonight, Feb. 16, the tour hits Detroit! (Check out Paivi’s pictures of Aesthetic Perfection on Feb. 7.)

Here are some pictures of Solar Fake performing at Ivy City Tavern on Tuesday, Feb. 7, 2017. (All photos copyright and courtesy of Paivi.) 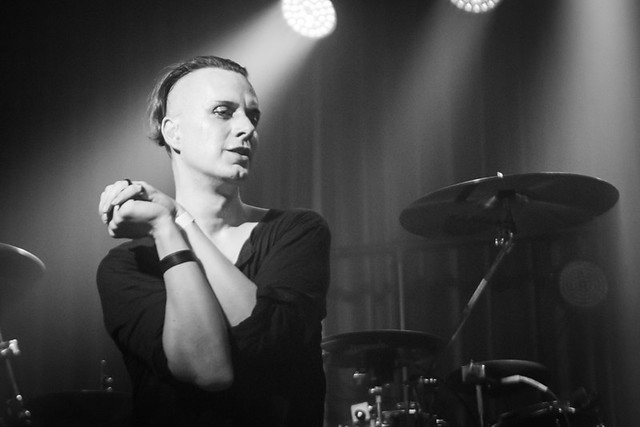 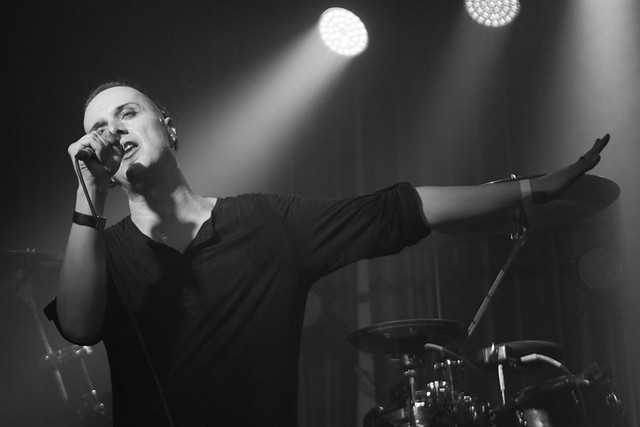 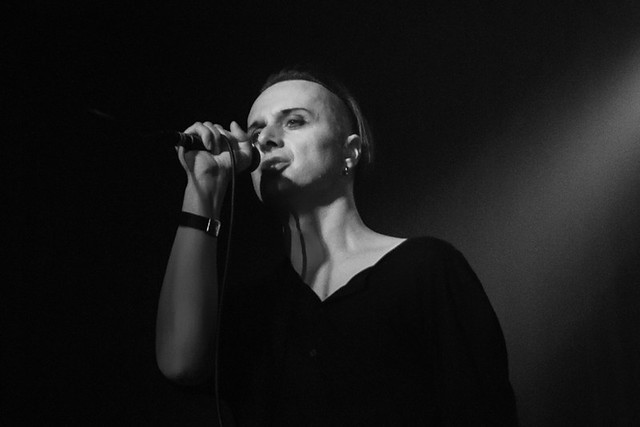 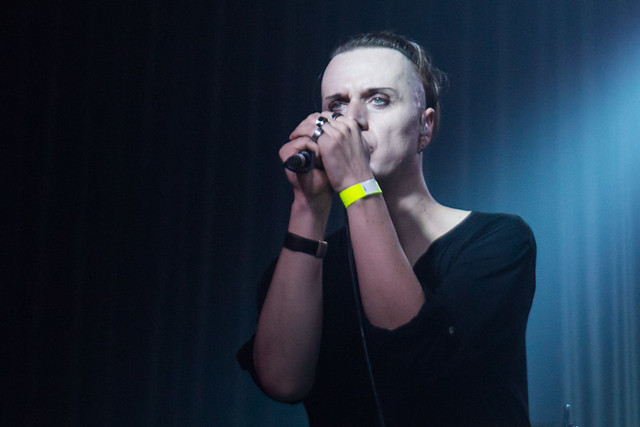 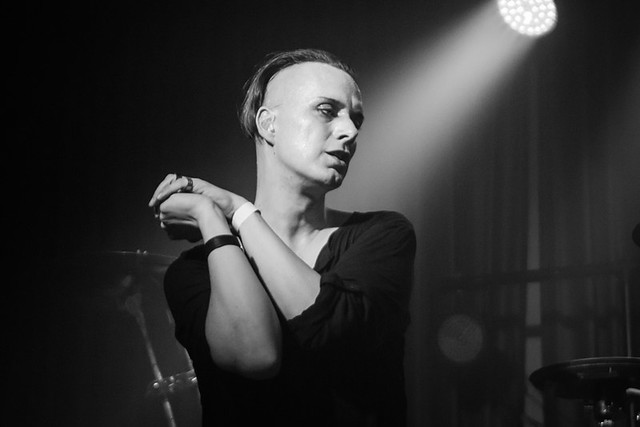