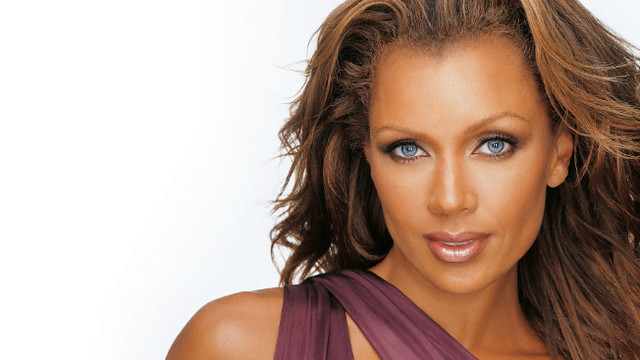 Tomorrow night, Vanessa Williams appears in Detroit for Goodwill’s Harmonies and Hope concert, and then she makes a beeline for DC, where she will play two shows at The Howard Theatre on Friday, March 10 — at 7:30pm and 10pm!

Vanessa of course is a star of television, Broadway, and the charts, releasing her most recent studio album The Real Thing in 2009 with some assistance from Stevie Wonder, who wrote the title track! Her career as a musician includes many gems, including her take on “Colors of the Wind,” which was released as the lead single from the Disney film Pocahontas in 1995.

Watch Vanessa Williams sing “Colors of the Wind” from Pocahontas in 2014:

In recent shows, Vanessa has been performing a mix of her own hits such as “Dreamin'” and “Love Is” and Broadway showtunes like “Come Rain or Come Shine” from St. Louis Woman and “Bill” from Show Boat.

“Actress/singer Vanessa Williams has a gifted voice -– spot-on tone and strong delivery. She has stage presence galore — an enchanting combination of beauty and dignity, yet surprising inhibition,” praised John Moser in a review for The Morning Call in 2016.

You have two chances to this talented superstar at The Howard Theatre! Don’t sleep on this one.

Buy your tickets for 7:30pm online.

Buy your tickets for 10pm online.