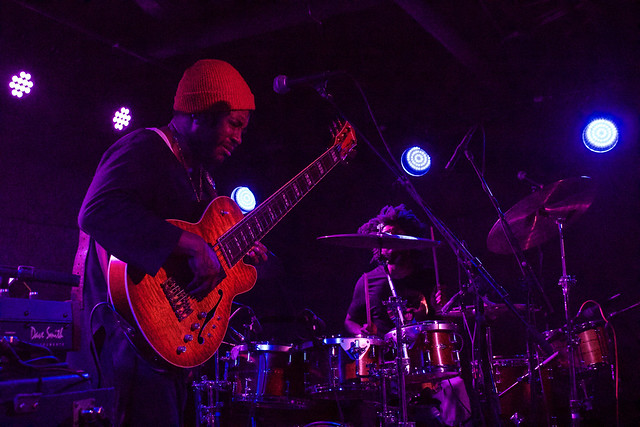 On Feb. 24, Thundercat released his new album Drunk, a 23-track “journey into his often hilarious, sometimes dark mind,” according to record label Brainfeeder. And then came to U Street Music Hall on Sunday in an accompanying tour!

Drunk, Thundercat’s third album, follows his 2015 mini-album The Beyond/Where The Giants Roam. The new album has received praise for tracks like “Bus in These Streets” and “Them Changes” as well as “Show You the Way,” featuring Michael McDonald and Kenny Loggins.

Stream Drunk by Thundercat on Spotify:

Thundercat remains on the prowl tonight, March 8, in Atlanta, and he keeps touring the United States through March 12, when he wraps in Dallas. Then he jumps to Europe for a big tour. Catch Thundercat in action!

Here are some pictures of Thundercat (born Stephen Bruner) performing at U Street Music Hall in DC on Sunday, March 5, 2017. (All photos copyright and courtesy of Chris Castillo.) 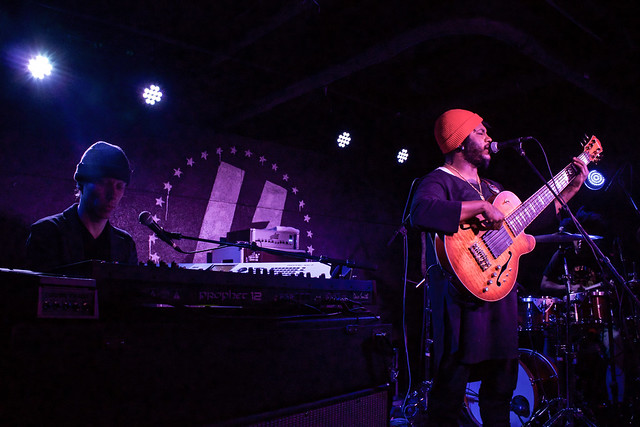 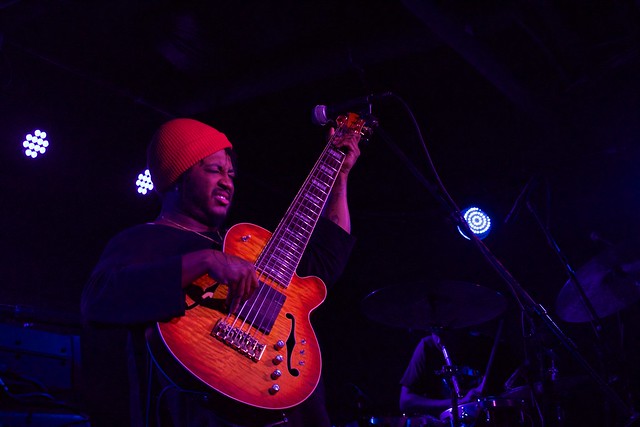 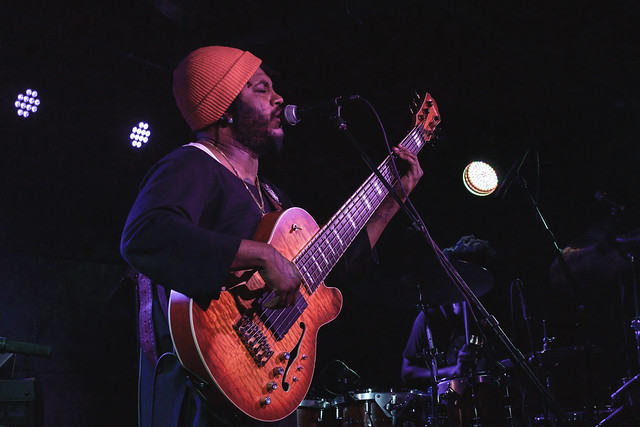 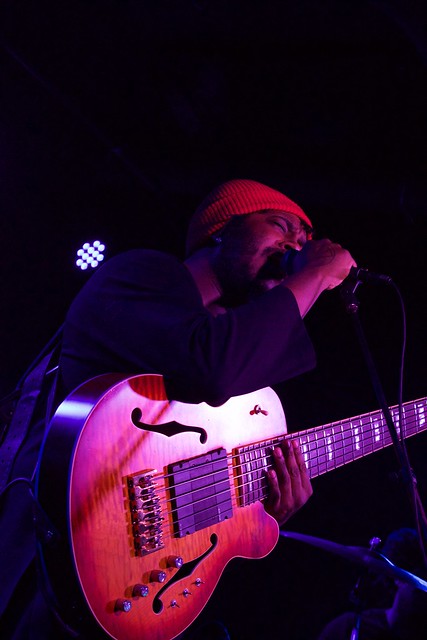 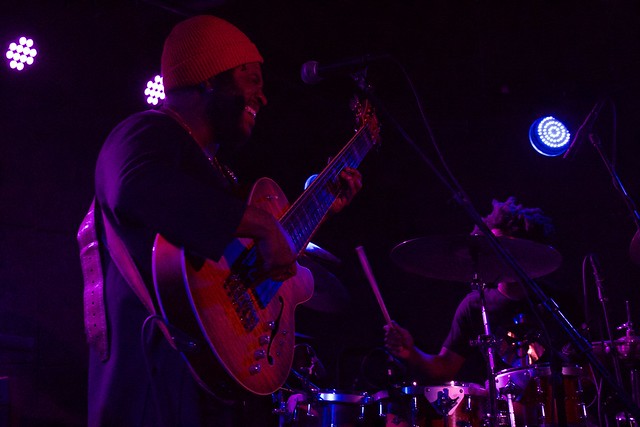 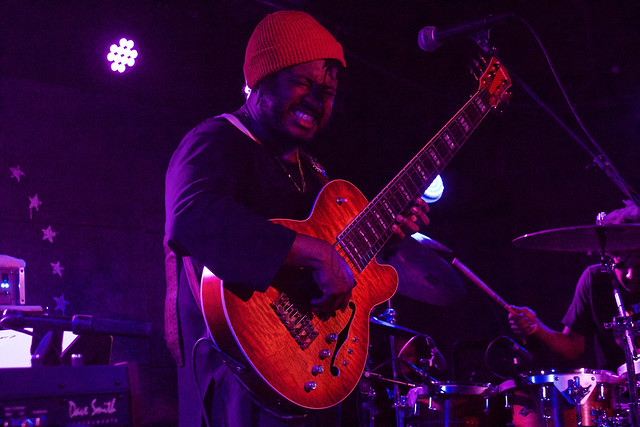 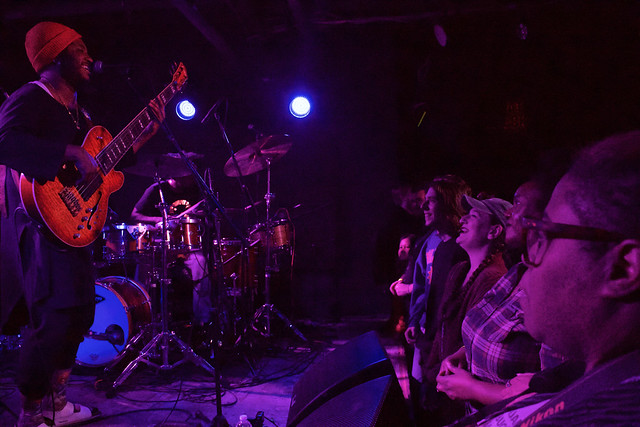