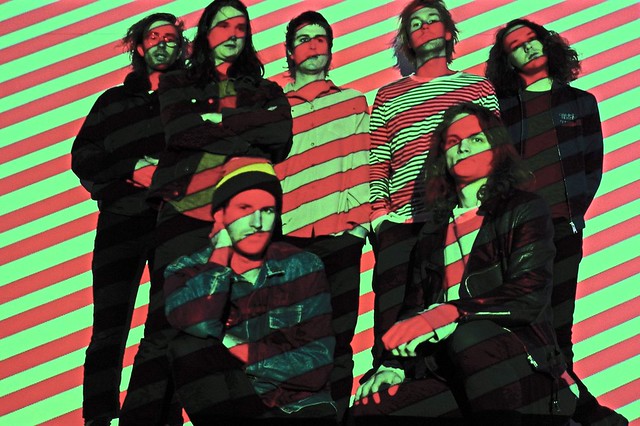 Psychedelic rockers King Gizzard & the Lizard Wizard released their ninth studio album on Feb. 24 via ATO Records in the United States and Flightless Records in their native Australia. They are on tour with a local concert at 9:30 Club on Wednesday, March 29. Parklife DC is giving away a pair of tickets to go!

Mind you, King Gizzard & The Lizard Wizard only released their first album, 12 Bar Bruise, in 2012, so nine albums in that time places them among the most prolific bands active at the moment. On top of that, the band vows to release a total of five albums in 2017, apparently beginning with Murder of the Universe.

Watch the official music video for “Rattlesnake” from the latest album by King Gizzard & The Lizard Wizard: 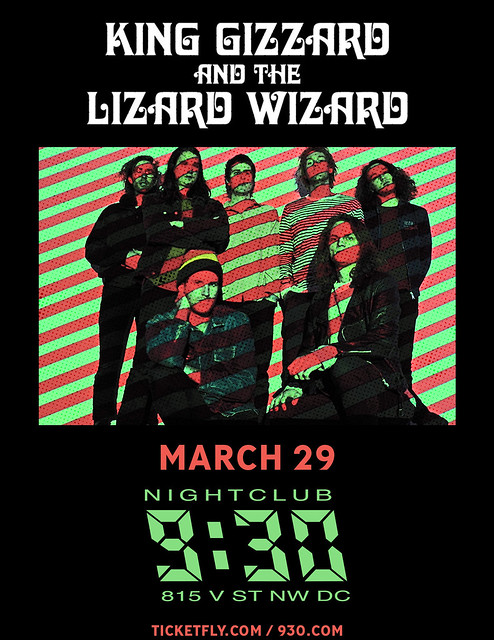