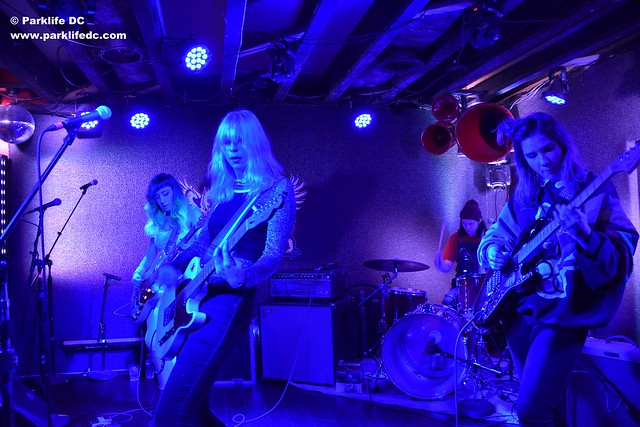 Now based in Los Angeles, the girl band trio known as Potty Mouth swung by DC9 on Sunday to play few songs in a relatively short set full of snappy guitar and thumping drums. The ladies dropped a few catchy new songs, teasing a second album likely to see light later this year.

Potty Mouth began their show with “Smash Hit,” a single they released in 2016 to bridge time waiting for the new album. It’s an upbeat number with a strong guitar riff. The new songs are full of loud guitars characterized by such signature rolling rhythms. Vocalist Abby Weems leans back as she sweeps her instrument from side to side, and her new hairstyle in her eyes sometimes reminds me of a young Kim Gordon.

About halfway through their set, Potty Mouth perform “Do It Again,” a song slated for the new record, and it goes over very well in the comfortably full room. It seems that something had Abby and company feeling a bit down that evening, and she acknowledged as much before playing “Do It Again” with a bit of pep talk about how playing the song never fails to cheer her up. 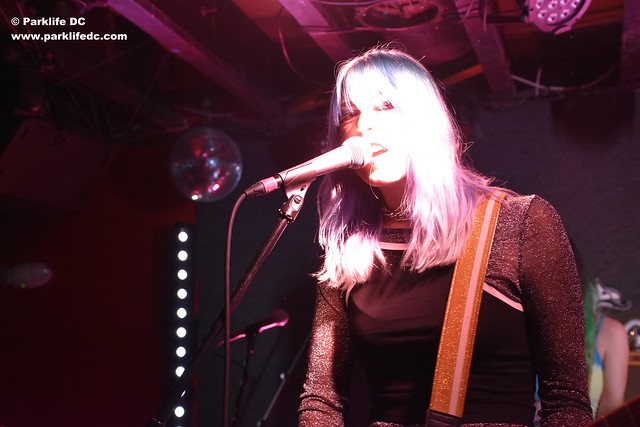 Still, Abby, Ally Einbinder (bassist), and Victoria Mandanas (drums) rocked out for a dedicated audience, soon playing another new song “22,” a faster paced song that should totally draw them some traditional comparisons to punk predecessors like Green Day.

Potty Mouth filled out their sound with touring guitarist and longtime friend Gracie Jackson (at least I believe that’s her?), with whom they have long worked since their early days. She lent a hand and no doubt a familiar presence to Potty Mouth faves like “Creeper Weed,” “Truman Show,” and “The Spins,” an early Potty Mouth single.

The more I see Potty Mouth play, the more I place their sound alongside bands from their home state. As they originally hail from Western Massachusetts, they aren’t exactly a Boston band, but their textures certainly smack of other female-fronted bands from that city circa the ’90s like the Breeders or Letters to Cleo.

In 2013, Potty Mouth released their first full-length album, Hell Bent (which featured “The Spins”, and then started touring like mad. They dropped a self-titled EP in 2015 (giving us “Creeper Weed” and “Truman Show,” among others), and they are clearly eager to see their second LP available. From the sounds of the new songs, the album will continue to expand Potty Mouth’s base of admirers.

Potty Mouth remain on the road tonight, March 9, in Atlanta, and keep touring through March 27, when they wrap it up in San Francisco! Keep your ears open for the next Potty Mouth album, and get to know the new songs before they come around again.

Here are some more pictures of Potty Mouth performing at DC9 on Sunday, March 5, 2017. 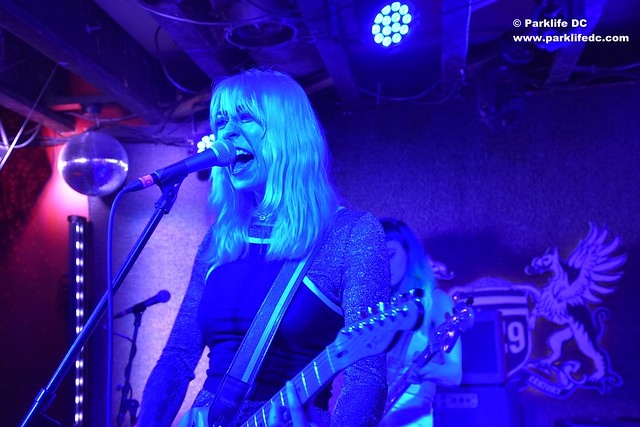 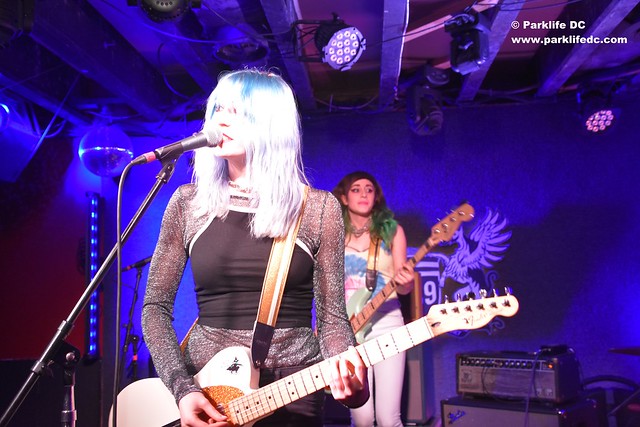 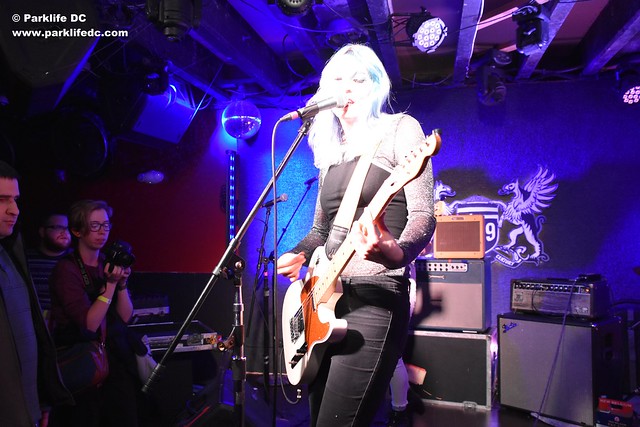 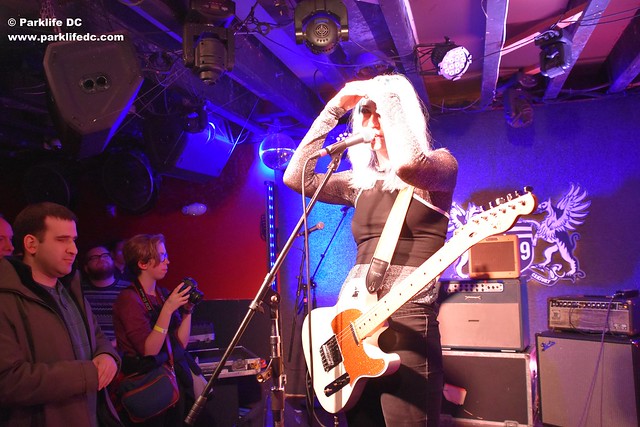 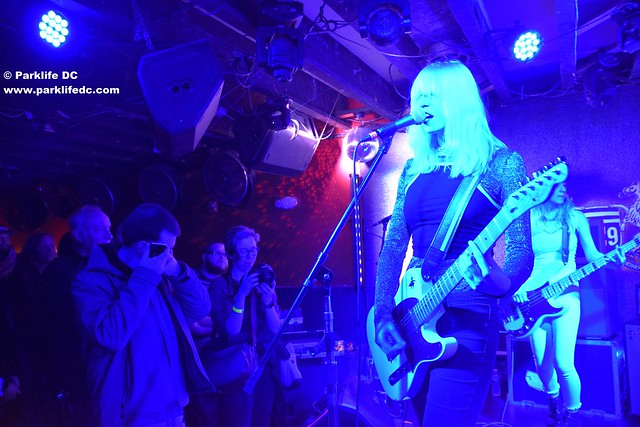 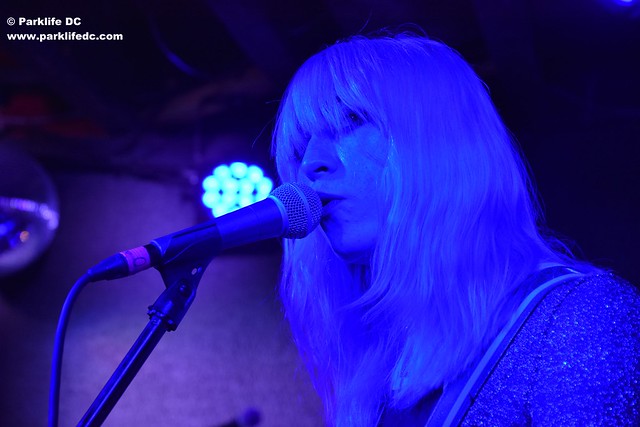 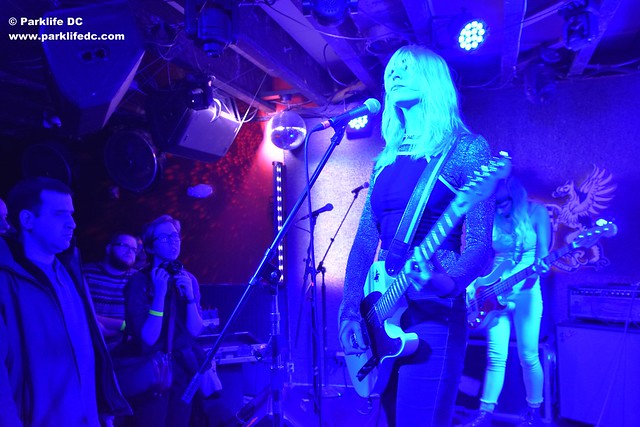 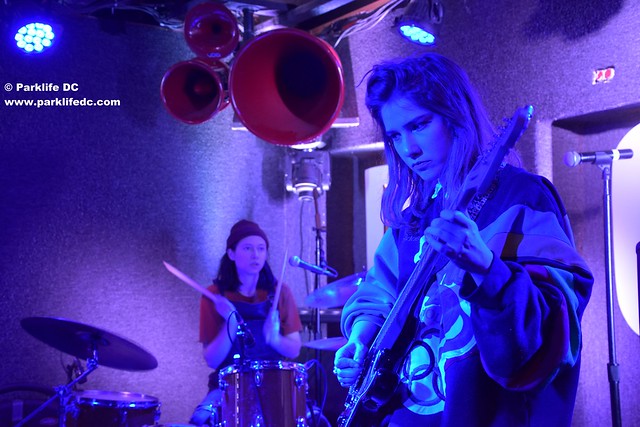 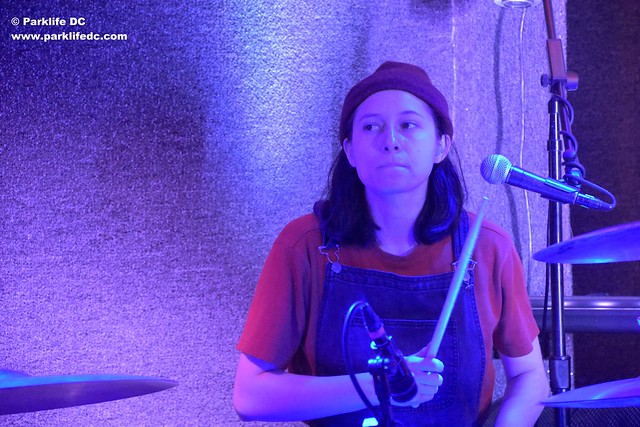 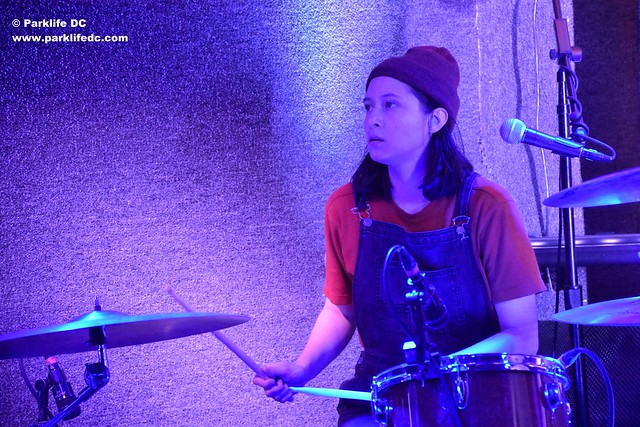 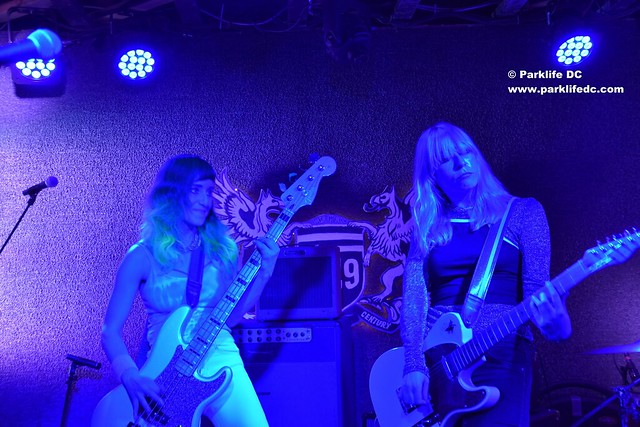