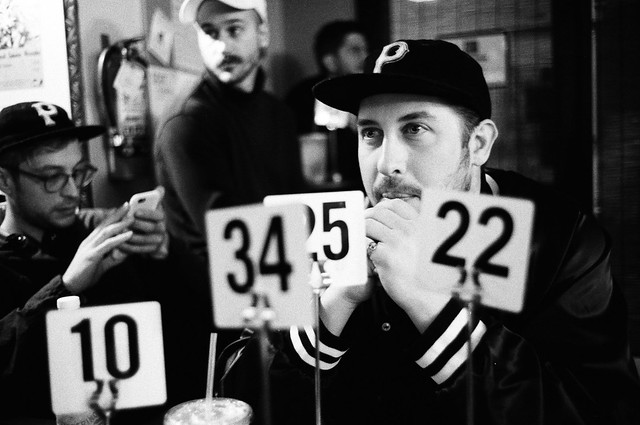 Portugal. The Man will soon release a new album, Woodstock, via Atlantic Records. Meanwhile, they are playing at 9:30 Club for two nights, and they sold out the first night on Saturday, April 1. Parklife DC is giving away a pair of tickets for their second night!

Vocalist and songwriter John Gourley and his bandmates spent three years working on what would be their eighth album, to be titled Gloomin + Doomin. The band weren’t thrilled with the results, however, so when John returned home to Alaska, some conversations with his father stirred a new inspiration in him.

John chatted with his dad about the older man’s experiences at Woodstock in 1969, and the talk “knocked something loose in John’s head,” according to Atlantic.

“He realized that, in the same tradition of bands from that era, Portugal. The Man needed to speak out about the world crumbling around them. [T]he band made a seemingly batshit-crazy decision: They took all of the work they had done for the three years prior and they threw it out.”

If you don’t win, buy your tickets online! 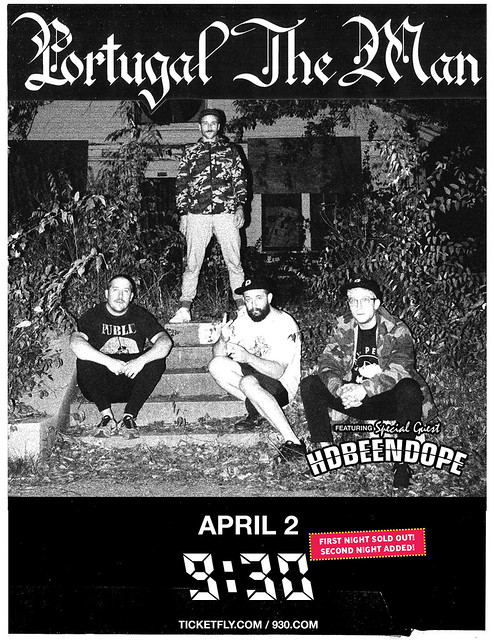