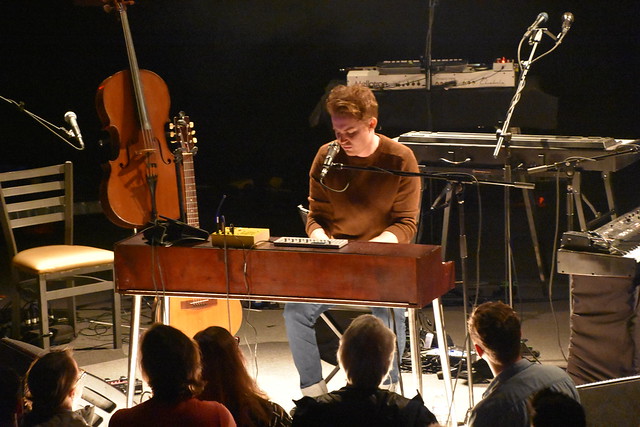 Ethan previously was half of The Belle Brigade, where he made two albums with his sister Barbara. Interestingly, Ethan is the grandson of legendary composer John Williams and son of Jay Gruska, himself a well-regarded film and television composer.

At 9:30 Club on March 7, Ethan humbly presented a short set of his songs from his first album. He was quite earnest and comfortably chatty with the audience as he told us about his experiences and how they informed his songs on Slowmotionary. The lead single “Reoccurring Dream” is a profound exploration of not being able to “get” someone, which Ethan plays acoustically with an air of regret.

Ethan closed his set on “The Valley,” another selection from his new album. The Los Angeles singer-songwriter introduced “The Valley” as a song about growing up outside of Los Angeles. The sweetly nostalgic song strikes a chord with jazzy piano as Ethan sings wistfully of days gone by.

Discussing the songs in a press release, Ethan said of the album, “What I hope is that people can sense the vulnerability in the writing. I didn’t want perfect. I wanted true. I wanted honest. I didn’t want to hide behind anything. That’s why it’s produced and arranged the way it is. It’s very barren at certain moments. These songs slow down time for me, which is why I called it Slowmotionary. I needed to put myself out there musically and lyrically.”

Ethan remains on tour with Agnes Obel through April 2, when they wrap in Wisconsin. He’s also appearing around SXSW on March 16-18 in Austin. Check him out when you crave a quiet, introspective journey away from the noise. 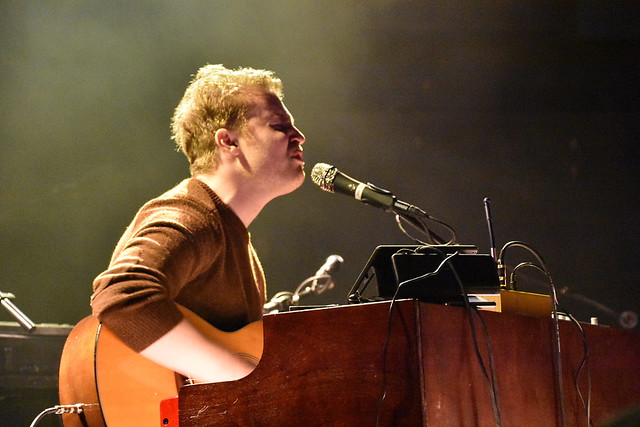 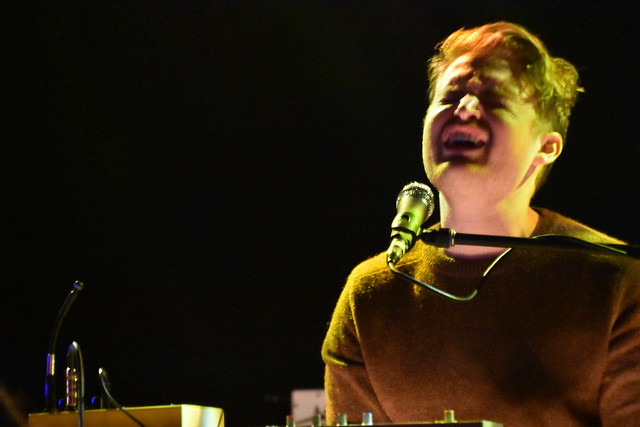 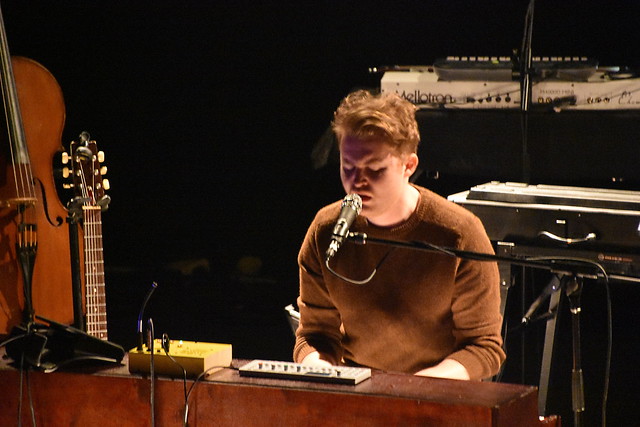