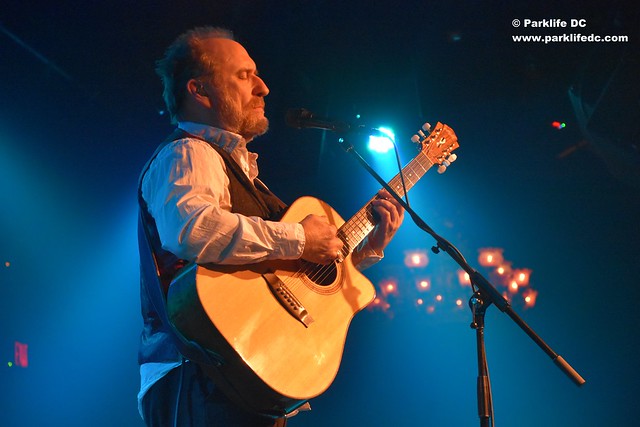 Colin Hay performs at The Birchmere on March 13, 2017. (Photo by Mickey McCarter)

Colin Hay admittedly by no stretch has had a tragic life, as he readily confessed Monday night in the second of two sold-out shows at The Birchmere. Still, as the evening progressed, it was clear that Colin, always humorously introspective, was haunted by ghosts.

Representative of his poignant wit, Colin shared a story about his mother, who passed away not long ago. They were watching a movie in which he appeared, playing a bad cop who drowned a man in a swimming pool (perhaps 1988’s Georgia, starring Judy Davis?).

Colin quipped he recognized the unconditional love of his mother when she saw the clip and responded, “He probably deserved it!”

While sharing stories of his mother, Colin played a song for her, “Scattered in the Sand,” a tender number, suggesting perhaps people can meet again after death, from his 2015 album, Next Year People.

The singer-songwriter also recalled the determination of his father, who moved the family from Scotland to Australia when Colin was 14 in an effort to get as far away from their place of birth as possible. To his father, also gone from the world, Colin dedicated the instrumental “Goodnight Romeo,” a transcendental strummer that says more than words from his 2011 album, Gathering Mercury.

Of course, while Colin lived in Melbourne, he infamously co-founded the seminal ’80s band Men at Work. On Monday, Colin recounted some memories of Men at Work, and in particular his dear friend, Greg Ham, who passed away in 2012. Greg, who played saxophone, flute, organ, piano, and synthesizers, absolutely nailed the sax solo on “Who Can It Be Now?” in one take in the studio, Colin recounted, and the sax you hear on the record Business as Usual.

Colin played “Who Can It Be Now?” in memory of Greg, albeit solo on an acoustic guitar. The song took on a deeper, weary meaning in his call to be left alone in your home.

Of course, over the course of the two hours of storytelling and playing guitar, Colin performed two other Men at Work songs, much to the satisfaction of the audience. Quite early in the show, he played “Overkill” from Men at Work’s second album, Cargo. And later in the show, I was quite fascinated to hear his acoustic take on “Down Under,” the famous #1 smash also from the band’s first album.

Almost needless to say, Colin is touring in support of a new album, Fierce Mercy, his 13th studio album, released on March 3 via Compass Records. And his audience was just as receptive to his new songs as they were to his previous solo outings and his Men at Work hits. Colin shared his experiences working with his songwriting partner Michael Georgiades for the new album, and it’s clear the men have a great working relationship despite some hints at cantankerous ribbing between them.

From Fierce Mercy, Colin plays “Come Tumblin’ Down,” a song of drifting through losses and change, as well as “A Thousand Million Reasons,” a folk love song of inspiration to keep going on and on. Those and other new tracks are solid offerings from the storied man from Down Under, who kept the entire room under his spell throughout each verse and vignette.

Colin Hay is still on the road tonight, March 17, in Boston. How there’s a great place for a Scotsman to be on St. Patrick’s Day; that show is sure to be a blast. His last US date on this leg of his tour is in New York City on March 18, prior to dates in the United Kingdom and Australia.

But Colin returns to the DC area on Oct. 21, when he will perform at The Lincoln Theater. Buy your tickets for that show online!

It’s a great time to see this prolific, thoughtful fellow, as he’s got some strong new material and a bunch of yarns to spin. Colin is guaranteed to entertain.

by Colin Hay on Amazon.

Here are some more pictures of Colin Hay performing at The Birchmere on Monday, March 13, 2017. 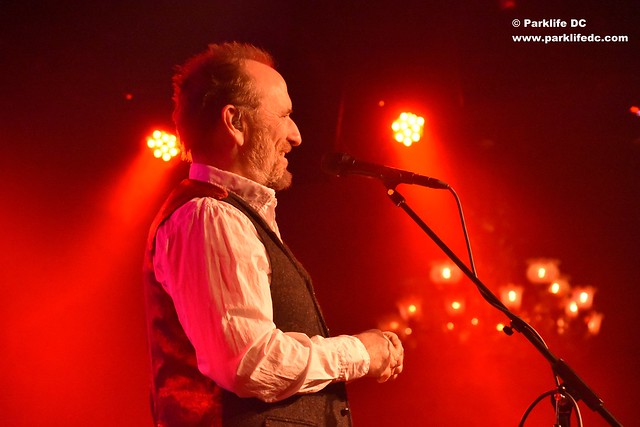 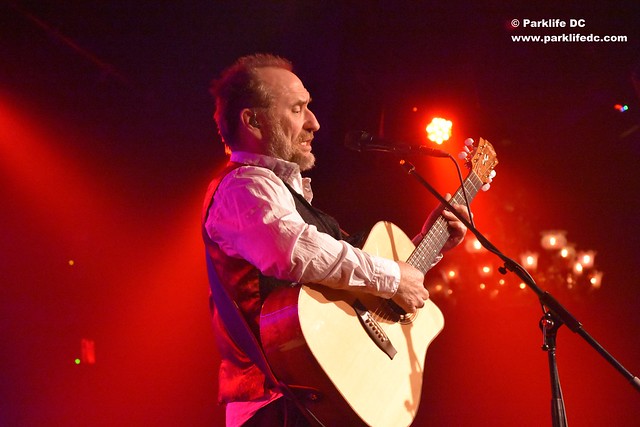 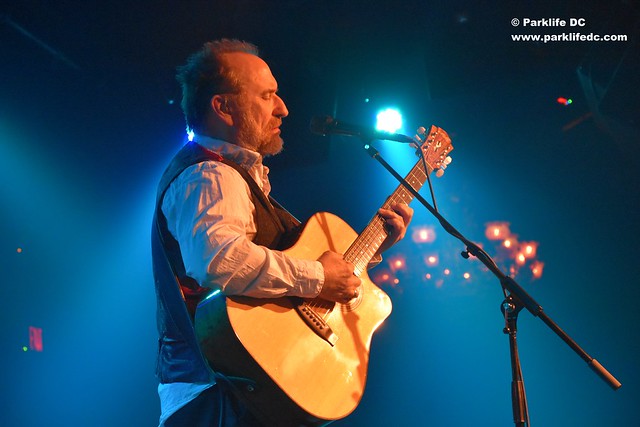 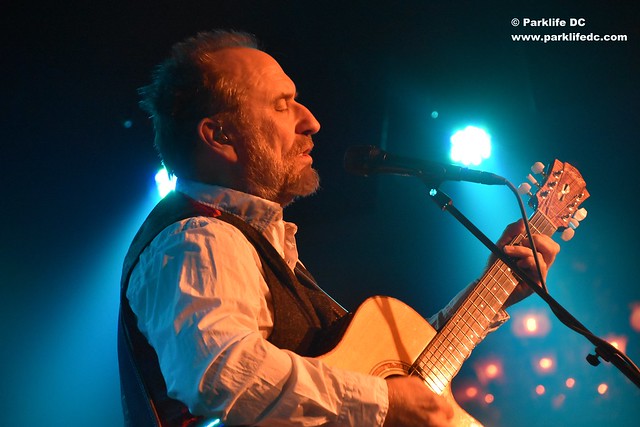 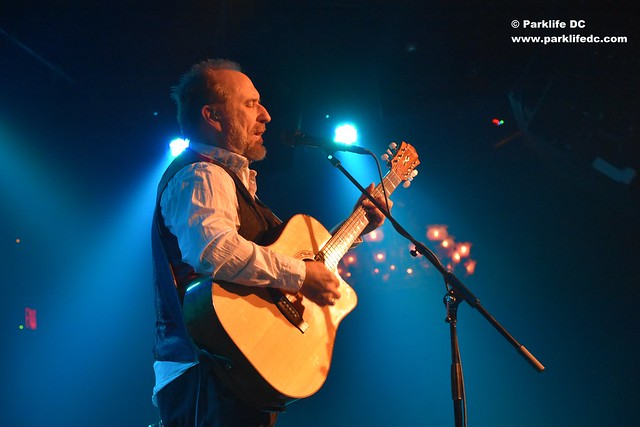 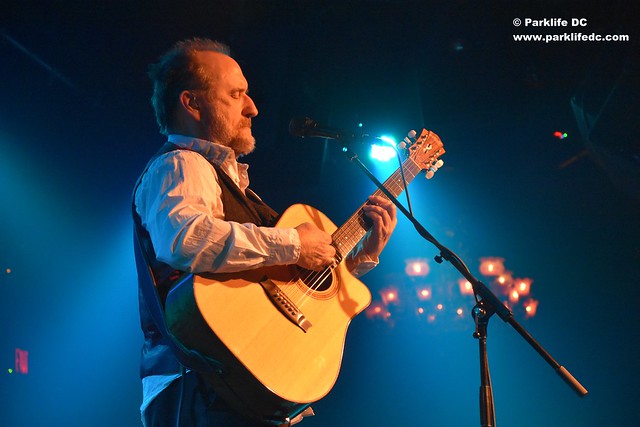 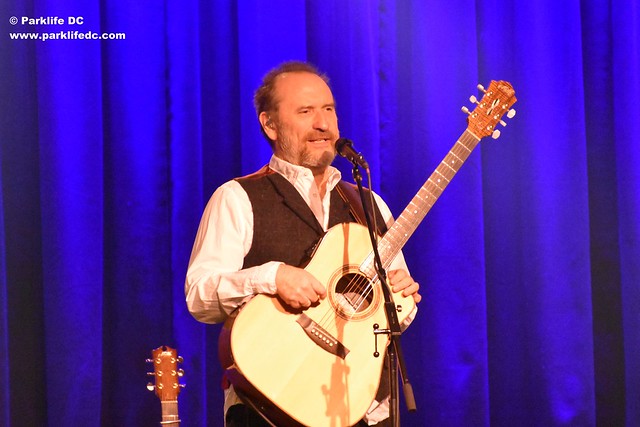 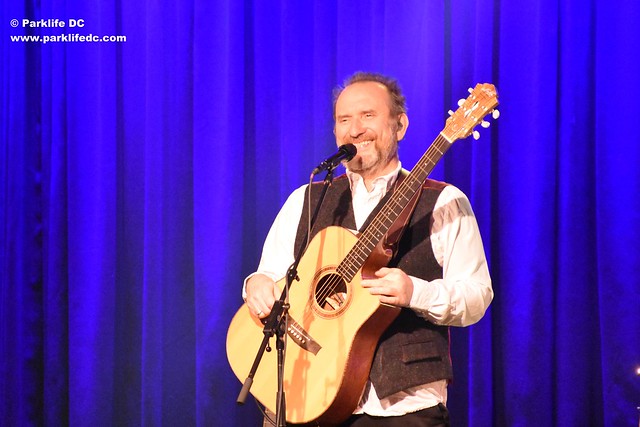 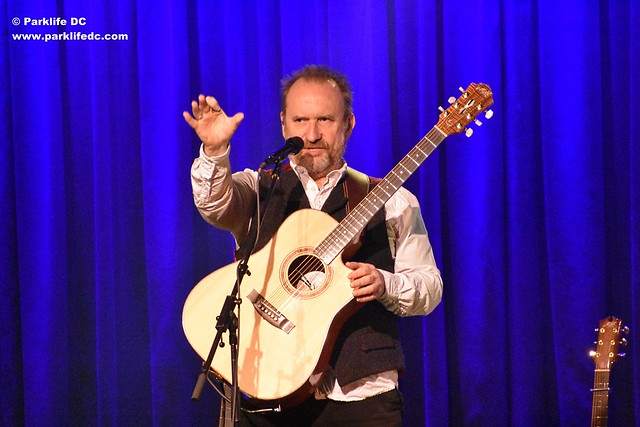