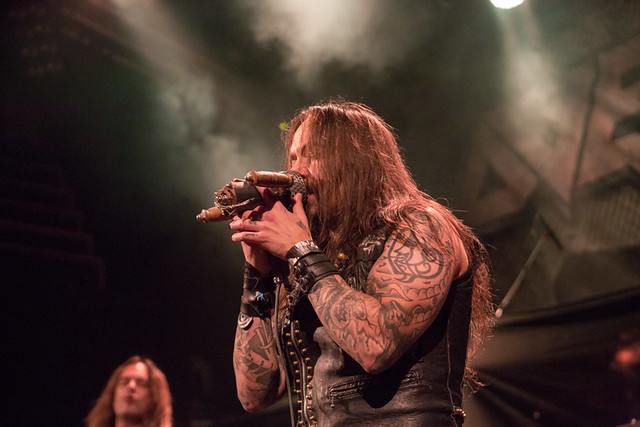 Amorphis performs at the Howard Theatre on March 8, 2017. (Photo by Paivi)

One of those friend was Finnish progressive metal band Amorphis, six men from Finland who released their most recent album, Under the Red Cloud, in 2015 via Nuclear Blast.

Esa Holopainen (lead guitar) and Tomi Koivusaari (rhythm guitar) have led the band since co-founding it in 1990. Although Esa and Tomi are the only founding members to be within the band throughout its entire history, Jan Rechberger (drums) has been there most of the time and other members have been around a while now — members including Santeri Kallio (keyboards), Niclas Etelävuori (bass), and Tomi Joutsen (vocals).

According to Setlist.fm, the band played “Silver Bride” its #1 Finnish hit from the 2009 album Skyforger as well as “Hopeless Days” from 2013 album Circle. Among the songs Amorphis played from the new album were “Death of a King” and “Bad Blood.”

Amorphis perform in Montreal tonight, March 17, and they continue their North American tour through April 23, when they wind it up in Amityville, New York. Between those dates, Amorphis will sweep the entire country, so check them out at a venue near you.

Buy Under the Red Cloud

by Amorphis on Amazon.

Here are some photos of Amorphis performing at the Howard Theatre on March 8, 2017. (All photos copyright and courtesy of Paivi.) 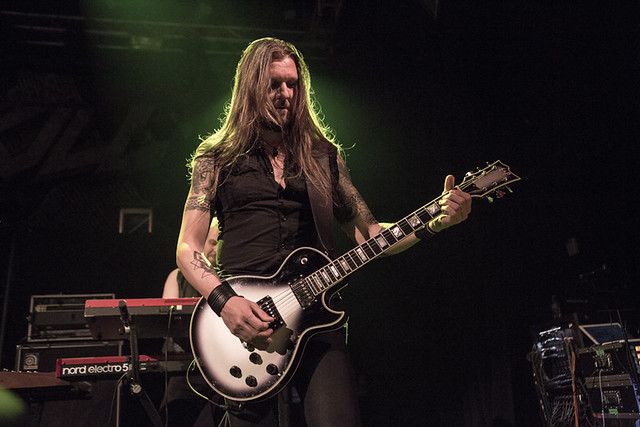 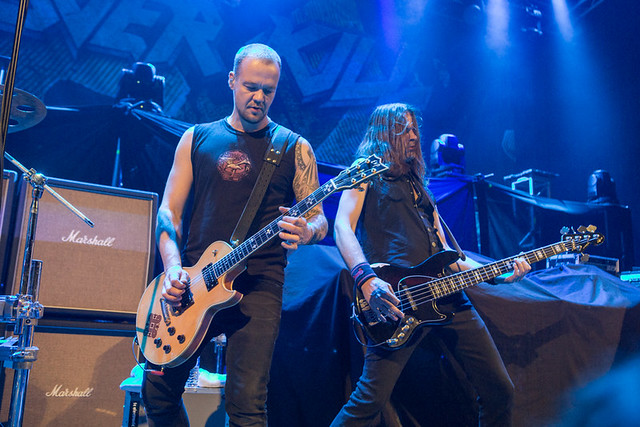 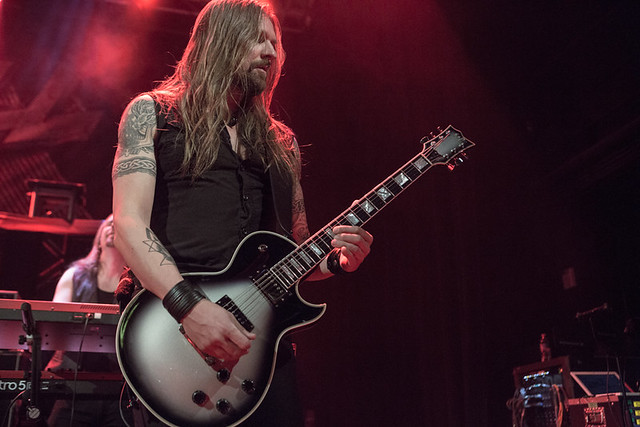 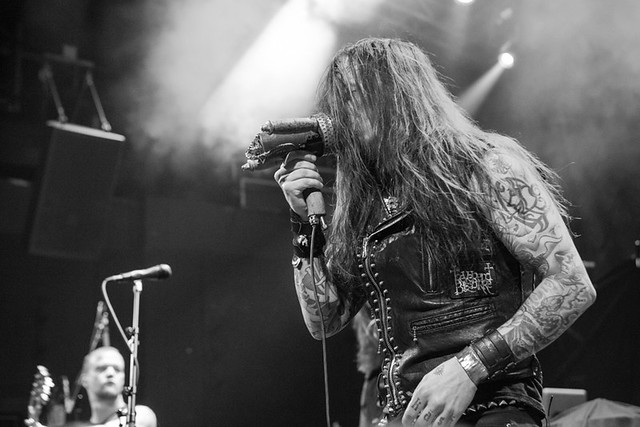 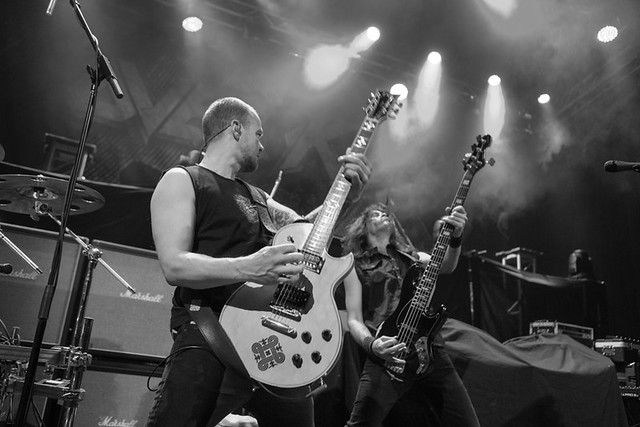 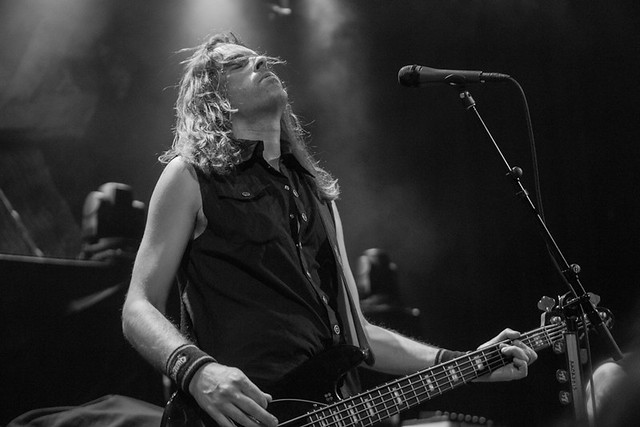 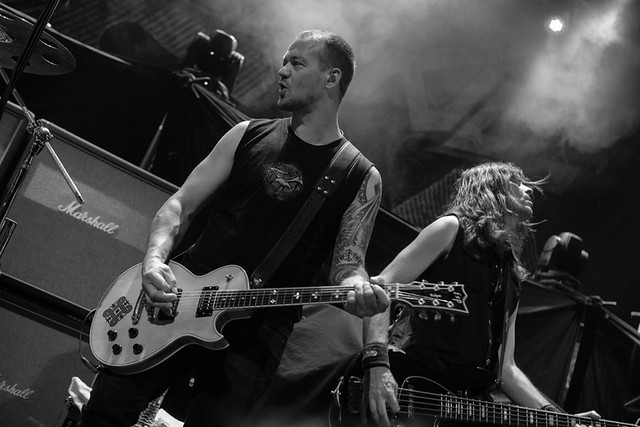