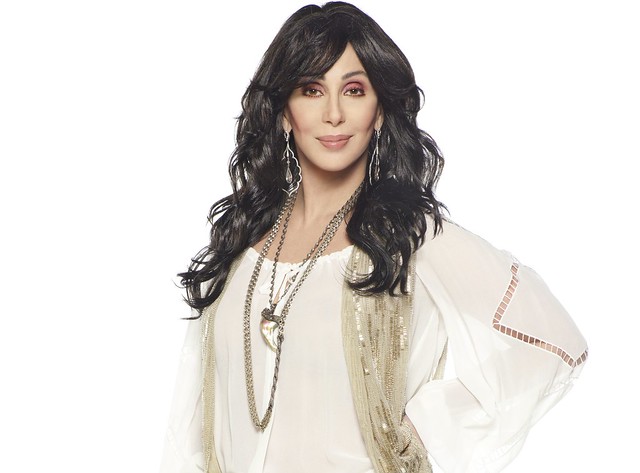 What can we say about Cher that already hasn’t been said? Well, we first should mention that she’s begun her local residency in a production called “Classic Cher” at MGM National Harbor, where she will play Thursday, March 23, Saturday, March 25, and Sunday, March 26, before returning for six more dates at the end of summer.

Cher first broke through in 1965 with “I Got You Babe,” her duet with ex-husband Sonny Bono. That means she has been an entertainment powerhouse for more than 50 years now! In that time, she’s earned many accolades, winning an Academy Award, Grammy Award, Emmy Award, several Gold Globe Awards, and more!

Cher released her 25th studio album, Closer to the Truth, in 2013 via Warner Bros. Records. With that album’s single “Woman’s World,” she became the only recording artist to hit No. 1 on US Billboard charts in six separate decades.

Watch the official music video for another Cher #1 single, “If I Could Turn Back Time,” from 1989:

It is a rare treat indeed that the lady superstar should have a residency in the DC metro area, demonstrating the entertainment value of MGM National Harbor and its capacity to place its reigning performers throughout its casino network.

In a review of her first DC residency show on March 17, Eric Althoff wrote in The Washington Times that Cher proves “that while age may be just a number, and that time indeed has its way with all of us, the spirit of musical joy and professionalism that has accompanied her half-century-long showbiz career will continue as long as she wishes it to.” He hailed the big production as “incredibly well executed and professionally managed, but much like Madonna’s concerts,” calling the show “staged down the finest element.”

What more can we say indeed? Buy your tickets for “Classic Cher” online.