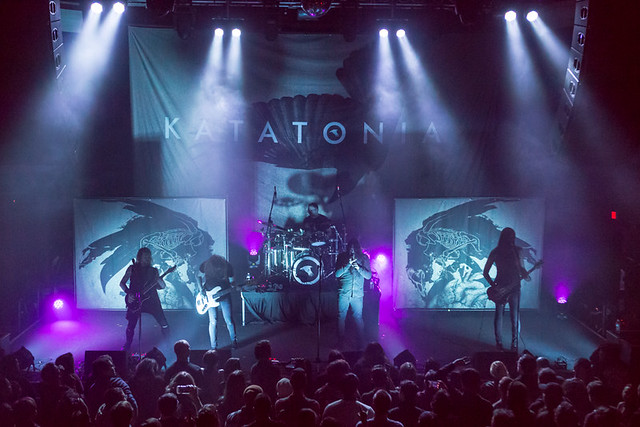 Swedish heavy metal rockers Katatonia hit 9:30 Club last Thursday to launch a North American tour on the heels of releasing their 10th studio album, The Fall of Hearts, via Peaceville.

The Nordic quintet — consisting of founders Jonas Renkse (vocals, guitar) and Anders Nyström (guitar, backing vocals) along with Niklas Sandin (bassist), Roger Öjersson (guitar), and Daniel Moilanen (drums) — performed a solid set of 19 songs, according to Setlist.fm! They began the show with “Last Song Before the Fade” from the new album and continued to build from there.

Katatonia chose 9:30 Club for live debuts of “Residual” and “Passer,” two strong new songs from The Fall of Hearts. And the set also included popular singles “The Longest Year,” “Ghost of the Sun,” and (in the encore) “My Twin.”

Katatonia continue their tour tomorrow, March 23 in New Orleans! They will cover much of the United States and several major Canadian cities prior to wrapping up in New York City on April 21. These guys get better with age, so catch a show near you.

Here are some pictures of Katatonia performing at 9:30 Club on Thursday, March 16, 2017. (All photos copyright and courtesy of Paivi.)
. 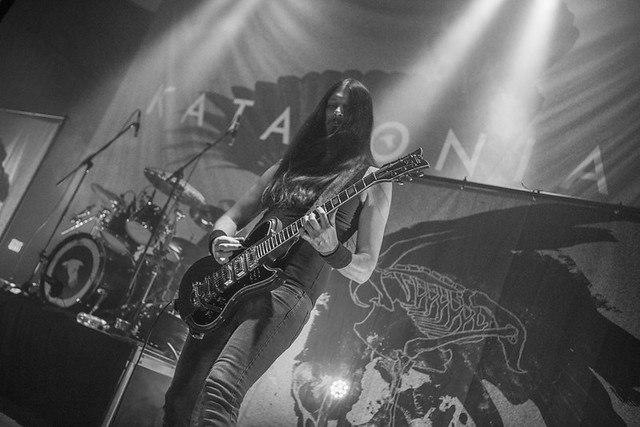 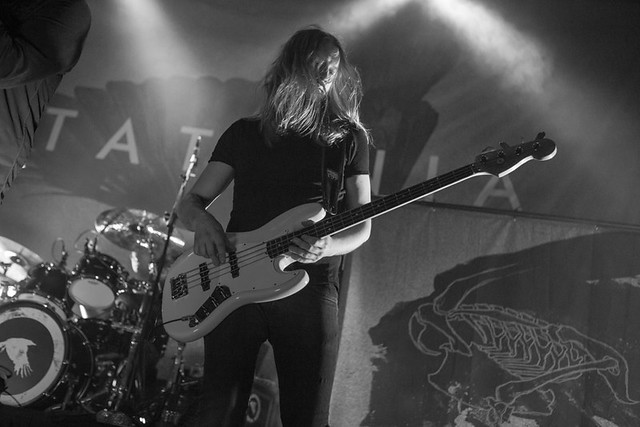 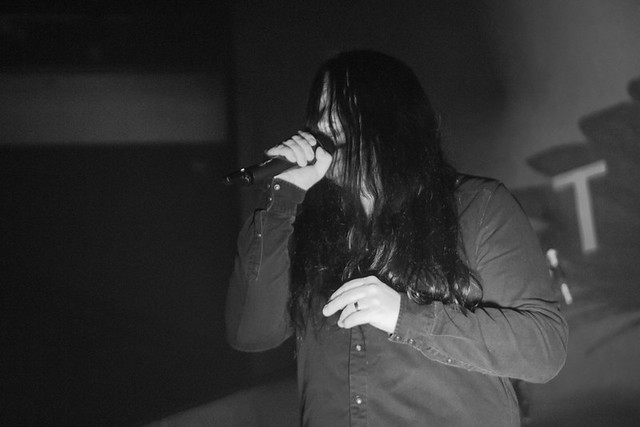 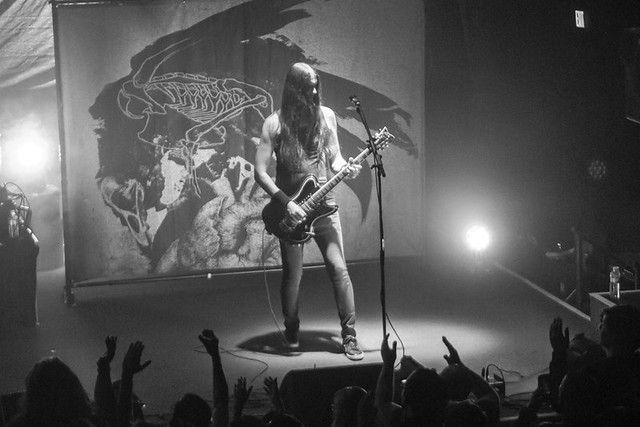 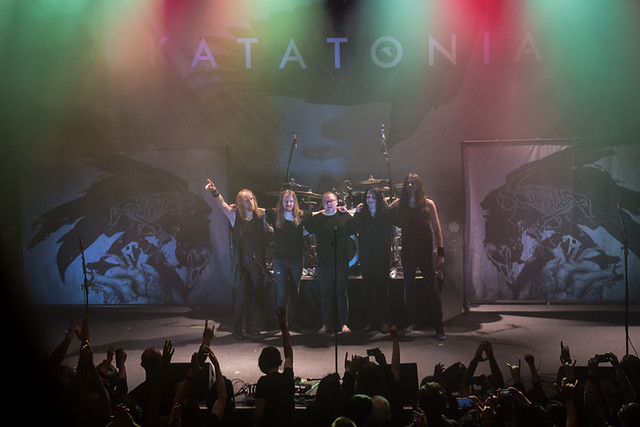