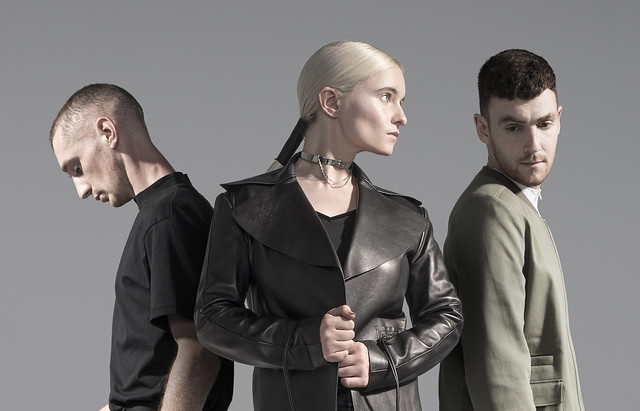 UK trio Clean Bandit have been taking the English charts by storm as they ready their second album via Atlantic Records, and they are about to launch a major US tour with a stop at 9:30 Club on Wednesday, April 19. You can win tickets to go!

Grace Chatto (cello, percussion, vocals), Jack Patterson (bass, keyboard, vocals, piano), and Luke Patterson (drums) have released two singles, including “Symphony,” from their upcoming album. Clean Bandit released their debut album New Eyes in 2014, and it charted at #3 in the United Kingdom and spawned four Top 5 UK singles. Their first-album hit “Rather Be” became the second biggest-selling single in the United Kingdon in 2014, just behind Pharrell’s “Happy.”

Parklife DC is giving away a pair of tickets to see Clean Bandit at 9:30 Club. To win, simply leave a comment on this blog. You can leave any comment, but we would like to know your favorite song by Clean Bandit. 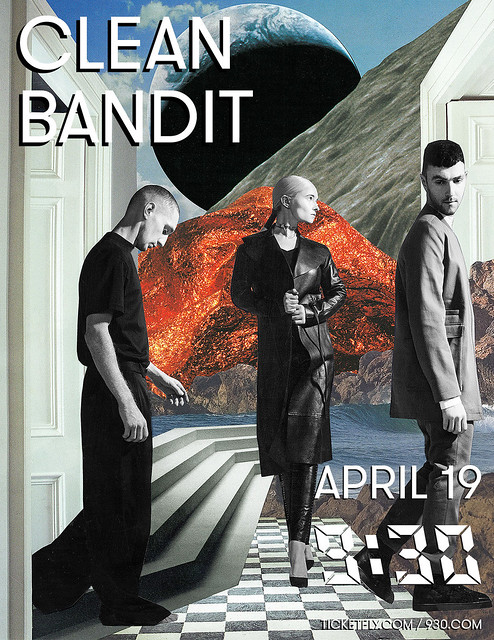