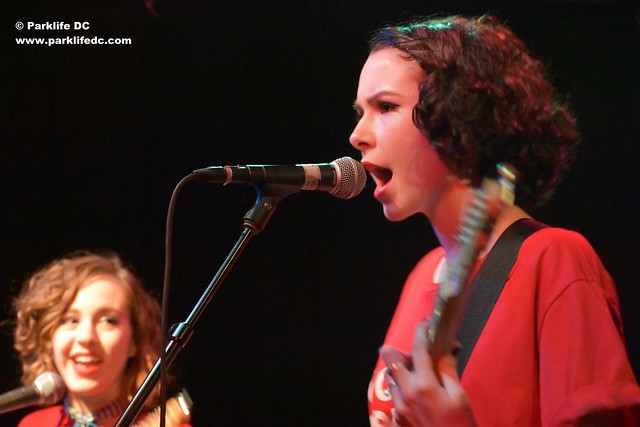 Lydia Night fronts The Regrettes at Black Cat on March 22, 2017.

The Regrettes, a Los Angeles garage punk quartet collectively barely out of high school, dropped by Black Cat Wednesday to give a lesson in delivering kinetic, whipsmart songs to us older folks.

Lydia Night (vocals, guitar), Genessa Gariano (guitar), Sage Chavis (bass), and Maxx Morando (drums) released their debut album, Feel Your Feelings Fool!, on Jan. 13 via Warner Bros. Records. They embarked on a big tour that took them through SXSW and to DC on March 22, when they tore up 13 songs, all drawn from the 15-track album, while wearing matching “Icky Trump” t-shirts to share their thoughts on the president while they were in DC.

Frontwoman Lydia is a dynamo, and she is a revelation on her guitar. She plays fast and furious, her fingers flying over her frets like lightning strikes. When she’s not playing it, she wears it like it remains a part of her as she pours herself into singing or dancing.

Thematically, songs by The Regrettes deal internally with self-perception or externally with how other people see and judge. It’s all done with quick-witted fun, and often with a defiant posture.

The Regrettes grabbed the attention of the crowd early, setting the tone with album opener “I Don’t Like You,” an ode to being temperamental perhaps but also a legitimate declaration of the right to change your mind. I was totally in the groove by “Picture Perfect,” a fun song with a sing-song rap lyrical delivery that includes a nod to Salt-N-Pepa’s “Push It” with its “baby, baby” alongside a big, glam guitar riff. The band follows that immediately with the raucous “Whatta Bitch,” a biting assessment of how women may be demeaned for simply being independent and choosing their own paths. “Whatta Bitch” is a bookend to the song that preceded it, both giving voices to perceptions of women without really knowing them.

“I heard that girl Lydia is nothin’ but trouble/So if she comes your way you better book it on the double!” Lydia sings in rapid-fire scorn in “Whatta Bitch.”

Within songs by The Regrettes, there is a plea to be understood. It’s not always overt, but sometimes by saying “I don’t care what you think,” The Regrettes challenge you to reconsider. Could there be something more to someone than their surface? And might you be too quick to judge?

The Regrettes remain on tour tonight, March 27, with a show at Rough Trade in Brooklyn. After a few days off, they are scheduled to hit Ohio, Chicago, and then a run of dates in California throughout April. These kids are going to be big indeed by the release of their next album, so get a glimpse of the future and see them now.

by The Regrettes on Amazon.

The setlist from Wednesday’s show by The Regrettes included:
I Don’t Like You
Juicebox Baby
How It Should Be
Hey Now
Picture Perfect
Whatta Bitch
Living Human Girl
Lacy Loo
Bronze
Teenager in Love
Seashore
You Won’t Do
Hot

Here are some more pictures of The Regrettes performing at Black Cat on March 22, 2017. 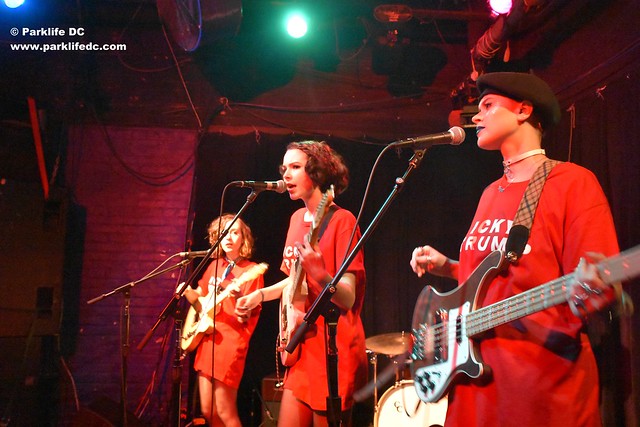 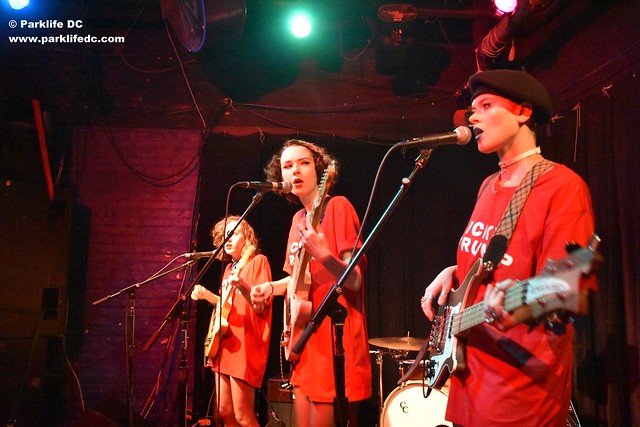 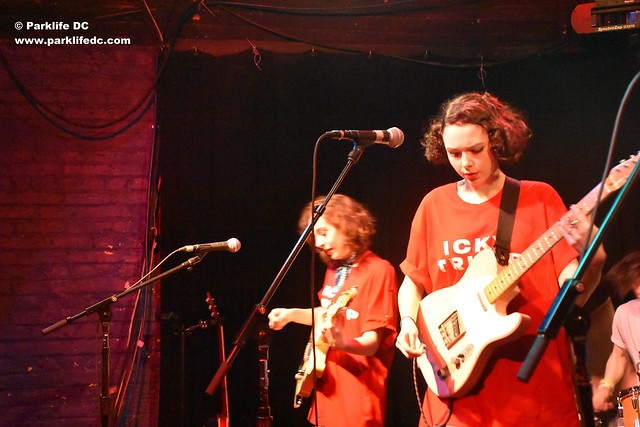 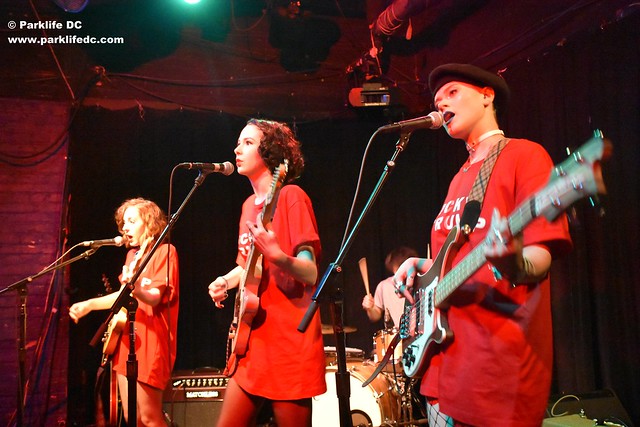 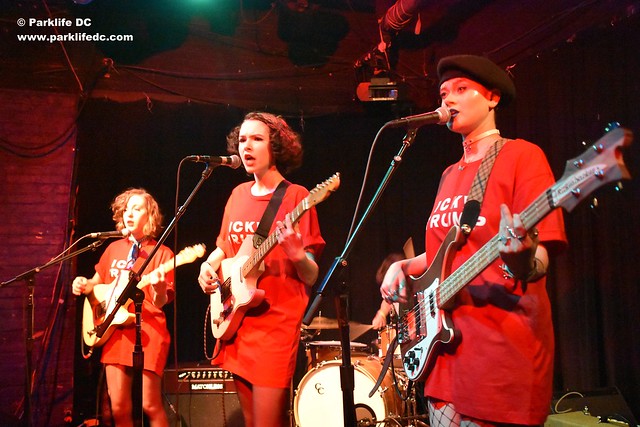 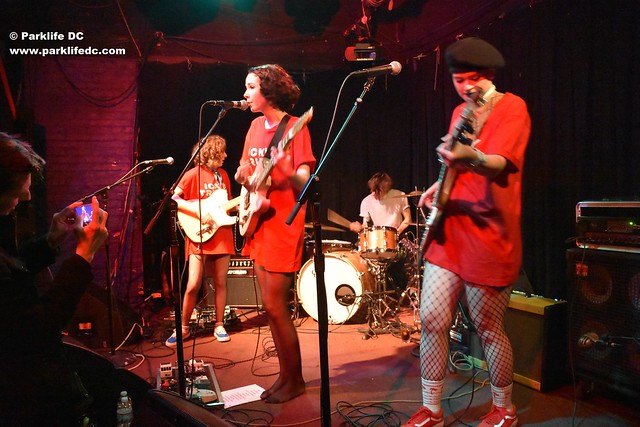 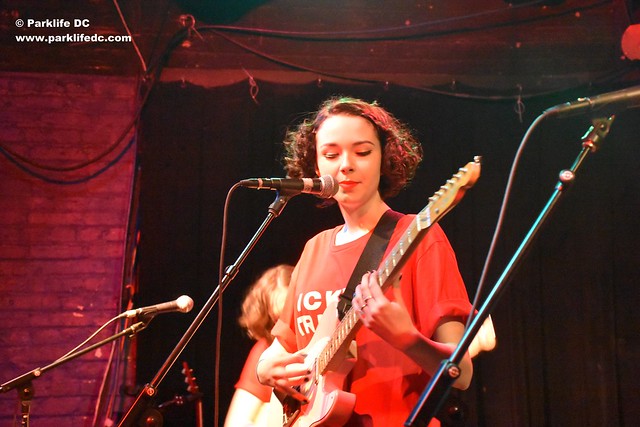 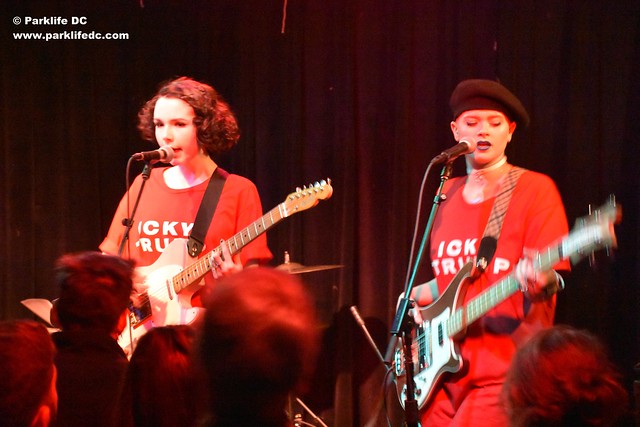 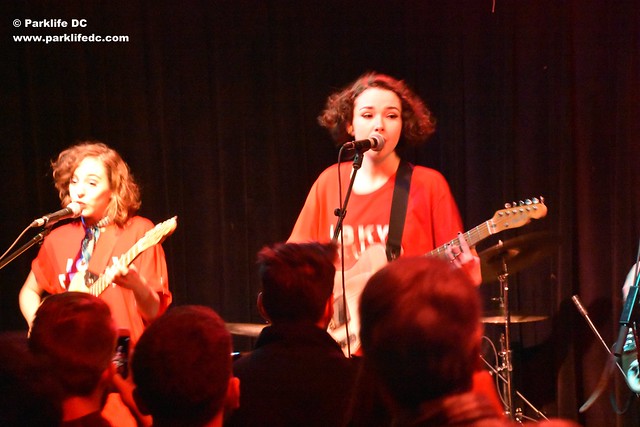 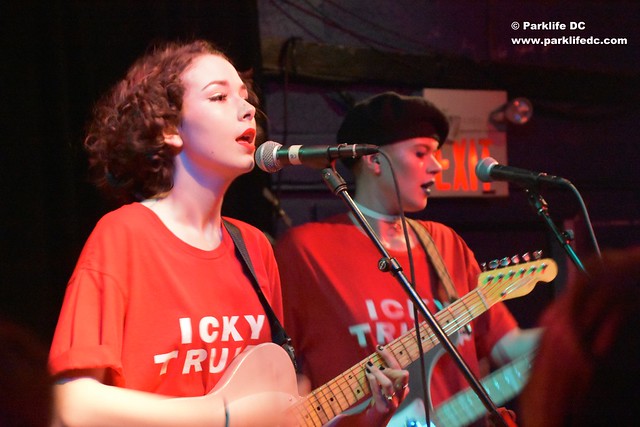 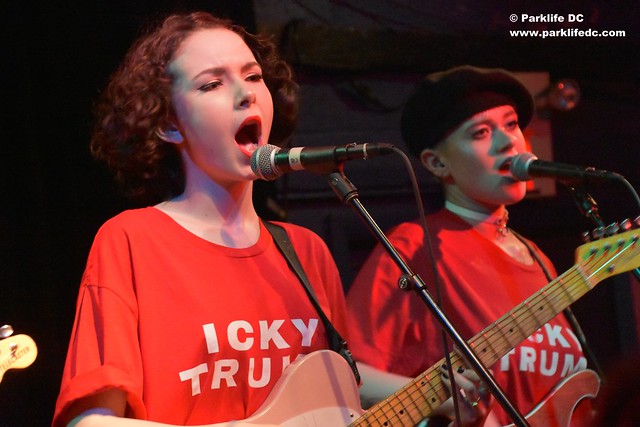