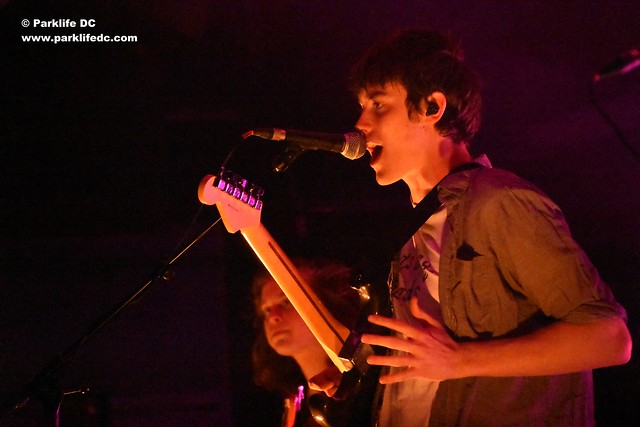 They opened the concert with songs from the new album, including “Sun Veins” and “Way It Goes.” At Black Cat, the young audience was dancing and singing along from the very first words, clamoring for everything they could squeeze from Jake and company. Jake sang with a pleasant, approachable manner, often closing his eyes in a dreamlike state when he stands before the microphone. He strummed his guitar in wide, graceful arcs, offering a contrast to Nathan, who tended to hold his guitar tighter. Jake’s body language served as an extension of his voice — open, relaxed, and inviting.

It wasn’t long before Hippo Campus revisited some of their first singles early in the show with “Suicide Saturday” and “Bashful Creatures.”

“Suicide Saturday” is an absorbing song that makes full use of the band. Not only do they get to harmonize on the chorus, but the four guys are firing on all cylinders during the song, which is about sacrificing a bit of your true self to be accepted socially and interact with groups. When Jake sang, “Oh, don’t you wait now,” he sounded rather cautionary as if to impart a friendly warning that either the listener or the narrator may be disappointed with what’s to come.

With “Bashful Creatures,” Whistler and Zach demonstrated some ownership of the band’s sunny sound. Whistler hit a snappy drum, staying loose and funky. Zach swiveled his hips and pivoted his lanky frame around his bass to dance in place alongside Jake.

As the show blazed forward, Hippo Campus played more from the full-length album with selections like single “Boyish,” a nostalgic meditation on growing up in a broken home, sometimes happy and sometimes with mysterious regrets. “Boyish” is a great example of a model Hippo Campus song — poignant lyricism intertwined with jangly melodies. The result is feel-good music that is also thoughtful and occasionally even rueful, contrary to its upbeat tempo.

Hippo Campus continue touring tonight, April 4, in Michigan, and they wrap their current stint on April 8 in Madison, Wisconsin. The gents are staying very active this year, however, particularly with appearances at major festivals including Bonnaroo on June 8 and Lollapalooza on Aug. 3 (prior to a European tour)! The band’s sound is very well suited for your afternoon under the sun during a music festival, so heed that call and soak up some sun while reflecting upon their mindful lyrics.

Here are some pictures of Hippo Campus performing at Black Cat on Wednesday, March 29, 2017. 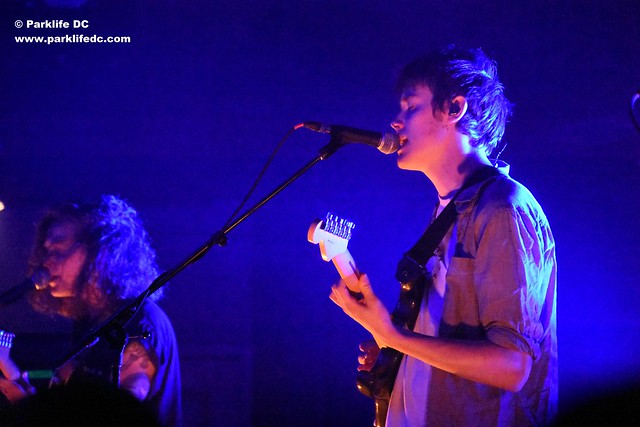 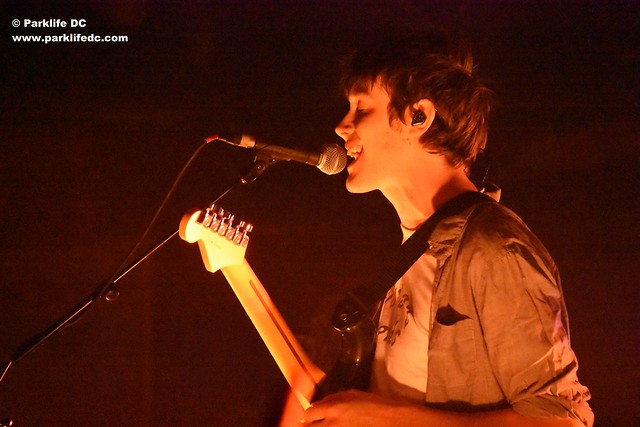 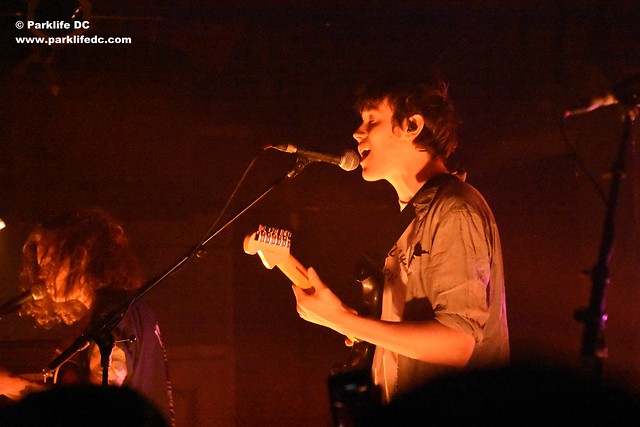 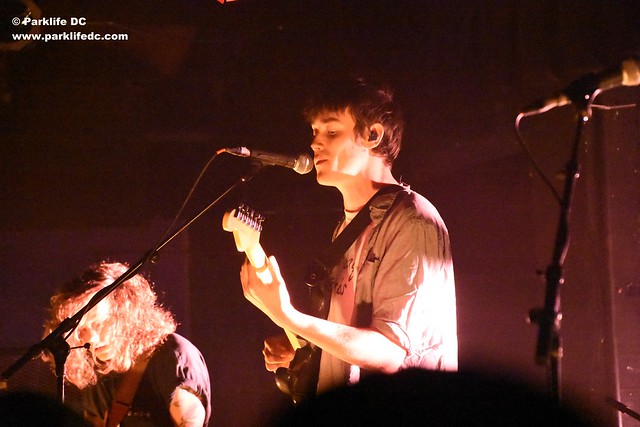 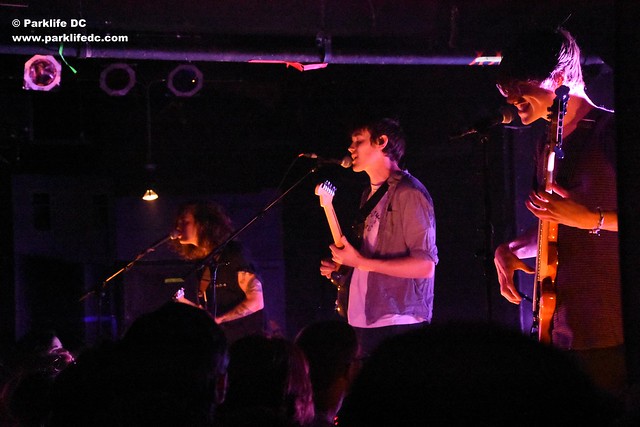 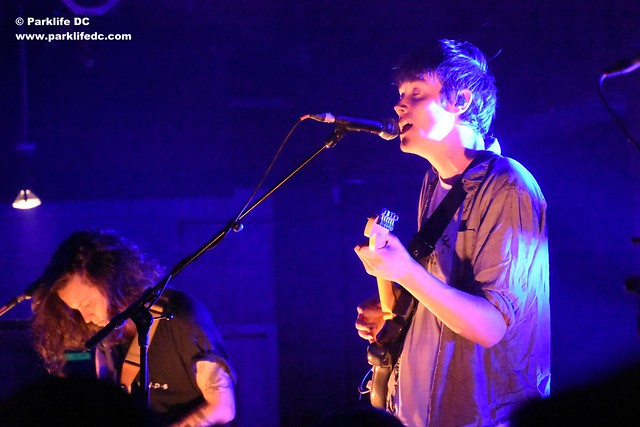 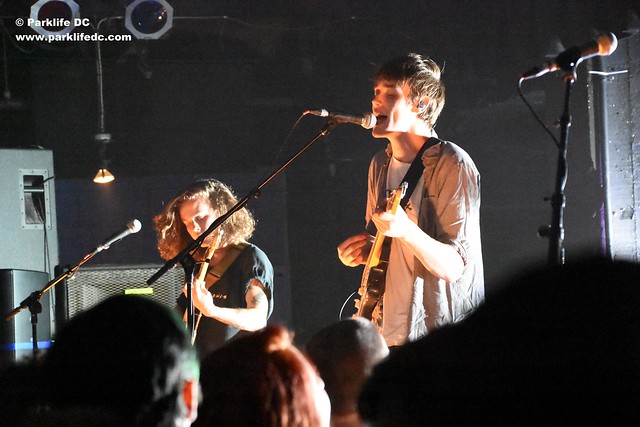 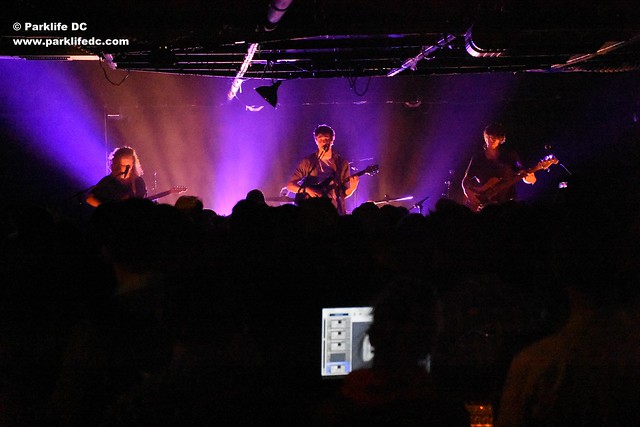 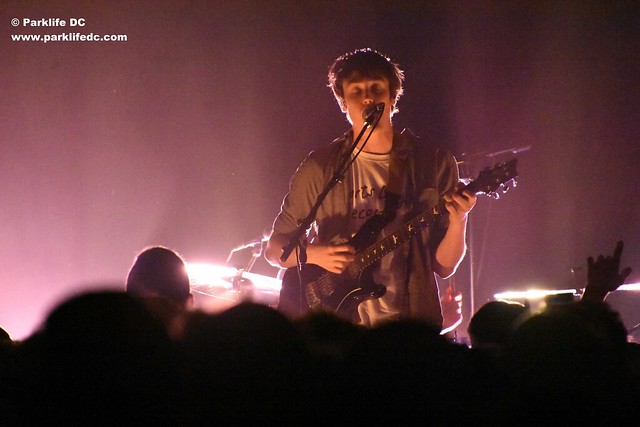