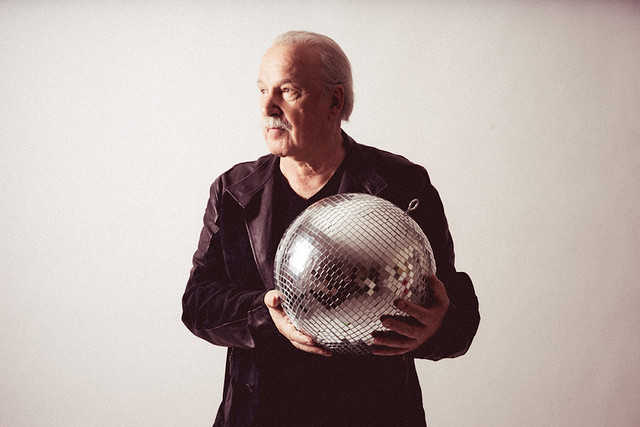 The legendary Giorgio Moroder, who has collaborated from everyone from Donna Summer to Debbie Harry to Kylie Minogue, is performing at 9:30 Club on Friday, May 12. You can win a pair of tickets to go.

The legendary producer and DJ resurfaced in pop culture for many when Daft Punk enlisted him to share a version of his life story over the dance beats of “Giorgio by Moroder” on Random Access Memories in 2013.

Giorgio released his own album of original material, Deja Vu, soon after in 2015 — his 14th studio album and his first after 23 years (although he was still active as a producer and collaborator).

He will always be remembered best perhaps for his incredible work with Donna Summer at the height of disco, making music that continues to have an impact on many other genres today. Watch Donna Summer perform the ground breaking “I Feel Love” live on Midnight Special:

Parklife DC is giving away a pair of tickets to see Giorgio Moroder at 9:30 Club on May 12. Attend our Careless Memories listening party, dedicated to Giorgio, at Dodge City on Thursday, April 13, to enter a free raffle to win.

Dodge City hosts Careless Memories, Parklife DC’s monthly DJ party, on every second Thursday. This month, we will play music by Giorgio along with his collaborations with Blondie, Berlin, David Bowie, Phil Oakey, Donna Summer, and others.

You also may buy your tickets for Giorgio Moroder online. 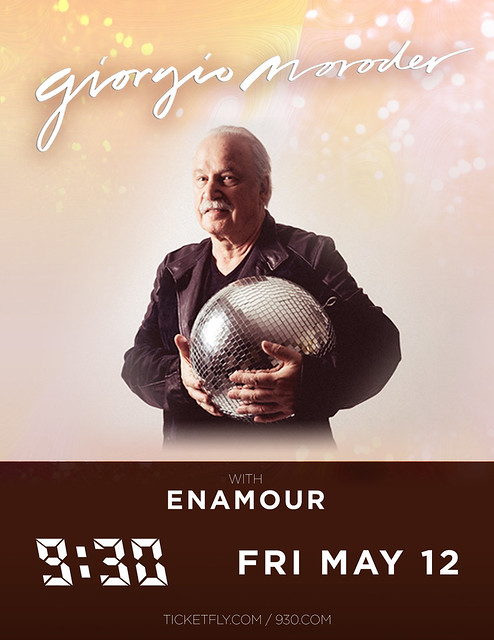