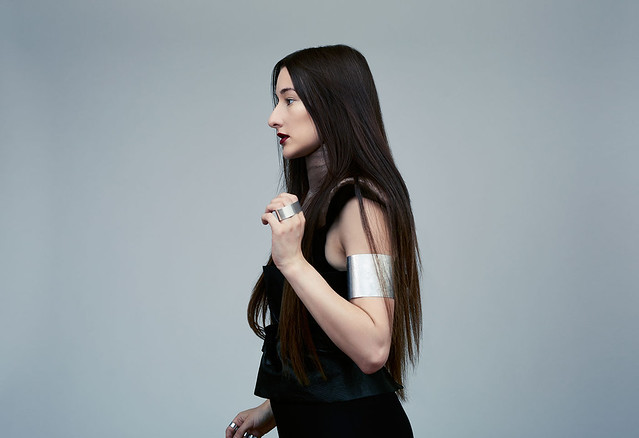 Since 1987, 808 State have revolutionized dance music with acid house, Madchester, and electronica. 808 State’s first album Newbuild is considered a milestone in UK electronica.

The duo of Graham Massey and Andrew Barker have been active touring and DJing, although their last original release occurred in 2002 with the album Outpost Transmission. In 2011, 808 State released the career retrospective Blueprint, featuring newly revisited tracks from 1988 to 2003, as well as original versions of remixes and two new tracks, “Spanish Ice” and “Metaluna.”

808 State will perform at Moogfest 2017 VIP Opening Party at 5pm on Thursday, May 18, at The Armory (220 Foster St., Durham, NC). Later that night, they return to The Armory from 10-11:15pm for a performance open to all Moogfest ticketholders. 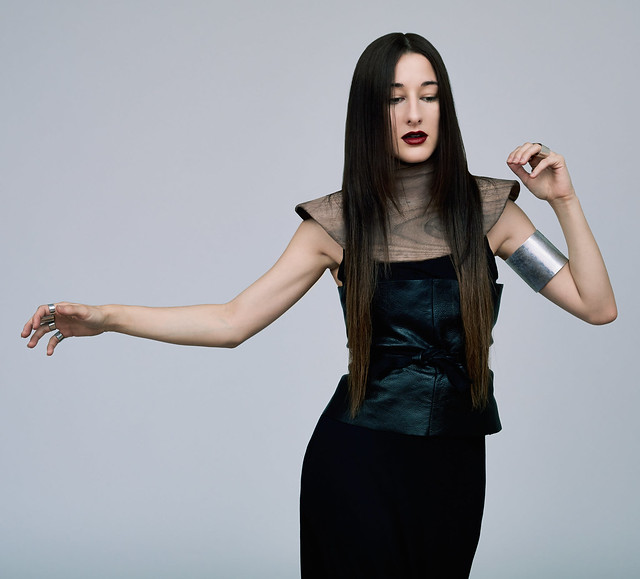 In a show from January 2015, Zola Jesus defied expectations, as did her band. She was accompanied by a drummer, synthplayer and a trombonist! Trombonist Daniel Eaton added both majesty and melody in a manner no other instrumentalist could have for many of the new compositions. He left his mark in numbers such as opener “Taiga,” which begins solemnly enough before tumbling into an EDM whirlwind punctuated by brass. 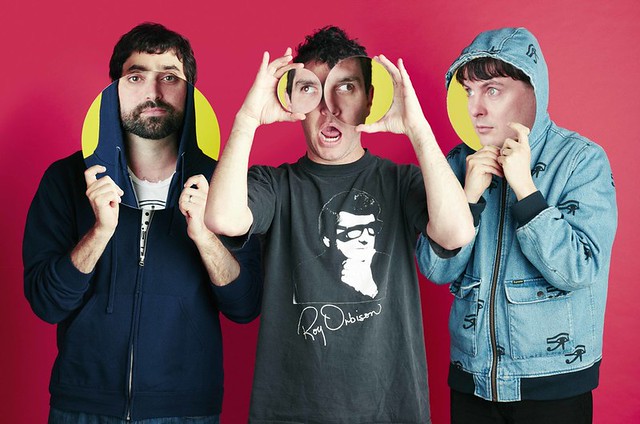 Indeed, immediately after disembarking Moogfest, Animal Collective will head to 9:30 Club, where they will play a sold-out show on Monday, May 22. 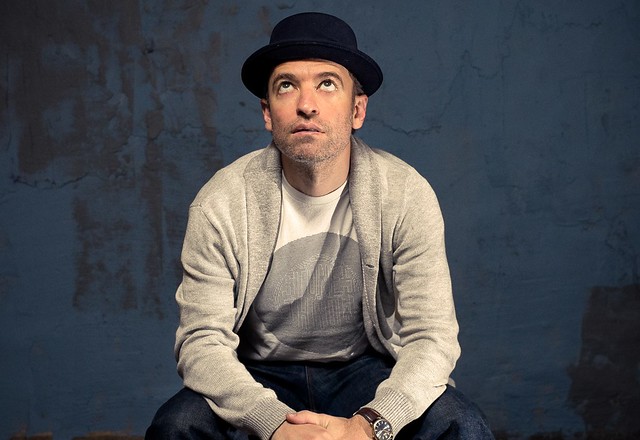 Peanut Butter Wolf will perform a tribute DJ set with a special section dedicated to synth legends who have recently passed, including Keith Emerson and Bernie Worrell on Saturday, May 20, 3-5pm, at American Tobacco Campus (318 Blackwell St., Durham, NC).

Moogfest 2017 recently published its full schedule, which you can review at https://moogfest2017.sched.com. Log in to build your own personalized schedule!