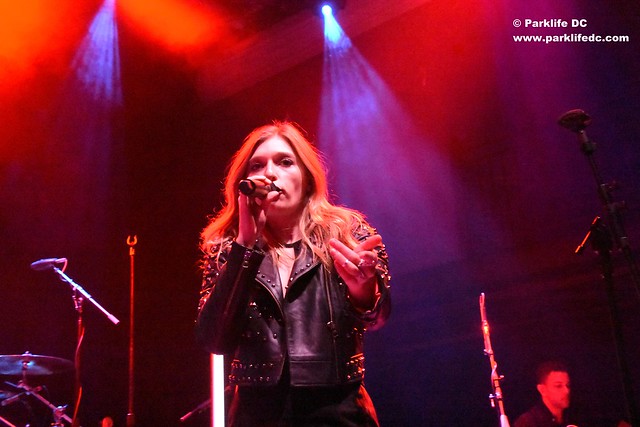 Vérité’s voice worked really quite well with the song, providing a contrast to the deep, rolling drums of the number (whereas The 1975’s Matty Healy blends his voice with the thumping instrumentation; Vérité stands apart). In Vérité’s catalog, as in the concert, the number served as a good stopgap measure to showcase her dreamy, majestic voice while we are waiting for more of her own songs.

The opening and closing numbers from Vérité’s set were lifted from her upcoming debut full-length album, Somewhere in Between, set for release on June 23 via Kobalt. She opened with “When You’re Gone,” a song of no regrets for a lost relationship. Vérité sings emphatically, punching through her words rather than letting them roll softly through the song. She closed with “Phase Me Out,” a song about keeping your distance. Vérité sings deeply and passionately in the song, which has more the hallmarks of her traditionally soulful songs.

Since 2014, Kelsey Byrne, aka Vérité, has been hard at work, touring and releasing a string of EPs. She is empowered in this hard work by a singular asset — her versatile voice. From song to song, she can be lush and welcoming, even when singing of being distant, and she can be blue and wilting, even when pleading.

Her 2016 song “Underdressed” shows yet another side of Vérité. In the number from her 2016 EP Living, Vérité sings of being captivated by a lover who is apparently leaving, a change of pace from the new songs where she has sought some distance. On Sunday, she sang the jazzy number as she wound toward the end of her set. Soon after, she hit “Living,” the EP title track about living a sometimes messy life despite your best intentions. Vérité delivers even this simple concept with passion, pouring her voice out of her body as she croons soulfully into her microphone. She consistently gives each song her all.

Vérité resumes her tour as opener for Betty Who on Wednesday, April 19 in Pittsburgh, and they wrap it all up at the Fonda Theatre in Los Angeles on May 2. Catch them in action, and prepare to see Vérité soon again undoubtedly when she returns after the release of her debut full-length album. 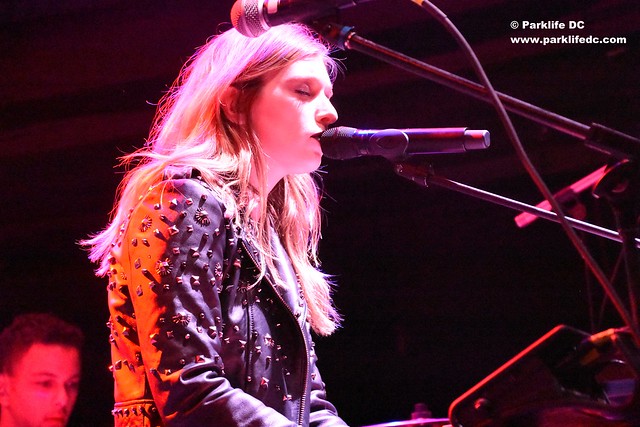 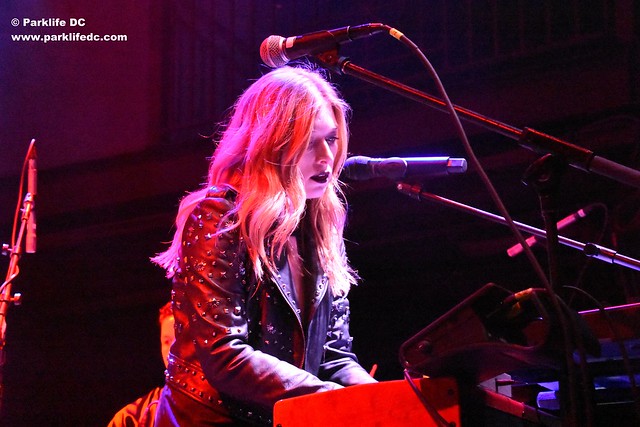 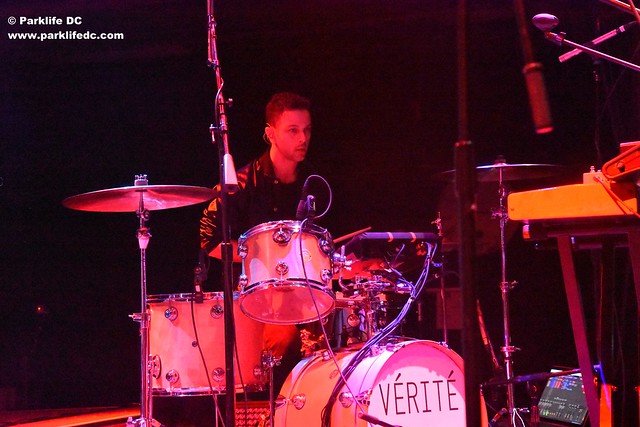 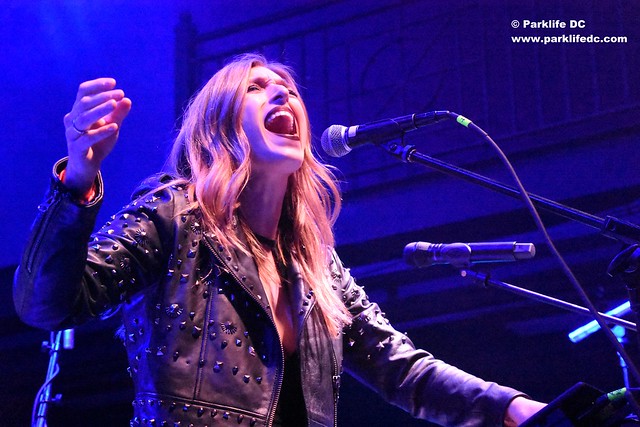 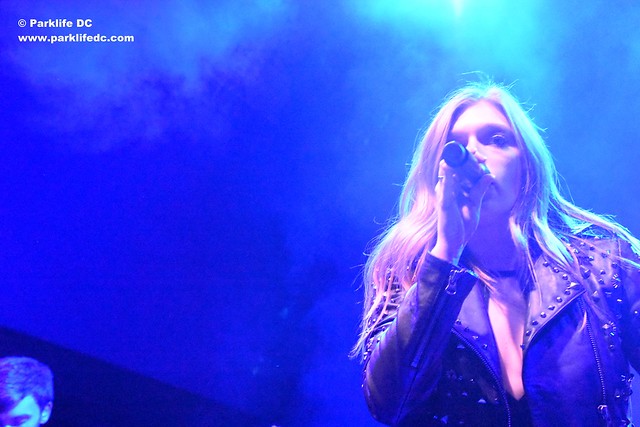 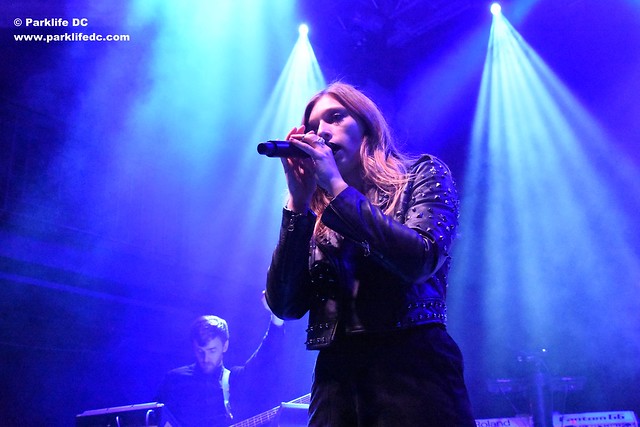 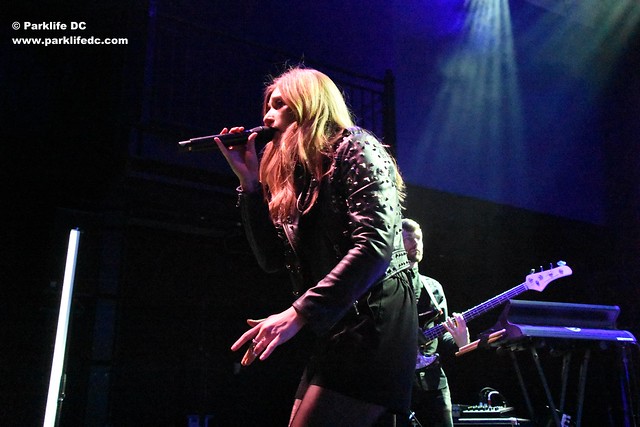 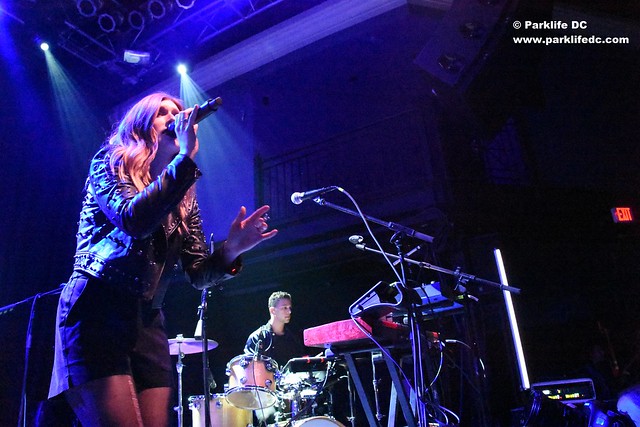 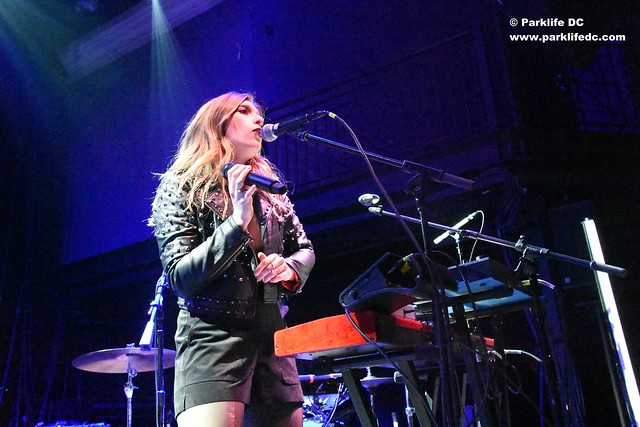 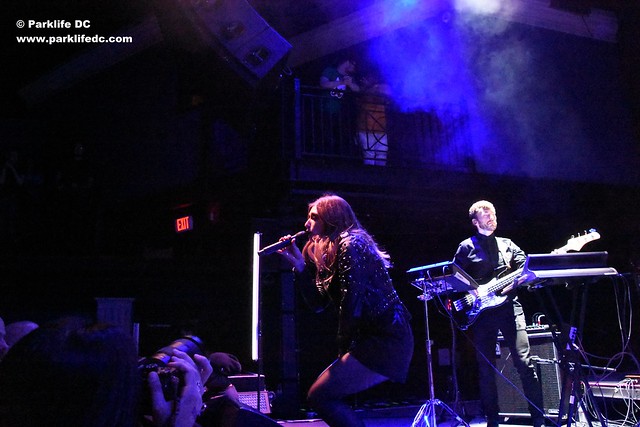 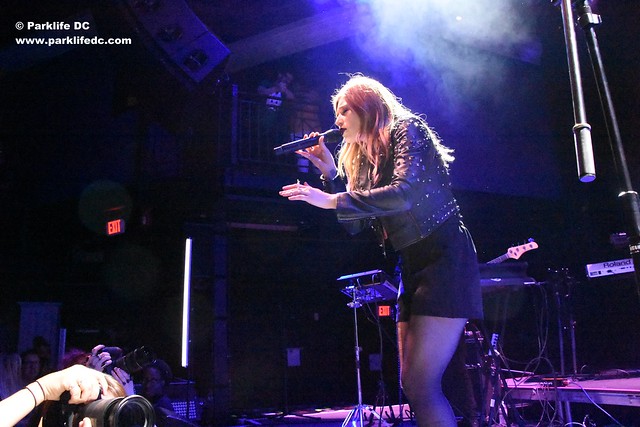