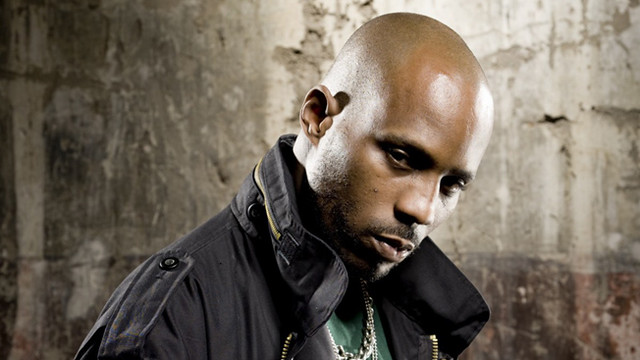 Editor’s Update: DMX canceled this show due to health issues.

Earl Simmons, better known as DMX, debuted with his 5X Platinum album …And Then There Was X in 1999. The rapper last released a full album in 2012 with Undisputed, but he has been making new music recently. In January, DMX released a new song “Bain Iz Back,” and he is coming to the Howard Theatre for a show on Thursday, May 18.

DMX has been working on an eighth studio album in recent years with his friend and collaborator Swizz Beatz. Swizz Beatz said Kanye West and Dr. Dre would collaborate on DMX’s new album, which has been slow to materialize. Seven Arts Music released an unauthorized album called Redemption of the Beast in 2015.

In 2016, DMX released a new song, “Blood Red,” produced by Divine Bars. Then he dropped “Bain Iz Back” in January.

Listen to the official audio for “Bain Iz Back” by DMX featuring Swizz Beatz on YouTube:

“‘Bain Iz Back’ has all the intoxicating power and adrenaline of DMX and Swizz’s hits of yore. It is a return to form for an artist who, in recent years, has been in the spotlight not for his art, but for his laundry list of controversies,” said Kevin Lozano in a review for Pitchfork after the surprise release of the song.

See for yourself if DMX is back on track! Buy your tickets online.