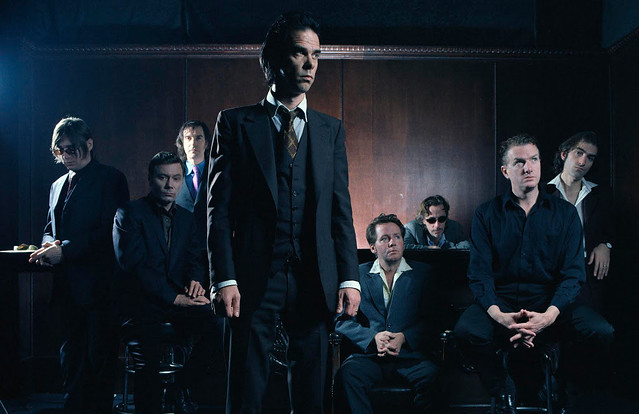 While the band have no DC date, they land somewhat nearby in Philadelphia at Electric Factory on Monday, June 5.

Lovely Creatures includes live favorites “Stagger Lee” and “The Mercy Seat,” from 1995’s Where the Wild Roses Grow, as well as recent faves like “Jubilee Street” and “We No Who U R.” It also includes songs from film and television soundtracks, such as “O Children” (from Harry Potter & The Deathly Hallows, Pt. I) and “Red Right Hand” (from TV series Peaky Blinders).

Watch the official music video for “Magneto” from Skeleton Tree by Nick Cave & The Bad Seeds on YouTube:

Said Nick Cave of Lovely Creatures: “There are some people out there who just don’t know where to start with The Bad Seeds. Others know the catalogue better than I do! This release is designed to be a way into three decades of music making. That’s a lot of songs. The songs we have chosen are the ones that have stuck around, for whatever reason. Some songs are those that demand to be played live. Others are lesser songs that are personal favorites of ours. Others are just too big and have too much history to leave out. And there are those that didn’t make it, poor things. They are the ones you must discover by yourselves.”

Buy your tickets online for the Philadelphia show!