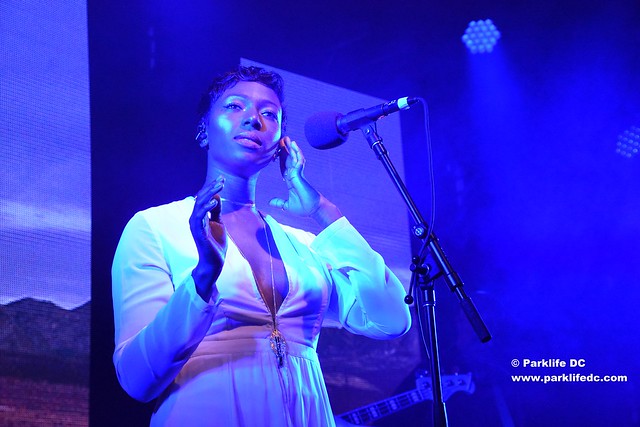 Bonobo may be a man, specifically Englishman Simon Green, but he’s got an impressive team. That team took a sold-out crowd at 9:30 Club on a lengthy tour of majestic sonic landscapes on Monday, dazzling us with engaging electronics, uplifting orchestral arrangements, and a soulful, winsome vocalist.

The show at 9:30 Club arrived as part of a US tour in support of Migration, the sixth studio album by Bonobo, released in January via his own Ninja Tune. And Bonobo started his show on Monday with downtempo tracks from that new album, including “Migration” and “7th Sevens.” Bonobo and his band take to the stage in darkness, soon to be lit by the impressive and immersive digital video behind them. The screen transported band and audience alike to distant shores, whether beaches or oceans, and added a great deal of intrigue to Bonobo’s music as the scene changed from song to song.

As this was my first time seeing Bonobo, I was surprised and delighted upon the third song when singer Szjerdene emerged to take the microphone at the center of the stage. The graceful Szjerdene reminded me of British musician Sade in presentation and temperament. The melodic Szjerdene has released several EPs of her own via Ninja Tune, and her performance with Bonobo will inspire you to check them out. (She made an impressive entrance with “Break Apart” from Migration at 9:30 Club but she does not sing at all on the new album apparently.)

Before long, Bonobo presented selections from Black Sands, his popular fourth album, including tracks like “Kiara” and “Kong.” Szjerdene entered and exited the stage when necessary, and eventually Bonobo’s bandmates also stepped off, leaving Simon alone with his instruments for an extended voyage through chill ambience.

The band also honored The North Borders, Bonobo’s fifth album, with some stirring selections, including an early performance of “Ten Tigers,” a midset solo presentation of “Cirrus,” and an encore of “Transits” (in which Szjerdene does indeed sing on the album). “Transits” ensnared the audience with sparkling synths and stirring strings over a roiling drumbeat. In the song, Szjerdene sang of being lost and seeking new space away from someone who doesn’t understand her, and music and lyrics together produced a sense of mystery and urgency. The whole show closed with the trancey “Know You,” also taken from The North Borders, which soothed any fervency ignited by the preceding selection.

Bonobo and band appear next at Shaky Beats Music Festival in Atlanta on May 5, and then they travel across the United States and Canada to close out at Sasquatch! Music Festival in George, Washington on May 26 prior to drifting to Europe. Setting yourself adrift on the waves of Bonobo’s electronica will certainly relax and enlighten you, and you should not hesitate to take the journey through his jazz and ambient mixes when Bonobo alights in your city. 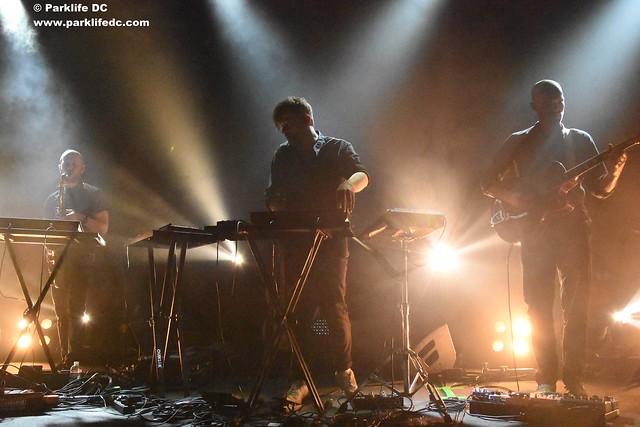 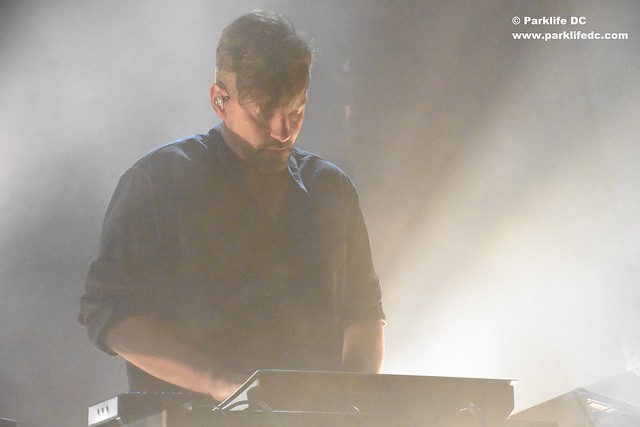 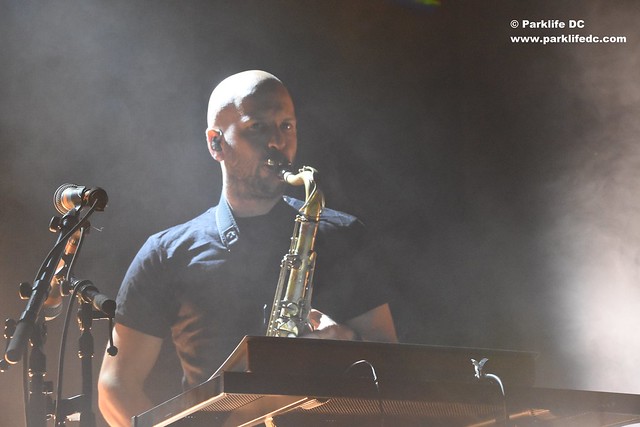 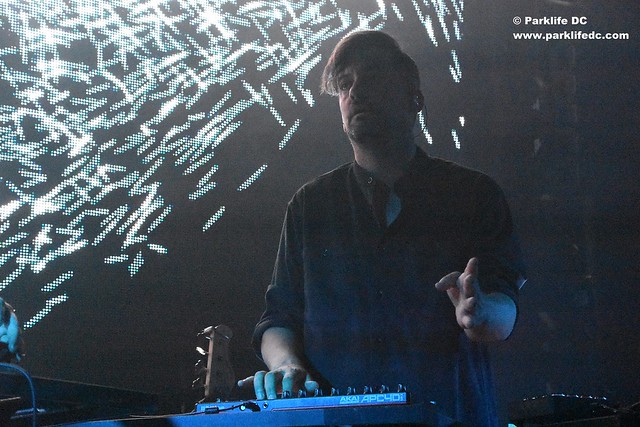 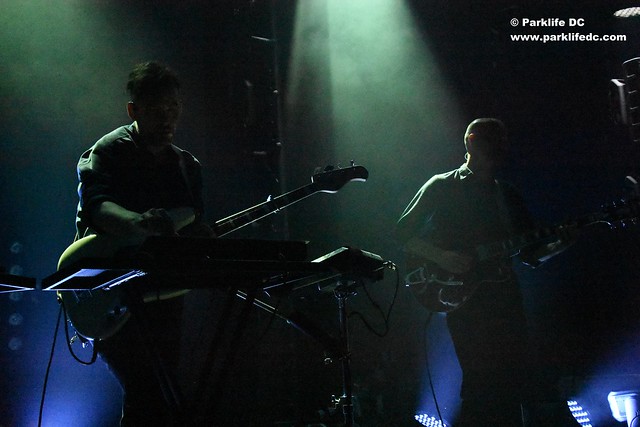 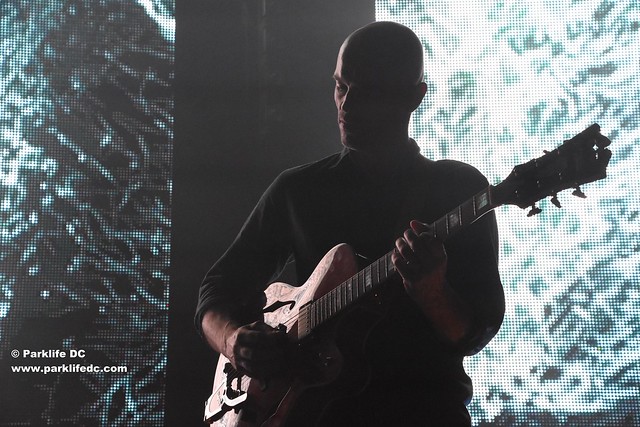 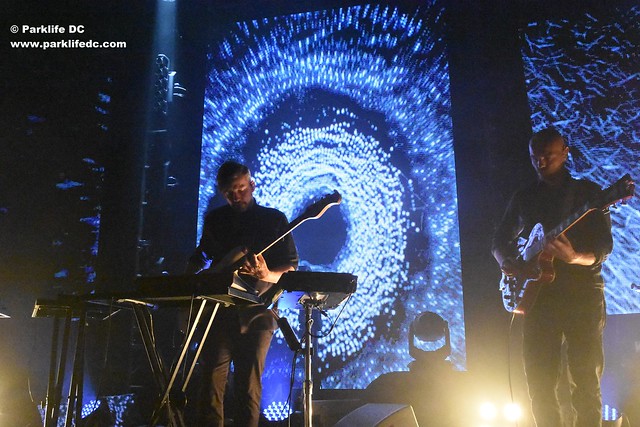 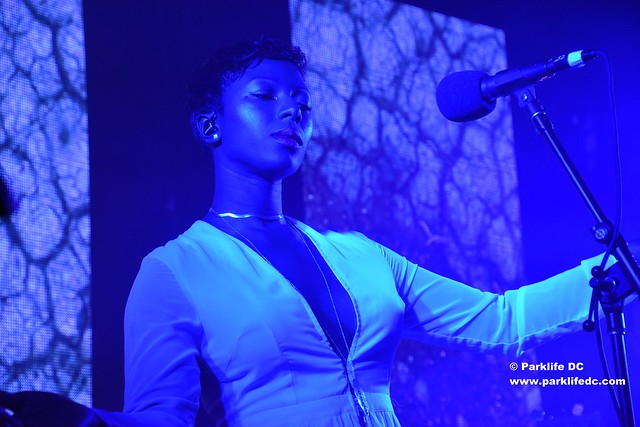 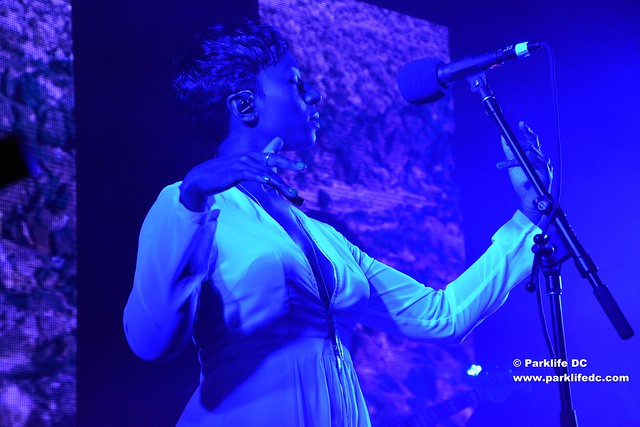 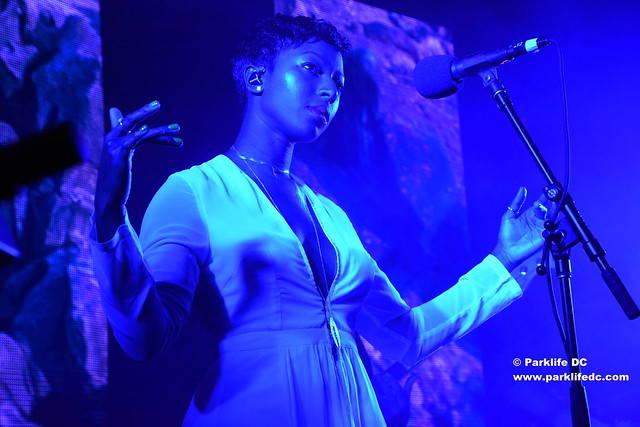 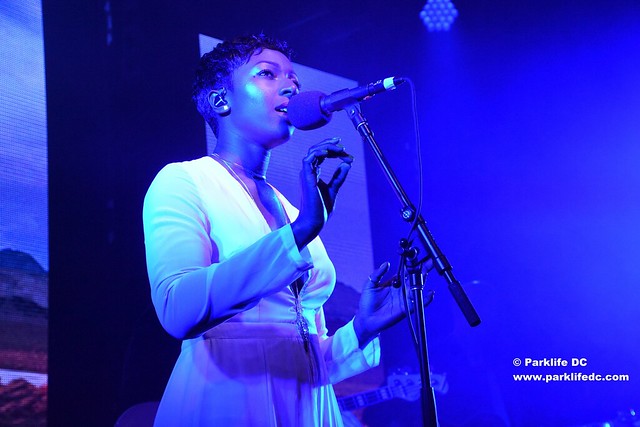 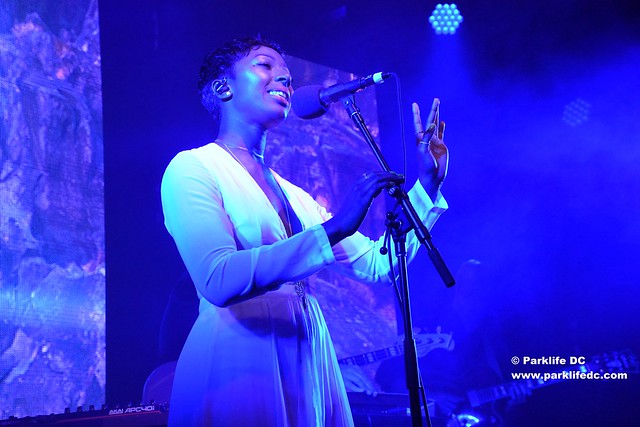 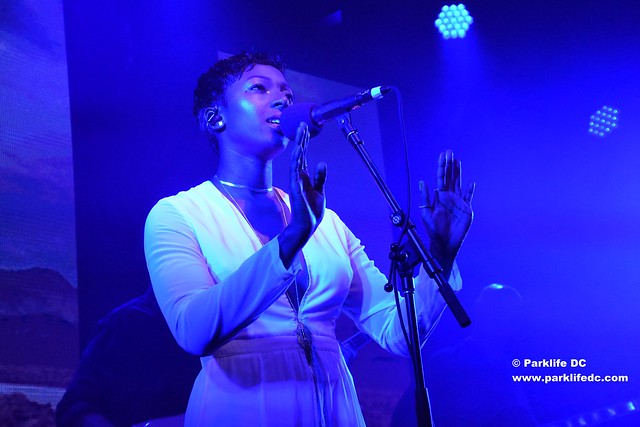 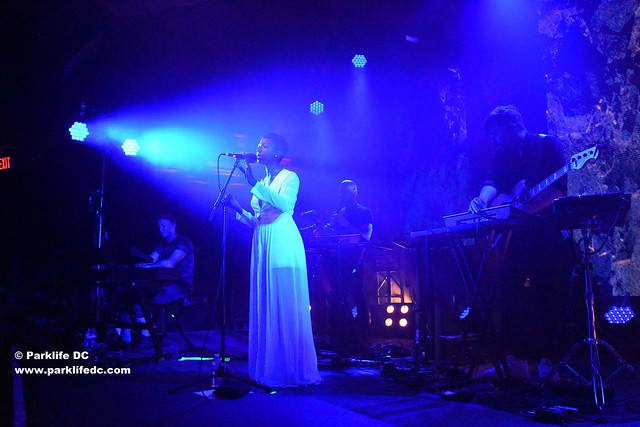