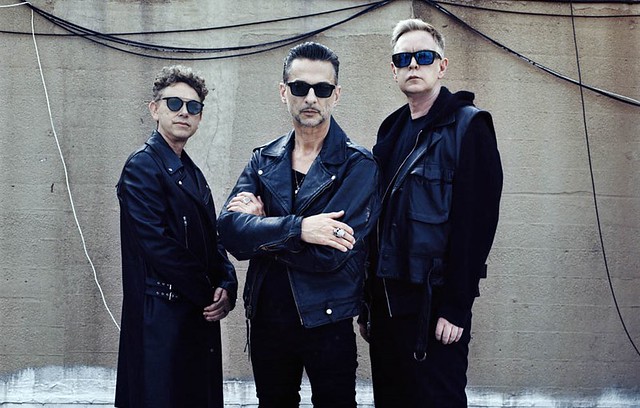 Very recently, Depeche Mode frontman Dave Gahan sat down for an interview with VEVO, where he gave some insights into the album, the band’s 14th studio record.

“It struck me that it was a really solid album. From start to finish, it had a great feel to it. It really felt like it had two sides like an old piece of vinyl. It can make or break a record, I think, the way you sequence the songs together. It didn’t feel like that when we were making it. But when you listen to it in its entirety, it’s like ‘We are really kinda upset about what’s going on in the world!’,” Dave said.

Watch VEVO’s interview with Dave Gahan of Depeche Mode from May 5, 2017 on YouTube:

The North American leg of the Global Spirt Tour, promoted by Live Nation, will run for 28 dates across 26 cities to end in Edmonton, Alberta, Canada, on Oct. 27.

Mojo magazine gave the new album four stars. In a review for Mojo, Tom Doyle wrote, “Blow by blow, it all adds up to Depeche Mode’s best album this century.”

Seats at Verizon Center have been going fast, but there are still pockets of tickets here and there! Buy your tickets online.