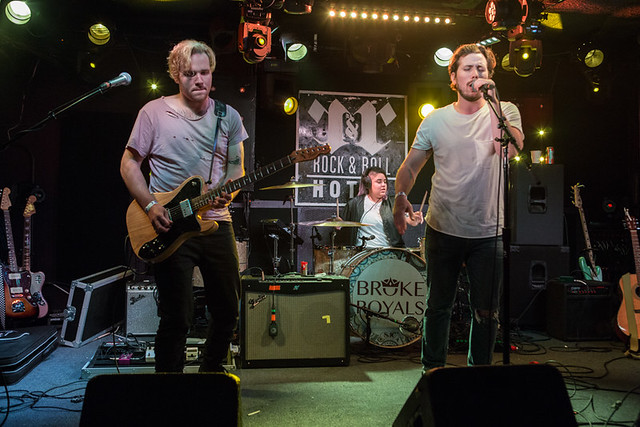 EXNATIONS performs at Rock and Roll Hotel, opening for Broke Royals, on May 13, 2017. (Photo by Paivi)

DC alt pop trio EXNATIONS opened for Broke Royals on Saturday, May 13, and Paivi took some photos of them! (Check out her photos of Broke Royals also.)

Born from a studio experiment of vocalist/guitarist Josh Reich and drummer Taylor Hughes, the group came to life in late 2015 when they recruited guitarist Gaelen Smith.

The band’s sound is defined by a deep exploration in the symbiotic relationship between organic and synthetic sounds. Lyrically, the group explores topics ranging from interpersonal relationships to finding light in dark places.

EXNATIONS will continue touring the East Coast in support of their “Found You” Remix EP, released on April 22. Here are some pictures of EXNATIONS performing at Rock and Roll Hotel on May 13, 2017. All photos copyright and courtesy of Paivi. 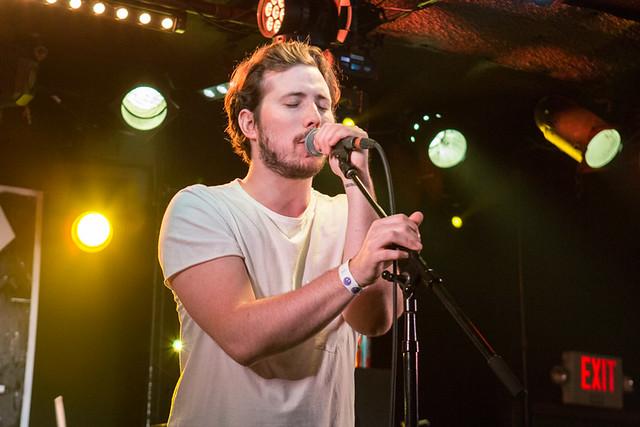 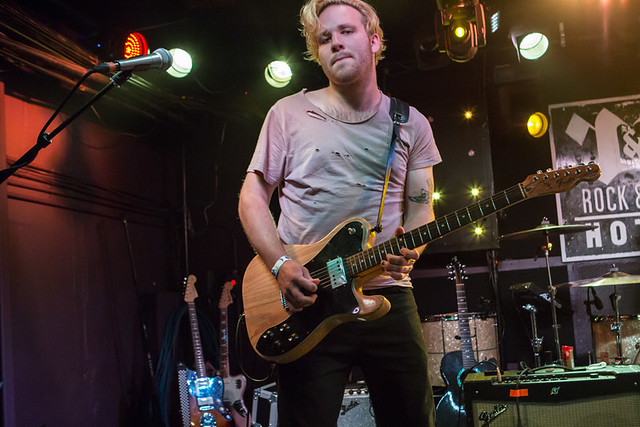 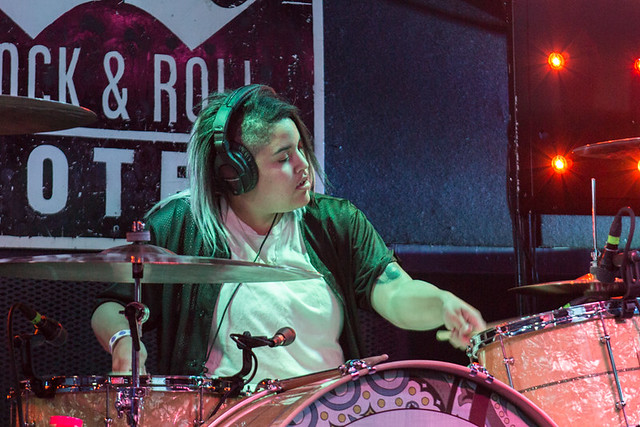 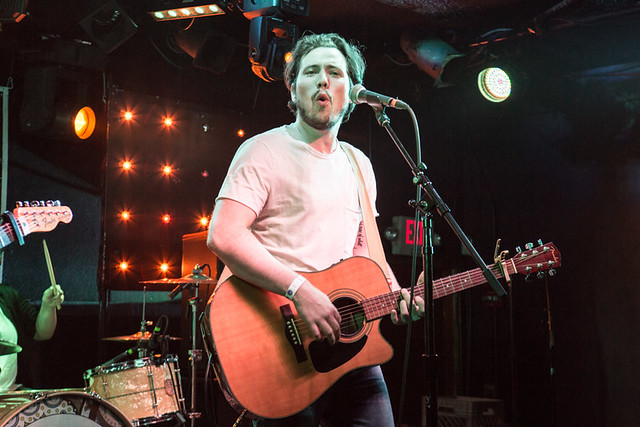 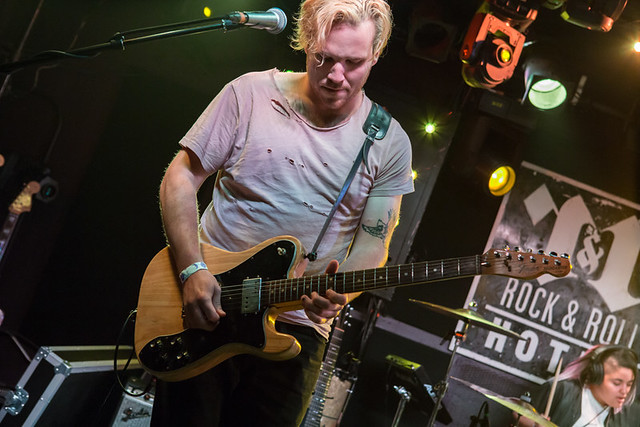 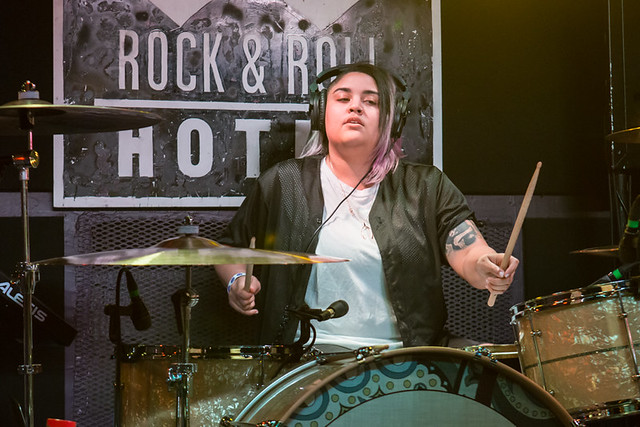 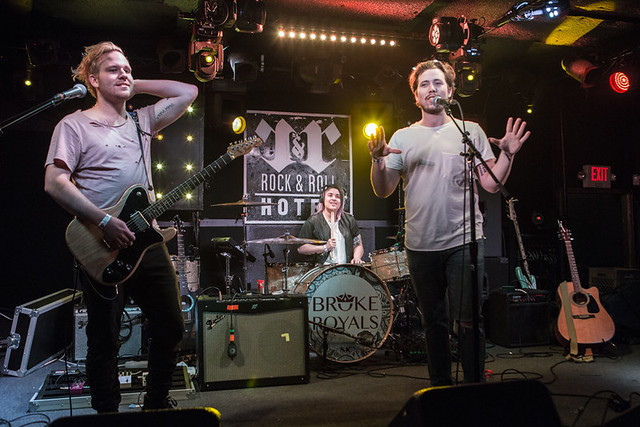 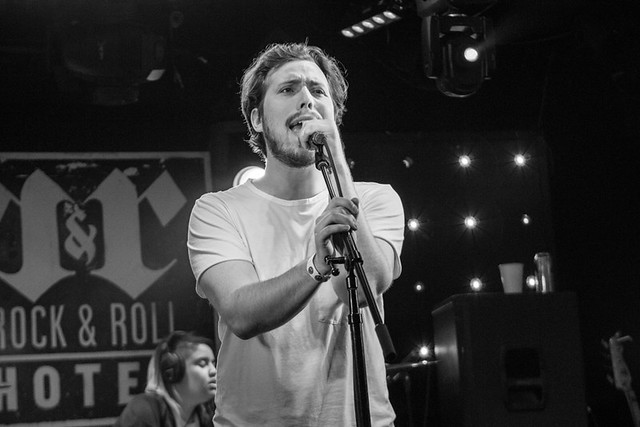 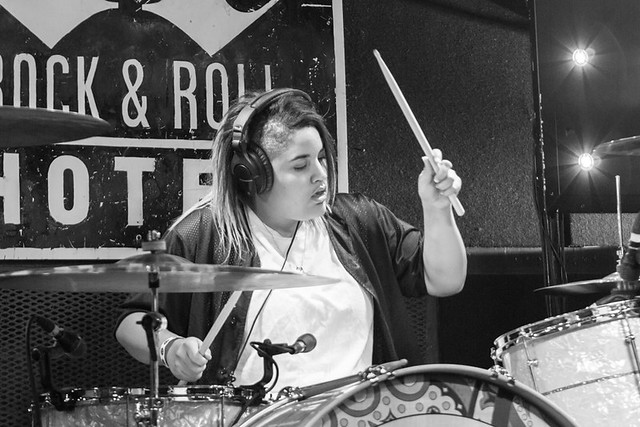 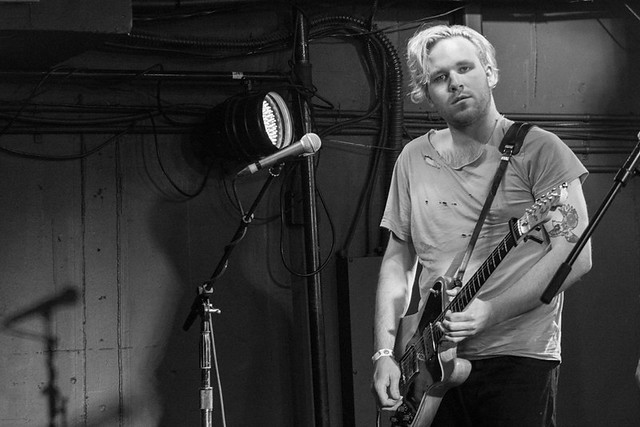 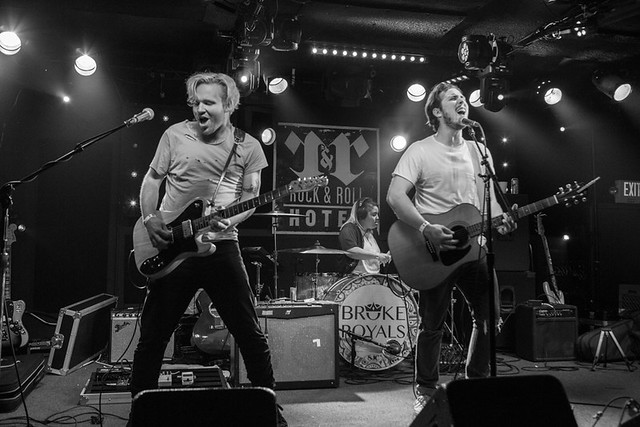