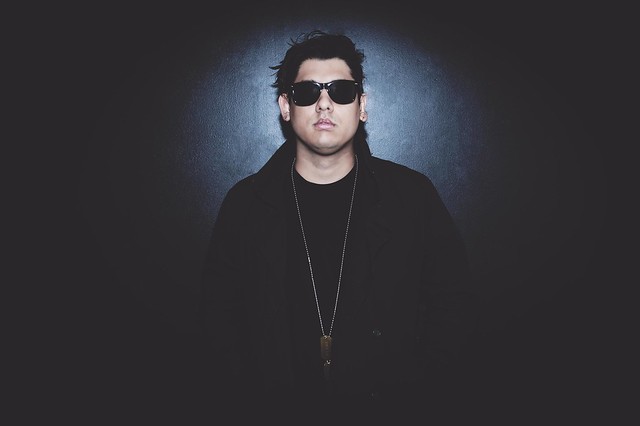 That’s an action-packed line-up, but let’s talk a bit about Ookay, the young house and trap producer from San Diego.

Ookay, born Abe Laguna, first appeared with his debut EP Ghost in November 2014 via Steve Aoki’s label Dim Mak Records. He followed that up with a second EP Cocoon in 2016. And in 2017, Ookay has released a couple of singles, including “Stay Forever” and “Chasing Colors” with Marshmello featuring Noah Cyrus.

Ookay has made a big effort to diversify his sound outside of trap. As Matthew Meadow observed for YourEDM, Ookay’s EP Cocoon took him a direction set by his biggest hit to date, “Thief.”

“The new EP sees Ookay deviate from his older, trappier persona as he delves even further into his more melodic, more song-like self that we saw on ‘Thief,’” said YourEDM.

And Ookay is only the part of the talent spinning MEGA DC! Buy your tickets online.