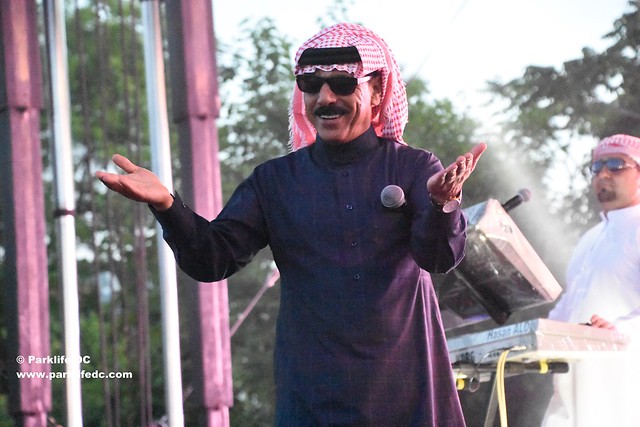 Omar Souleyman (with Hasan Alo) performs at Motorco Music Hall for Moogfest 2017 in Durham, North Carolina, on May 18, 2017.

In the run-up to the release, Omar performed in some US cities in May, including a stop at Motorco Music Hall in Durham, North Carolina, for Moogfest 2017. There, Omar and Hasan took to the outdoor stage for a transcendental show that drew a large crowd.

Omar got his start singing in weddings in the ’90s, and he specialized in Dabke, Arab folk dance music popular in his native Syria and embraced throughout the Middle East. That strain certainly revealed itself on tracks from the new album at Moogfest, as Omar performed songs like “Ya Bnayya,” the first single from his new album. The frenetic song burst out of the gate and kept moving as Omar sang in rapid-fire Arabic. In English, the song title translates as “Girl,” and Omar sings of love at first sight.

Listen to “Ya Bnayya” by Omar Souleyman on Soundcloud:

At Moogfest, Omar drew an audience that surely didn’t speak Arabic, which was fascinating to see. In interviews, Omar has said that he made his new album as a tribute to his homeland in Syria, and he was interested in uniting people with his music. The curious music enthusiasts at Moogfest embraced Omar’s call for unity simply by turning up in large numbers to hear his music to which they danced in unison.

In performance, Omar was a rather stoic figure, clad in a thobe, keffiyeh headdress, and sunglasses. He loosened up as the show progressed, clapping along to the beat. When Omar really got into a groove, he would break out into a wide, gregarious smile. Hasan Alo complements Omar well with deft handling of his Korg synthesizer.

The audience particularly welcomed popular selections from Omar’s 2013 album Wenu Wenu, including its title track and “Warni Warni.” Like many of Omar’s recent compositions, “Wenu Wenu” strayed into psychedelic territory, rendering the sounds of Omar’s music quite familiar to those of us who may enjoy recent American psych-folk music.

I also personally cannot help but wonder if psych strains are a deliberate attempt by Omar Souleyman to connect with underground music tastes, as I am familiar with a Middle Eastern appetite for psychedelic rock, in pre-revolutionary Iran at least. Omar is a Sunni Muslim; thus, I wonder only to suggest his smart musical awareness and pop panache. Cheers to Omar for turning to synthpop as a means of celebrating his culture and connecting with adjacent musical movements around the world.

Omar is in France this week, and he has more performances in Europe this summer. He’s no stranger to these parts, so perhaps we will see Omar again at 9:30 Club or nearby cities sometime soon. Meanwhile, here are some pictures of Omar Souleyman performing at Motorco Music Hall in Durham, North Carolina, during Moogfest 2017. 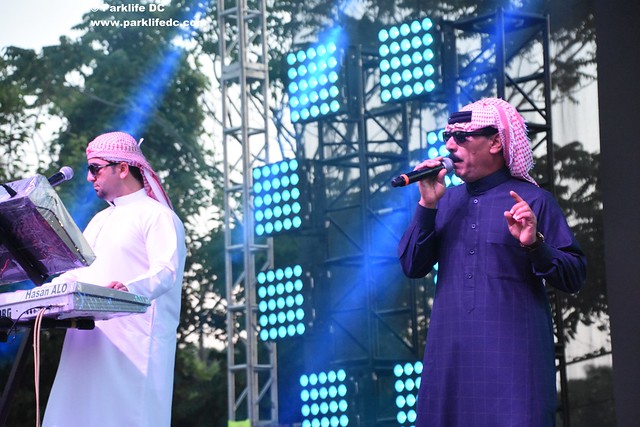 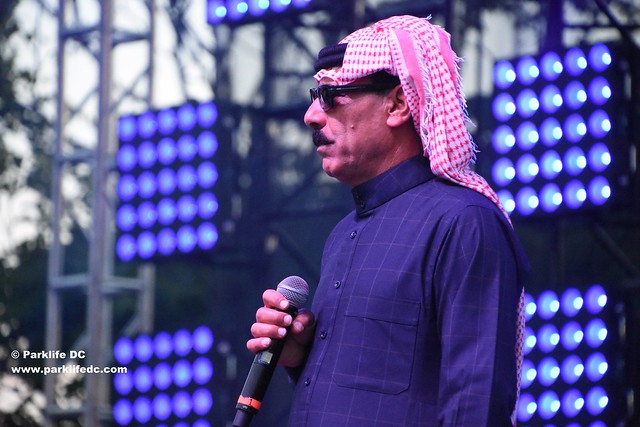 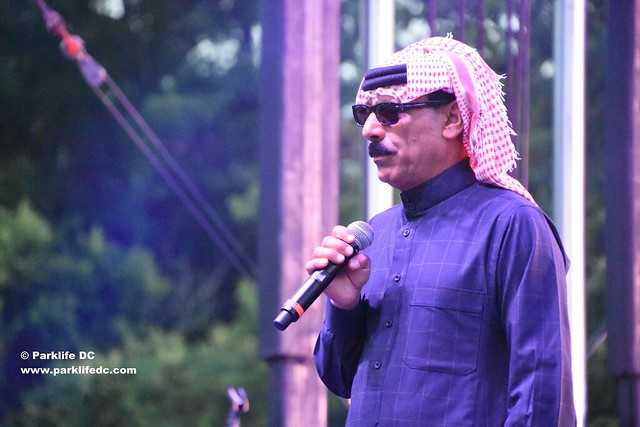 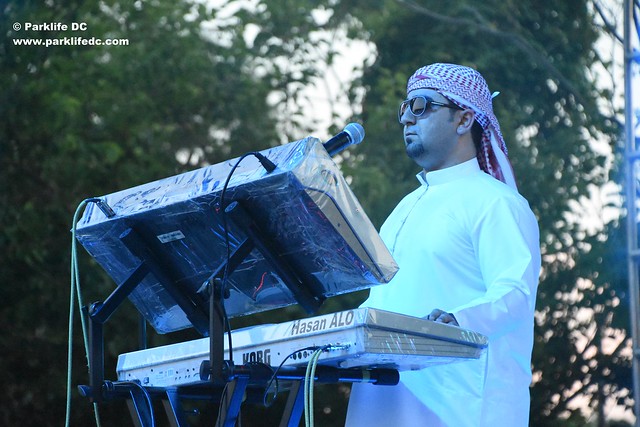 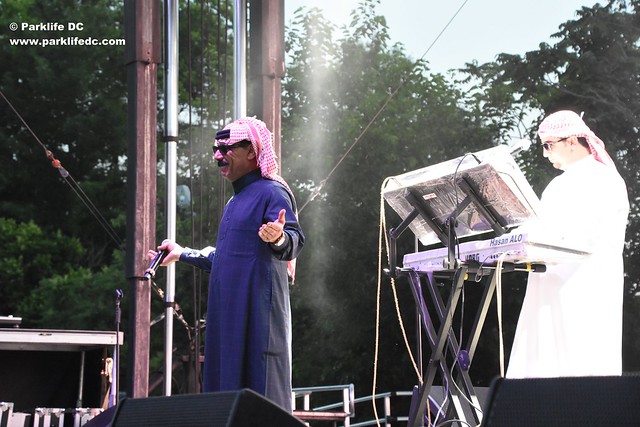 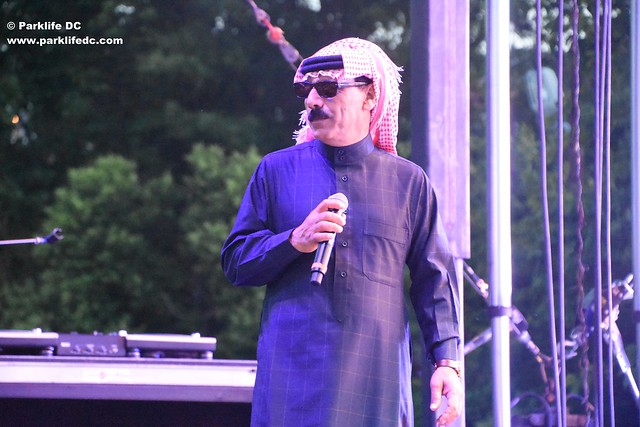 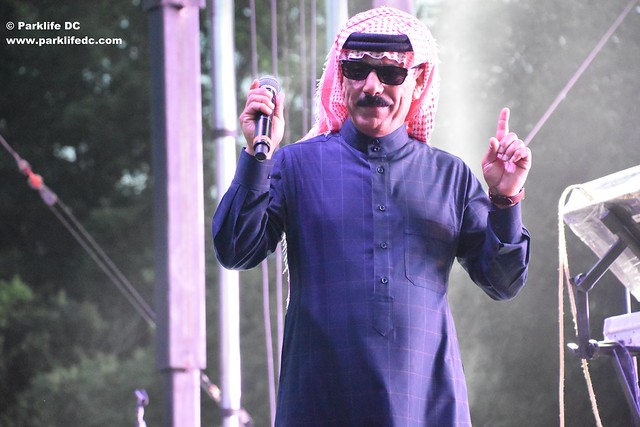 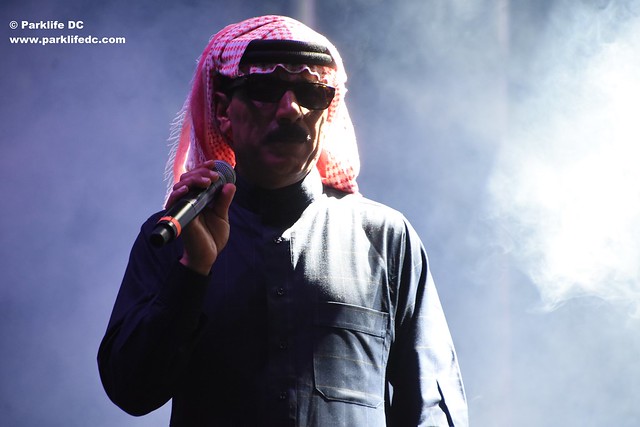 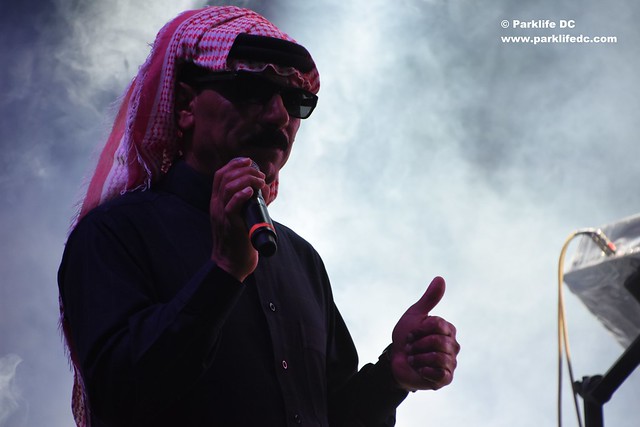 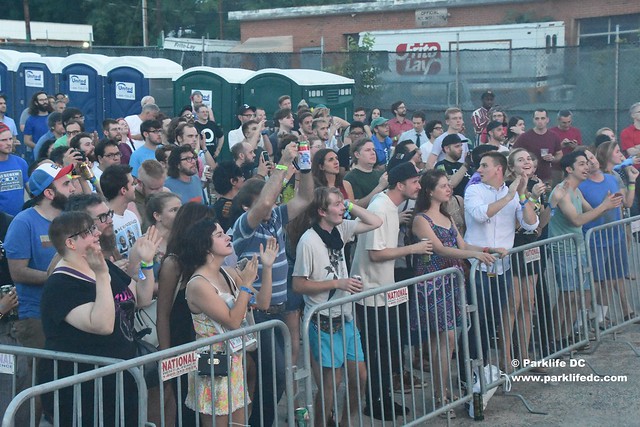 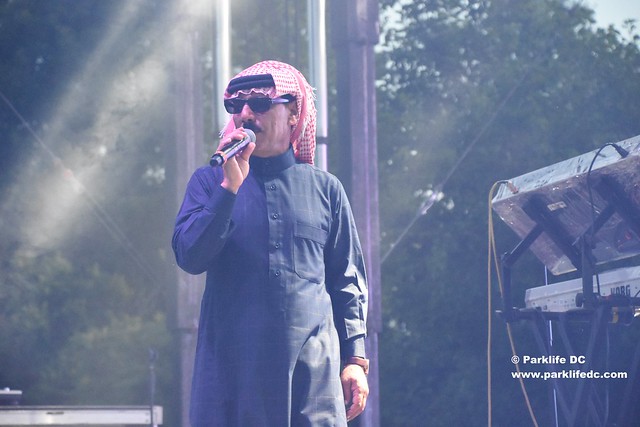 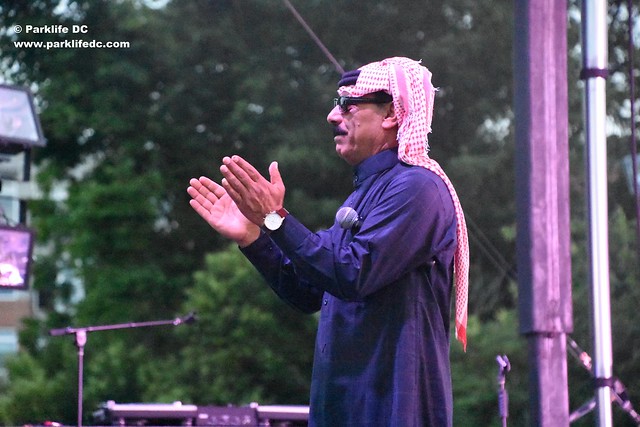 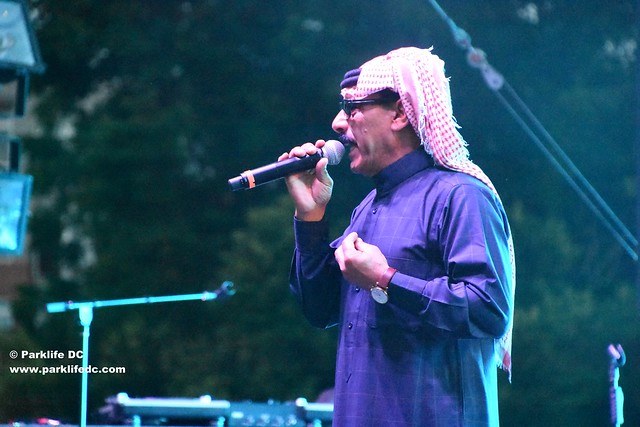