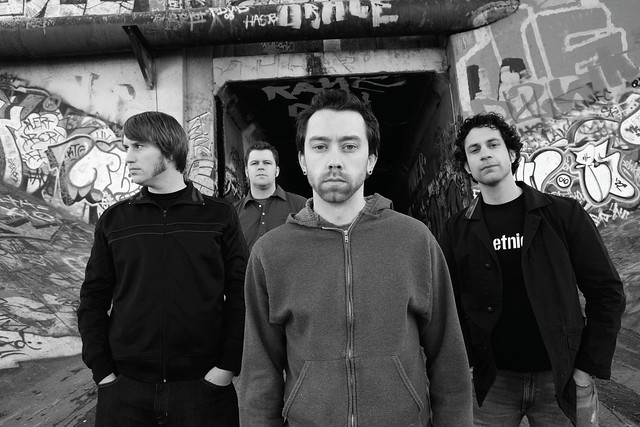 Hardcore rockers Rise Against released their ninth studio album Wolves on June 9 via Virgin Records, and they hit The Theater at MGM National Harbor tonight, June 14, with Deftones!

Rise Against lead singer Tim McIlrath confirmed the band’s new album as a reaction against the current political climate in the United States.

Watch the official lyric video for “The Violence” by Rise Against on YouTube:

“Their strength is in their inclusivity — yes, they’re from a punk background, but this is melodic hardcore with killer choruses to stir the hardest of hearts, bursting with a positive energy that channels your adrenaline until passive listening becomes all but impossible,” said Emma Johnston of the new album by Rise Against for Classic Rock magazine.

Sounds like the live show should be equally as energetic! It’s not too late to catch them in a general admission concert at MGM National Harbor tonight. Buy your tickets online.