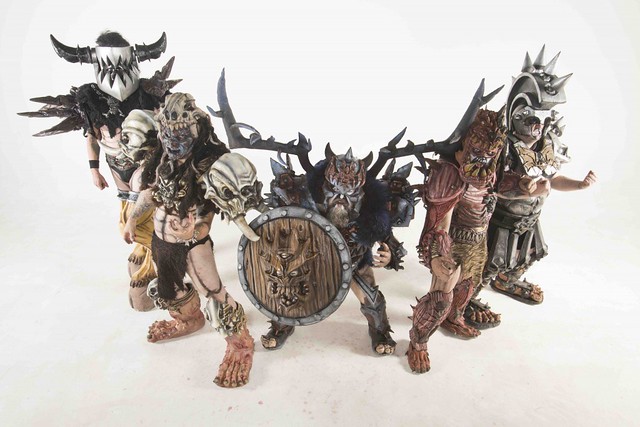 We’re looking ahead to next month and to VANS Warped Tour, which is bringing quite an eclectic mix of metal acts particularly to Merriweather Post Pavilion on Sunday, July 16.

Here are three acts to consider checking out while you’re there — including hardcore shockmasters GWAR!

For the first time ever, Antarctic alien overlords GWAR will hit the road beginning tomorrow, June 16, as part of the VANS Warped Tour. The tour crisscrosses the United States, running through August 6th in Pomona, California.

The record will be released this fall via Metal Blade Records. It’s the first GWAR album to feature Berserker Blothar on lead vocals. Attendees of VANS Warped Tour can preorder the album before anyone else by going to the GWAR merchandise booth. GWAR promises “eternal suffering” for “human scum” who miss the opportunity.

Watch the official music video for “Madness at the Core of Time” by GWAR on YouTube: 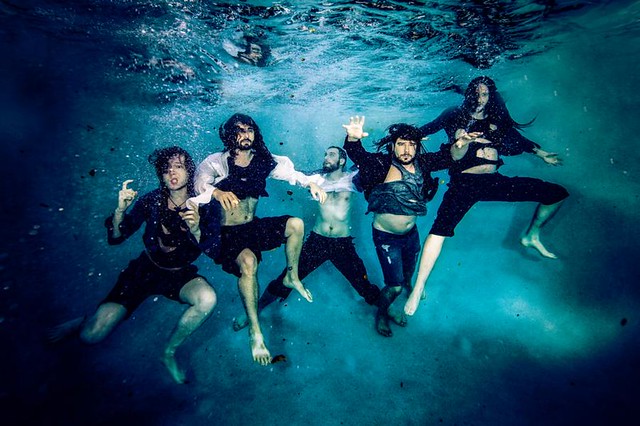 With their brand new album, No Grave but the Sea, out now on Napalm Records, heavy metal pirates Alestorm promises to keep the rum flowing while singing “stupid songs about getting drunk and stealing treasure.” The album is apparently doing quite well on some official charts!

Said the band, “For an awful band like Alestorm, that’s incredibly impressive, and it’s higher than anything we’ve ever achieved before! Thank you to everyone who bought an album and made this possible!”

And they promise: “Oh yeah, the coolest thing about this is, we charted higher than the new Shakira album, and she’s an international pop sensation! Does this mean we’ll be doing the theme tune for the next FIFA World Cup? Maybe. Does this mean we’ll dress in leather bikinis and record a cover of ‘Whenever, Wherever?’ Definitely.”

Watch the official music video for “Fucked with an Anchor” by Alestorm on YouTube:

Like GWAR, Municipal Waste make their base in nearby Richmond, Virginia. The band publish their next album Slime and Punishment on June 23 via Nuclear Blast Records.

Bassist Phil “Landphil” Hall said, “This one was a collaborative effort between musicians. I did the tracking and we had another guy (Bill Metoyer) do all the mixing.”

Slime and Punishment is the first Waste album to be engineered by Landphil at Blaze of Torment Studios in Richmond. Mixing and mastering was completed by Bill Metoyer (SLAYER, W.A.S.P., LIZZY BORDEN, and DARK ANGEL) in Hollywood, California.

Listen to the official audio for “Amateur Sketch” by Municipal Waste on YouTube:

The full lineup of bands includes: